All Battlefield 4 Weapons Ranked From Most Popular to Least

Of the nearly 100 weapons offered in Battlefield 4, what would you guess is the most popular or most used?

Reddit user Fez93 has graphed the popularity of all Battlefield 4 weapons, in accordance with BF4Stats‘ records, with the exception of any DLC weapons from the China Rising, Second Assault, and Naval Strike add-ons.

“So i made a few graphs showing how many players use a gun for more then 100 Kills,” says Fez93. And here they are. 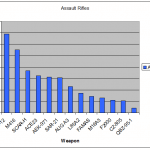 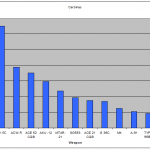 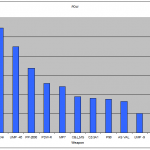 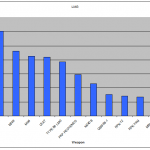 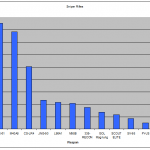 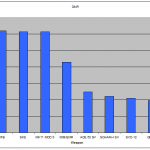 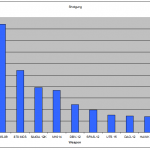 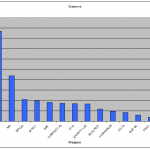 Any surprising or unexpected finds?

What’s you’re favorite weapon in Battlefield 4 and where does it sit on the popularity chart?