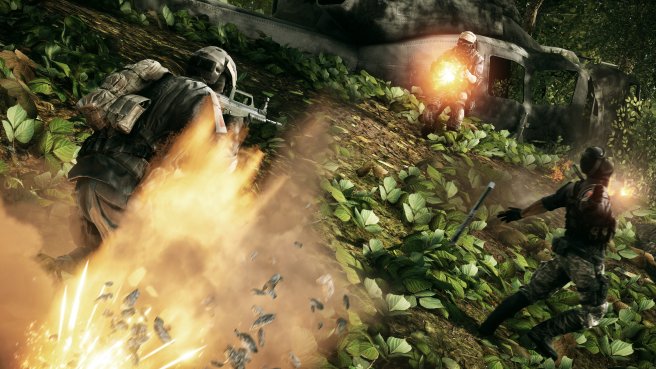 Battlefield 4’s Community Operations DLC, which has been some time in the making, is finally getting a proper launch tonight, DICE LA has announced.

The free DLC will launch alongside Battlefield 4’s upcoming Fall Update, a separate download, on Tuesday, October 27 on the PlayStation Store, Xbox Marketplace, and Origin. Of course, a full version of Battlefield 4 is required to play it.

Development on the new map, titled Operation Outbreak, has been guided by members of the Community Test Environment since day one, including the layout, setting, and overall experience. If you missed it, this experty-crafted gameplay trailer that launched just a few days ago provides an excellent presentation of the overall feel of the new map. Definitely give it a watch.

With Battlefield 4’s Night Operations and Community Operations initiatives now in the bag, all that leaves is the Classic Map Project, which was recently back in the CTE for more testing. Keep your sights on MP1st for updates!