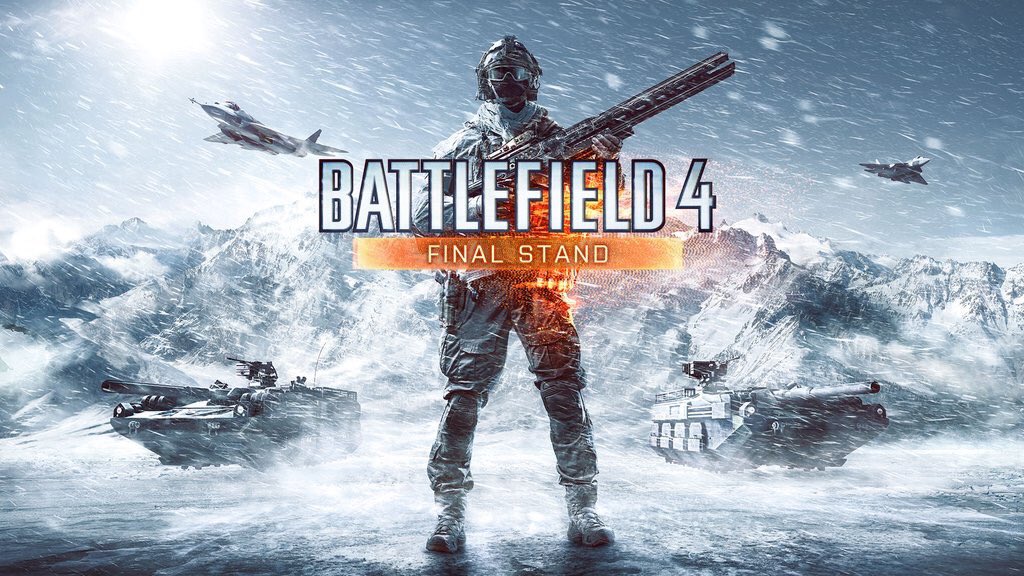 Via EA’s continuing “Road to Battlefield 1” campaign, a series of events and promotions leading up to the launch of DICE’s new World War I shooter, the company is now offering Battlefield 4’s Final Stand DLC for free.

It’s available now on PC, Xbox One, PlayStation 4, Xbox 360, and PlayStation 3. The only catch is that you’ll need to download it before May 24 in order to take advantage of the promotion. You can hit up these download links to get rolling:

Final Stand was Battlefield 4’s last paid content pack, developed by guys and gals at DICE LA. It pushed the game’s military setting a little further into the future, introducing prototype weaponry like the rail gun and letting players take control of the state-of-the-art hover tank.

Battlefield 4: Dragon’s Teeth DLC and Battlefield Hardline: Robbery DLC were offered for free earlier this month in a similar fashion.

DICE and EA unveiled Battlefield 1 a few weeks ago, a surprising new twist on the shooter that will take the series all the way back to the First World War when it launches on PC, Xbox One, and PlayStation 4 this October 21.