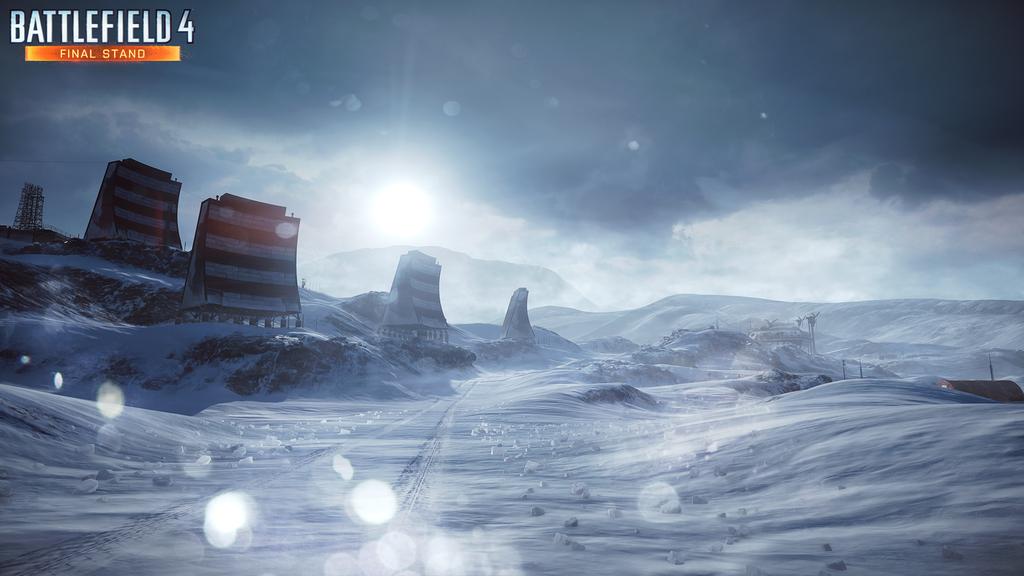 Battlefield 4‘s Winter Update is here, looking to warm the hearts of many who still frequent DICE’s military shooter one year and five months after launch.

The major game update is now rolling out on all platforms, a roughly 1.34 GB patch on consoles and 400 MB patch on PC.

Among some of its most notable features is the introduction of the Squad Obliteration game mode, an eSports-oriented game mode that developer DICE LA hopes will offer “something fast and challenging for the players and an entertaining experience for those who watch the matches.”

Settings that differ from the original Obliteration game mode include:

The update also introduces new Premium playlists — ‘Large Scale Battles’, ‘The Battlefield’, and ‘Close Quarters’ — through the game’s new and improved Quickmatch menu. Here are a few of the specifics:

Netcode improvements are also present, including:

Lastly, the update also increases the level of user interface customization to an even greater extent while providing a bevy of map-specific fixes.

The full list of patch notes can be found below, courtesy of Battlelog and Battlefield’s Official Blog. But for those visual learners out there, DICE LA has provided a neat overview PDF that you can check out right here. Lastly, leave it to Battlefield YouTuber xFactor to provide a nice summation of the update’s most important features in his latest video, also below.

Have a look at the details and be sure to leave your thoughts in the comments!