With Battlefield V’s battle royal mode “Firestorm” set to launch before the month’s out, DICE is now slowly opening the dam when it comes to info! Today, the Battlefield 5 battle royale map called “Halvoy” is shown off! 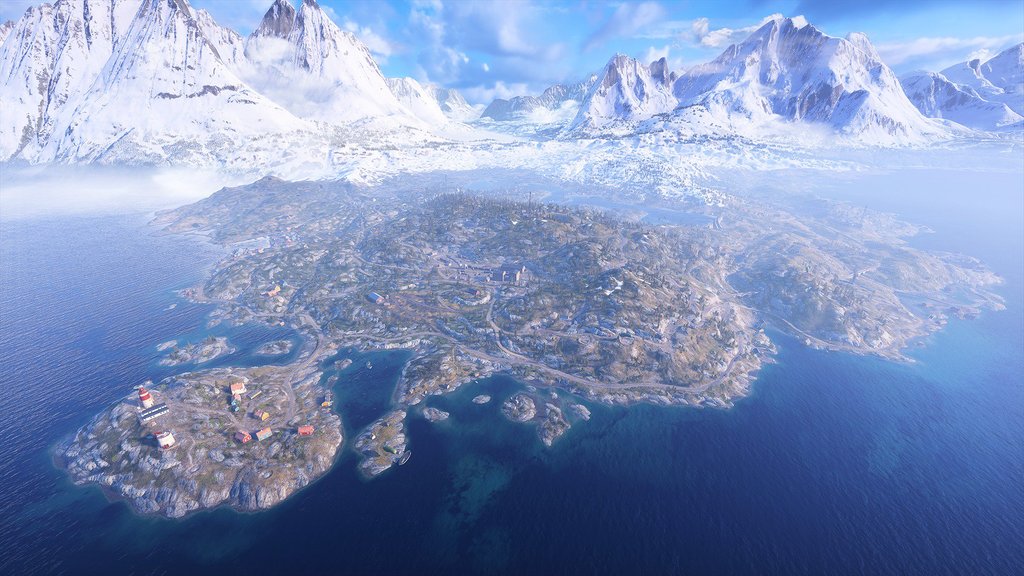 For comparison’s sake, Halvoy is ten times as big as Hamada, which is the biggest map in Battlefield V! 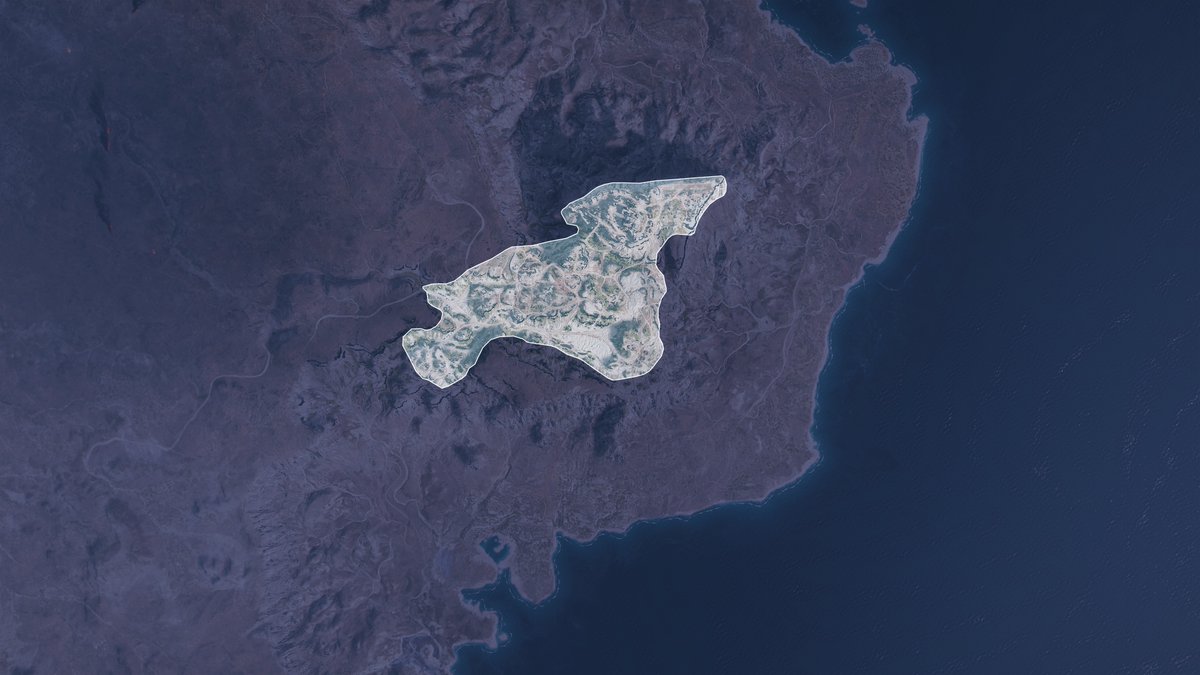 That’s big, no? In other Battlefield V Firestorm news, go check out this leaked quick tutorial video to know what to expect. Not only that, but there’s also the full cinematic trailer to watch as well!

Battlefield V Firestorm is set for release this March 25, and will be free for all existing Battlefield V owners.