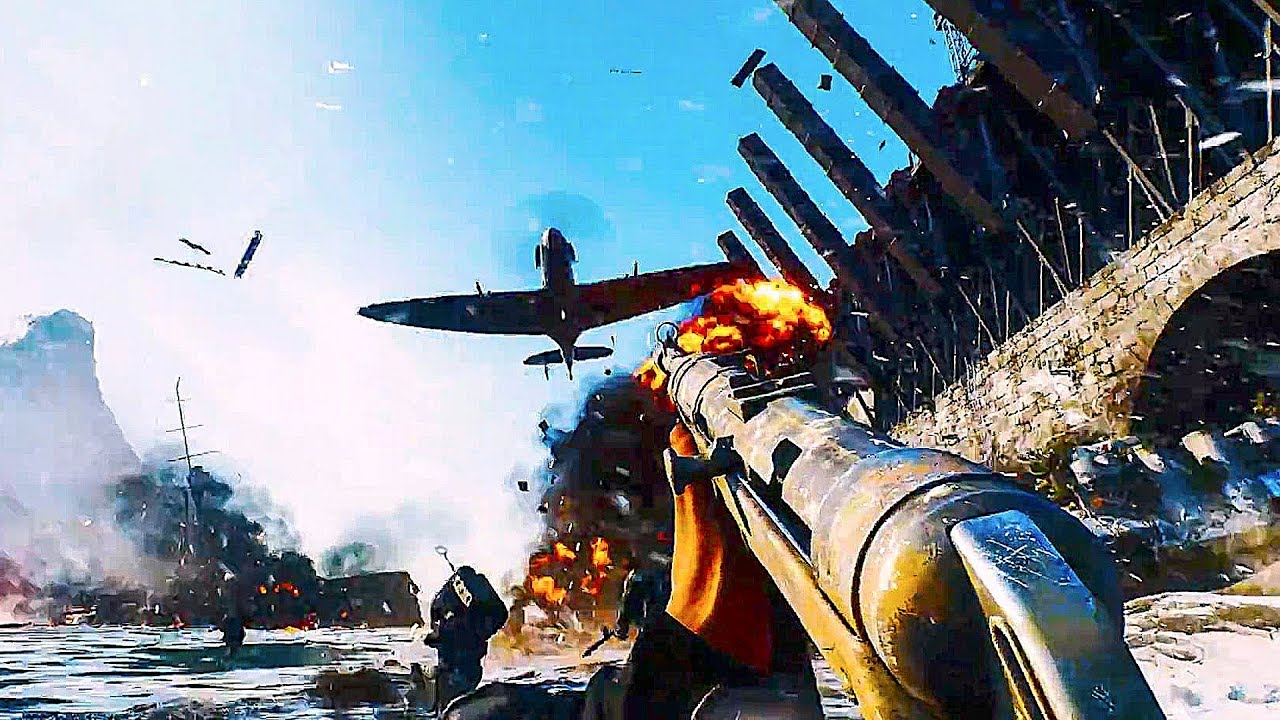 Are you enjoying Battlefield V so far? At this point in the game, you might be wondering which weapons to use in your daily play sessions in DICE’s latest shooter. Most of the time, it boils down to preference, and if it suits your play style. But there’s also another basis that most people use — and that’s time-to-kill (TTK).

In a super detailed post by Reddit user kht120, he measures the time-to-kill of each weapon for each class, and gives a recommendation and why it’s considered the “best” for now.

This measures the time to kill of every gun in the BFV in frames (assuming 60Hz, one frame = 16.66ms), using 100,000 samples of 15 round bursts across a variety of ranges. If a gun does not have 15 rounds in the magazine, it assumes a burst length equal to magazine size.

How to read the charts, and other notes:

Here are the picks as the best Battlefield V weapon for each class:

Explanation as to why each gun was chosen is mentioned below, as well as other musings on which weapons to avoid.

Personal thoughts and opinions about BFV guns, based off the Launch:

Note that these are based on launch build stats, and given DICE always tunes its games, there’s bound to be changes on the meta data at some point in the future.

In other Battlefield V news, go check out the list of known issues and bugs with the game to see if DICE knows about any issue you might have with the game. You can also check out the super comprehensive day one patch to know what changes were made.

Activision Nets Over $4 Billion a Year in Microtransactions