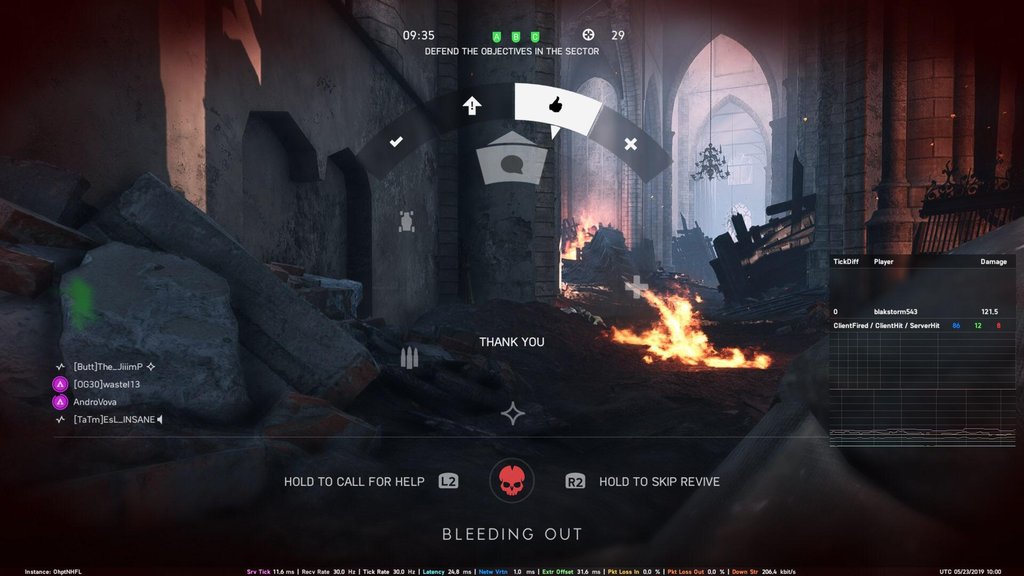 While DICE just released a big Battlefield 5 update earlier today, it seems there are still things not included in the patch’s massive patch notes! If you ever use the Battlefield 5 commo rose and wanted to be able to use even when you’re “downed,” well, now you can!

This feature’s re-introduction in Battlefield 5 wasn’t included in the patch notes, which makes me wonder what other features and tweaks weren’t included as well. While this might not be a big gameplay addition in the grand scheme of things, it’s definitely a welcome one. Now players can thank Medics and their teammates even when downed.

In other Battlefield 5 news, one of the game’s skins which were once obtainable via in-game currency, can now only be had using microtransactions.

Playdate New Handheld Gaming Device Announced, and It Has an Actual Crank