With how games are developed nowadays, it’s understandable — or even expected — that almost all big budget video games now come with a day one update. If this recent info for Battlefield V is to be believed, it looks like a ton of changes are being pushed out on the game’s first day out in the wild!

Multiplayer Producer David Sirland mentioned that the “final draft” of the release/launch day notes for Battlefield V has over 22,653 words, and is currently sitting at 135 pages! 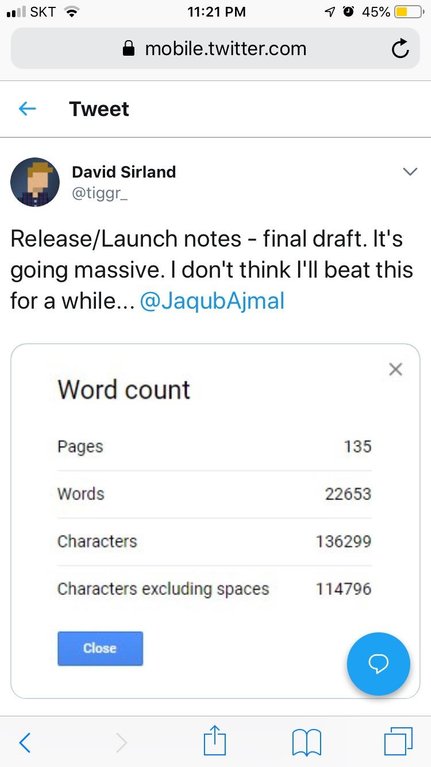 Of course, we don’t know exactly how big the day one update for Battlefield V is just yet. Also, there’s a chance that this 135-page document might be full of images, which would hike up the page count a lot.

What major changes are you expecting to see from Battlefield V from the beta compared to the launch build? Speculate down in the comments below.