Just a few weeks ago, we posted an article that details how to get every Battlefield V Paratrooper set that the game will have at launch. For those not familiar with it, the Paratrooper sets are character skins that add a layer of customization for each player.

If you’re wondering what these Paratrooper sets look like, wonder no more! Thanks to Global Community Manager Dan Mitre, we now have our first look at the complete Paratrooper sets! There are nine in total, and there’s even exclusive weapon skins too! 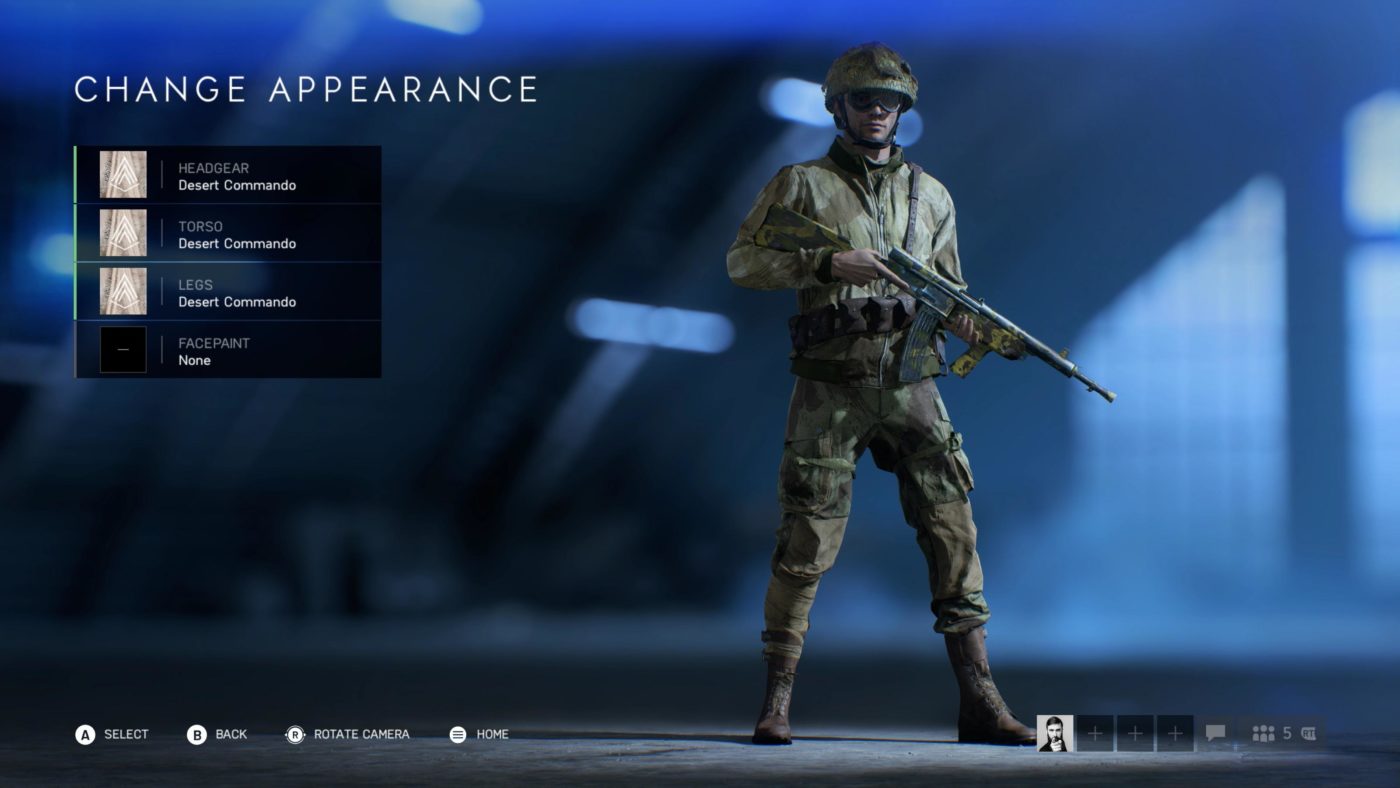 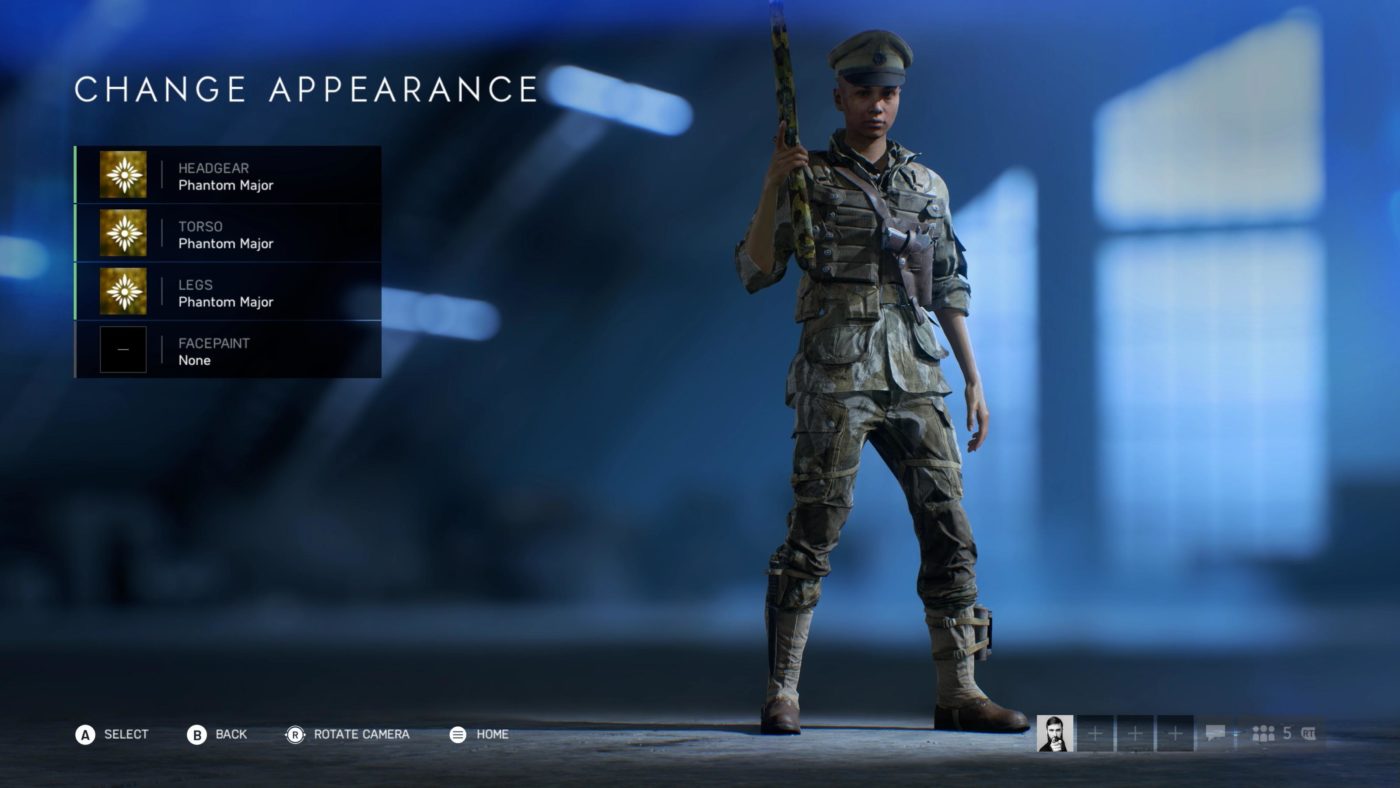 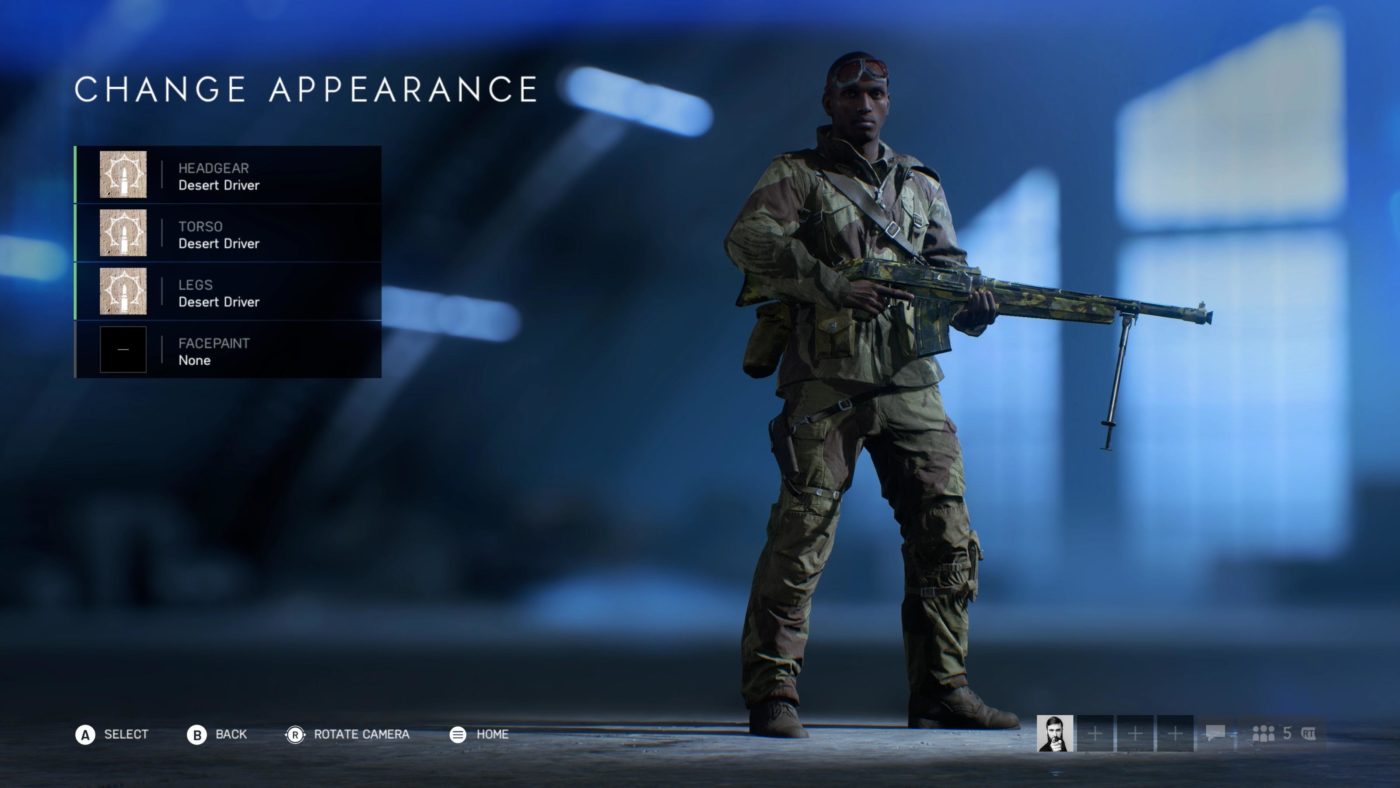 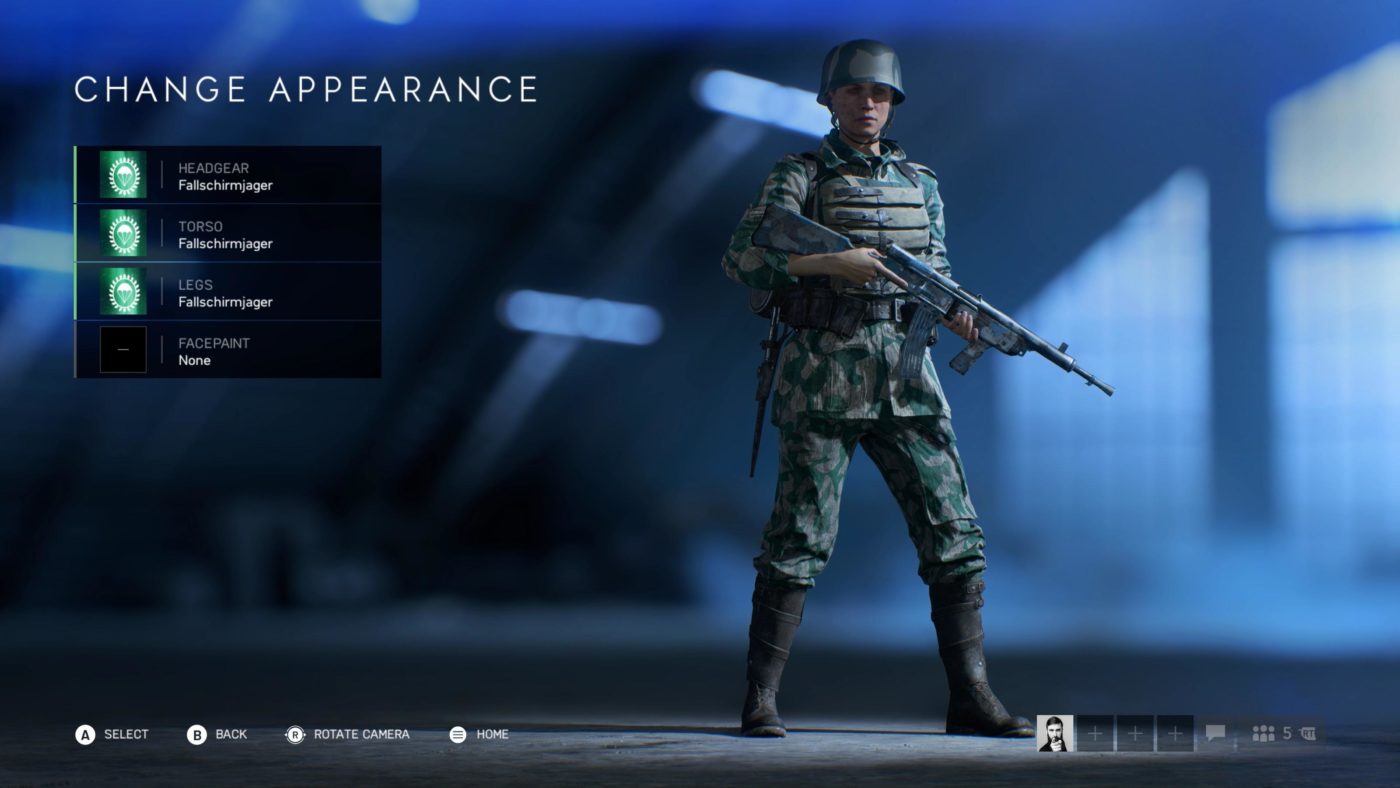 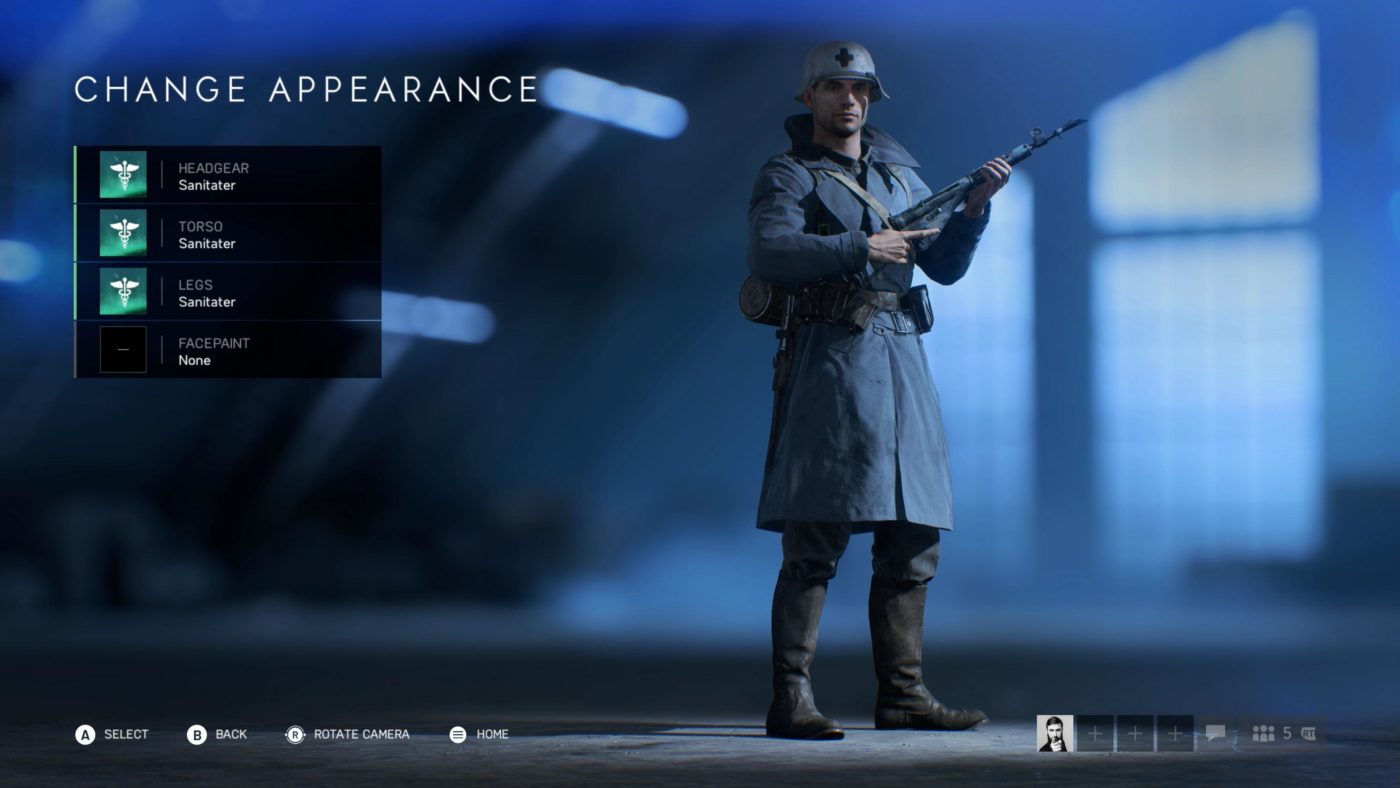 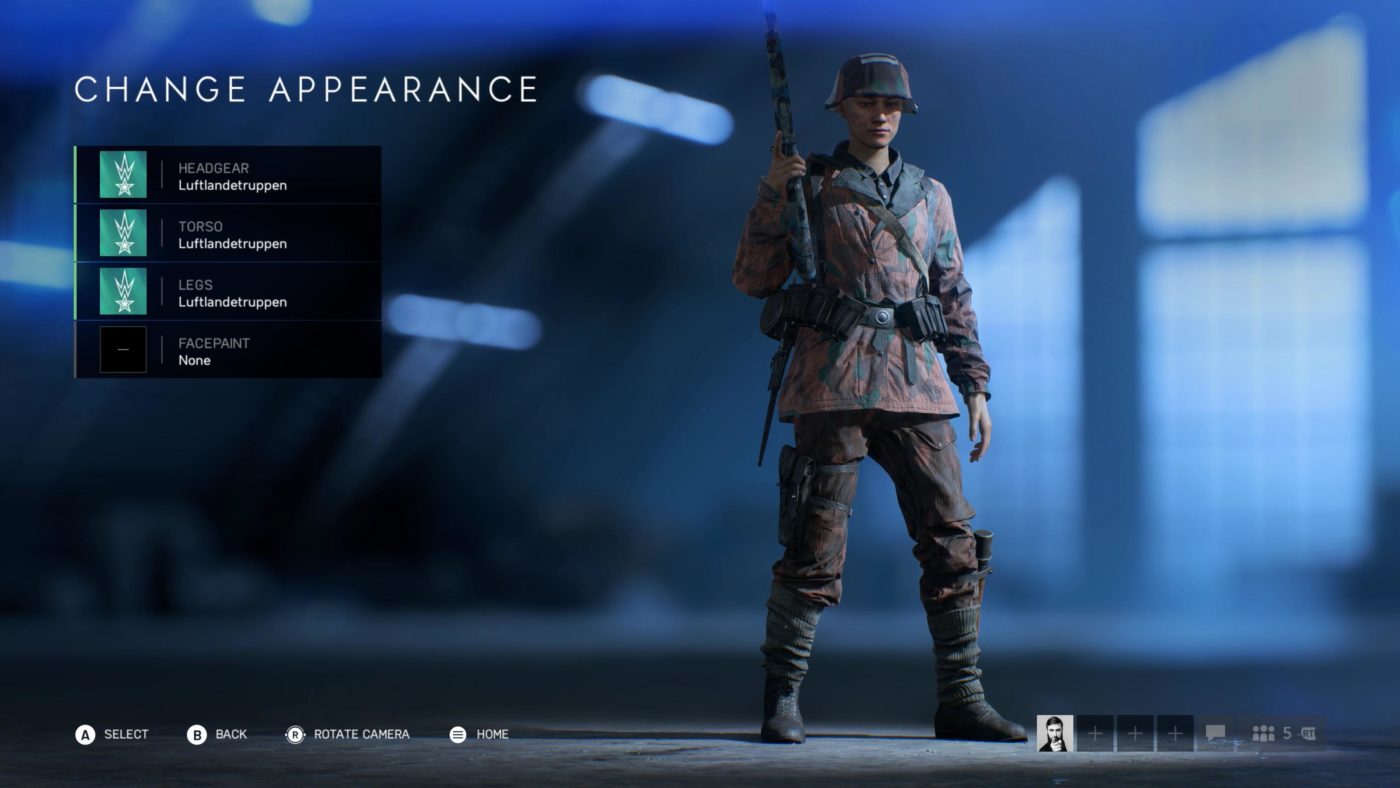 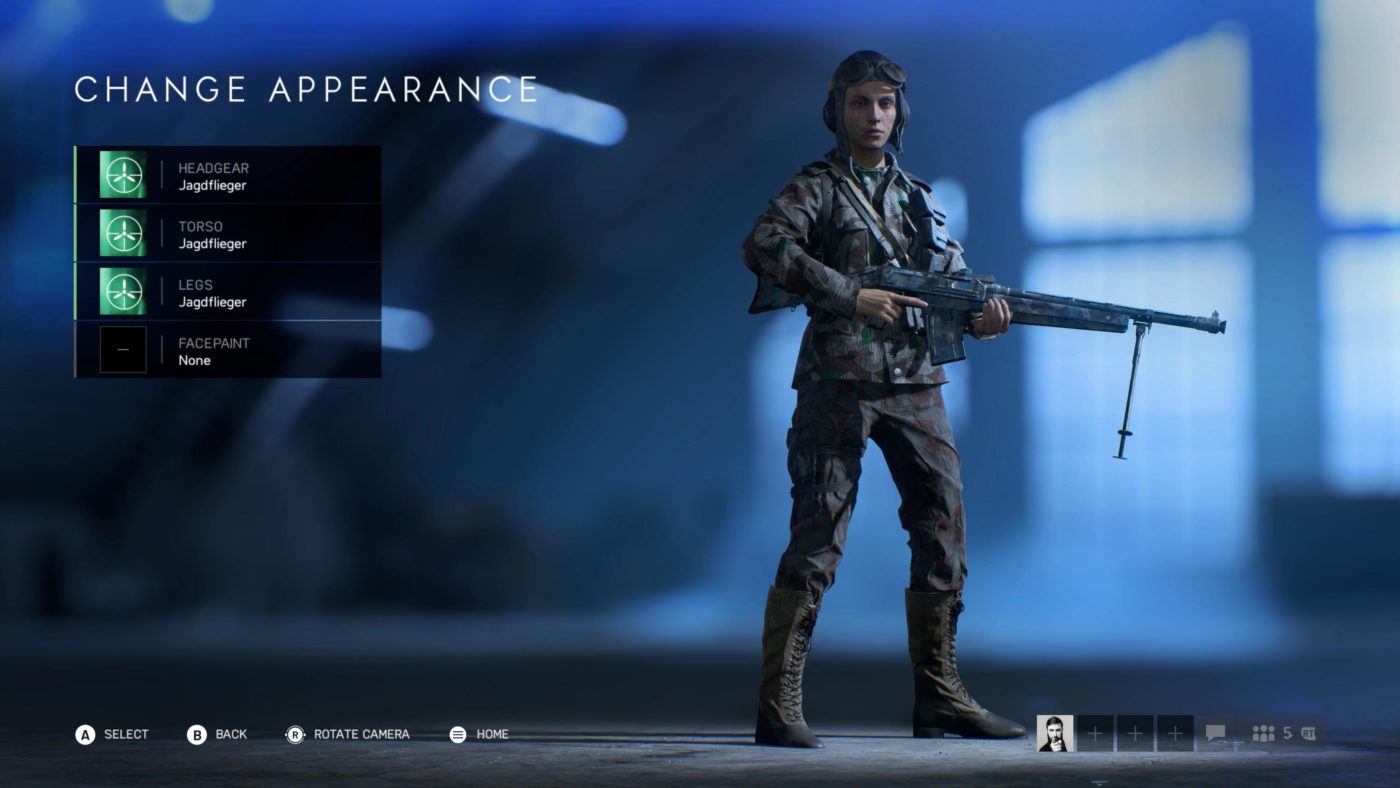 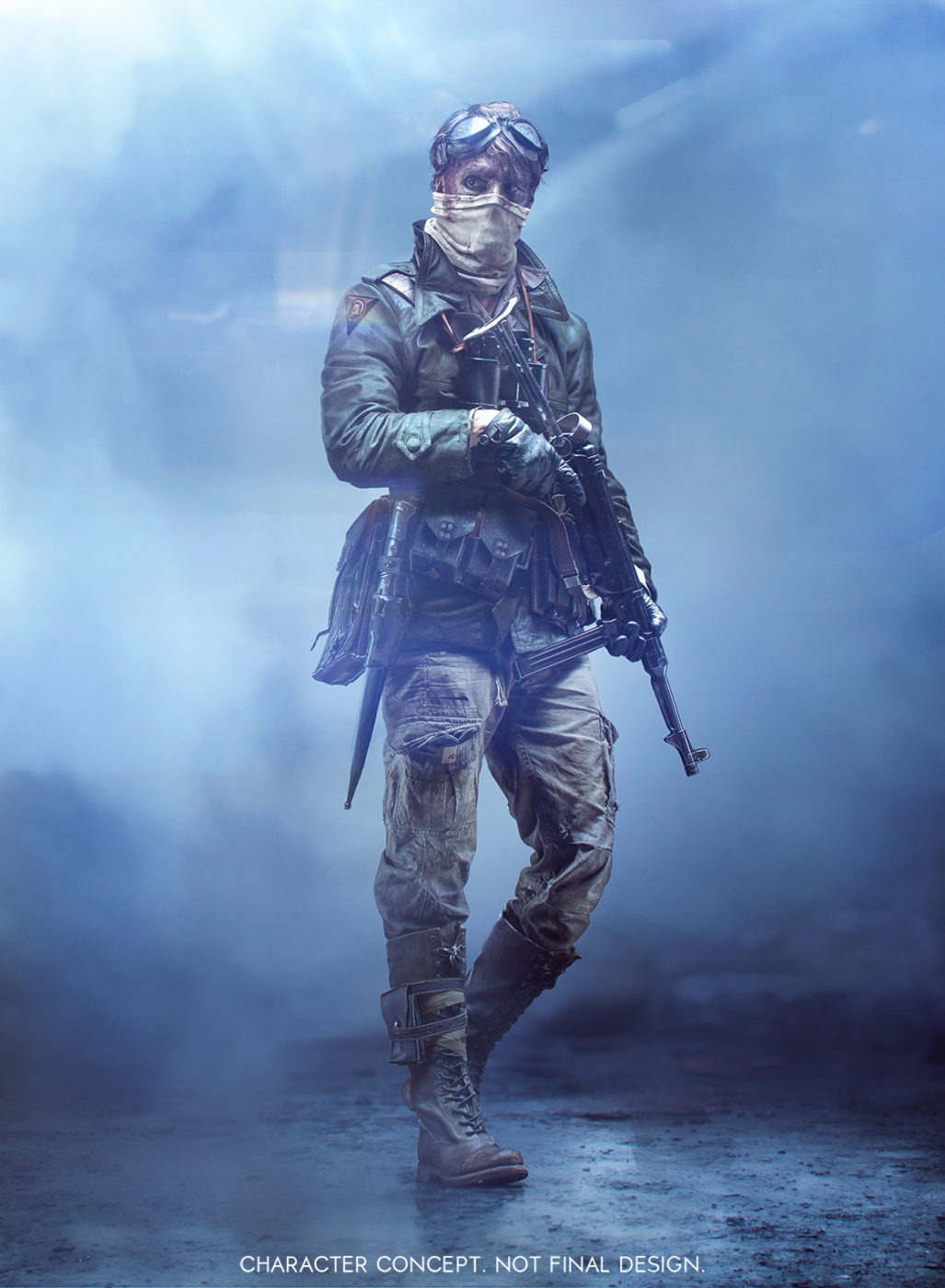 In addition to that, there are weapon skins that come with the Paratrooper sets too! Here they are: 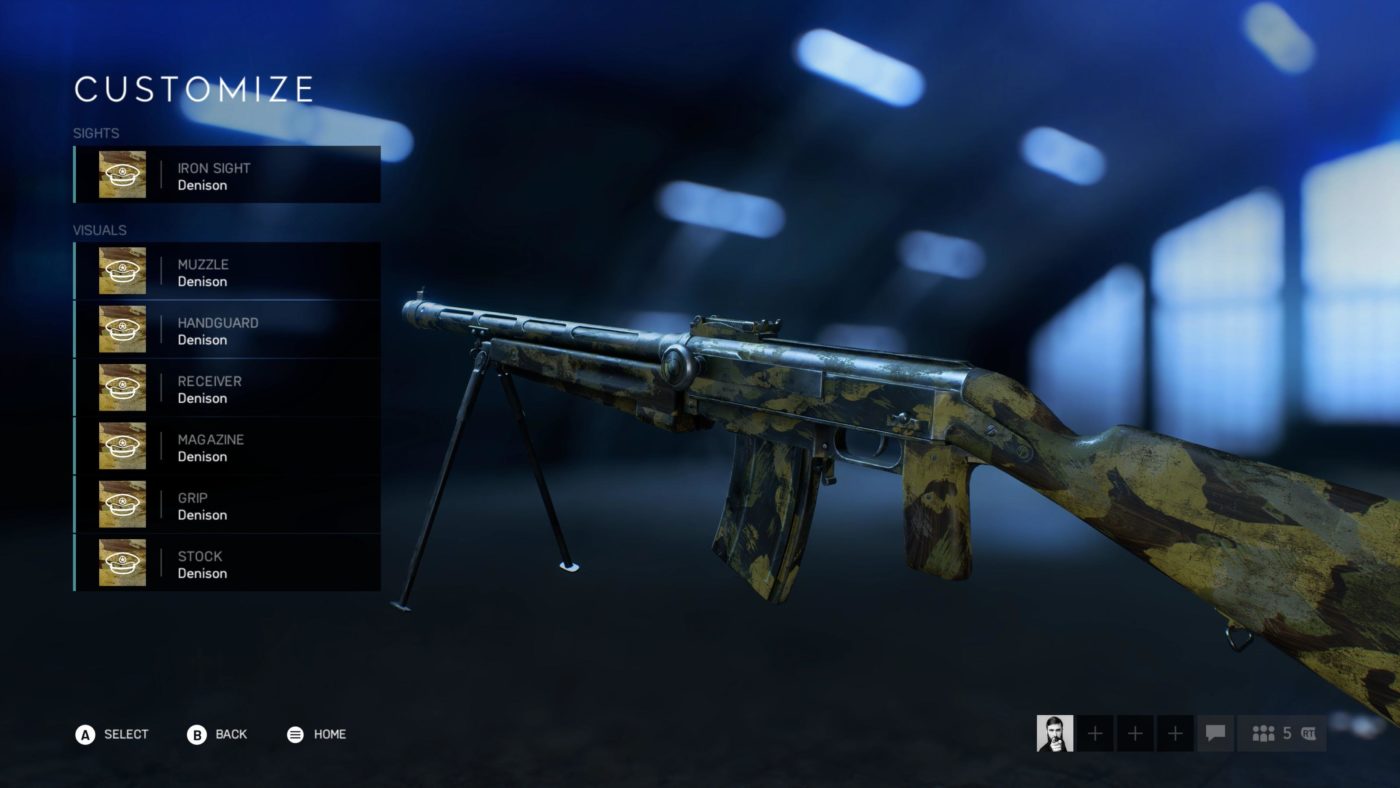 Lee Enfield No.4 MK I Denison 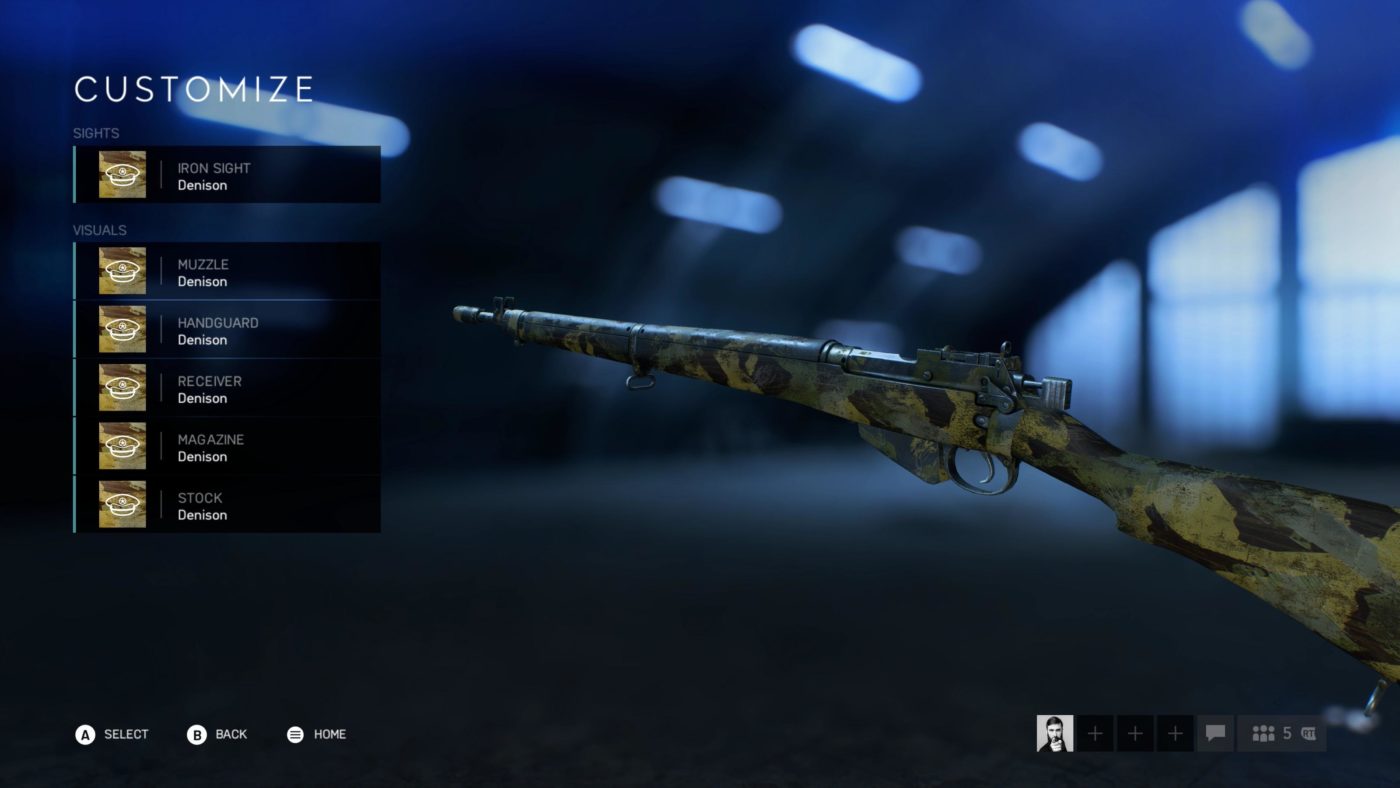 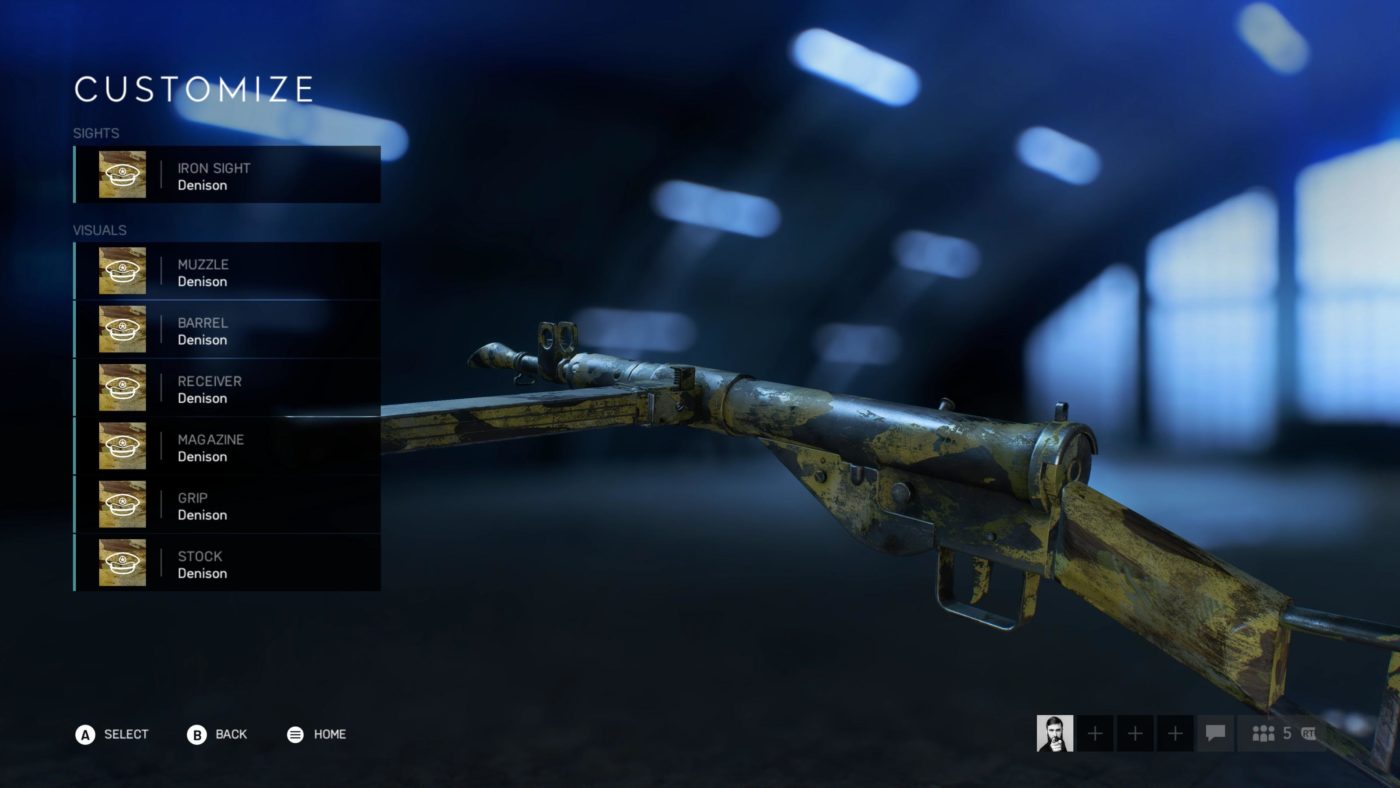 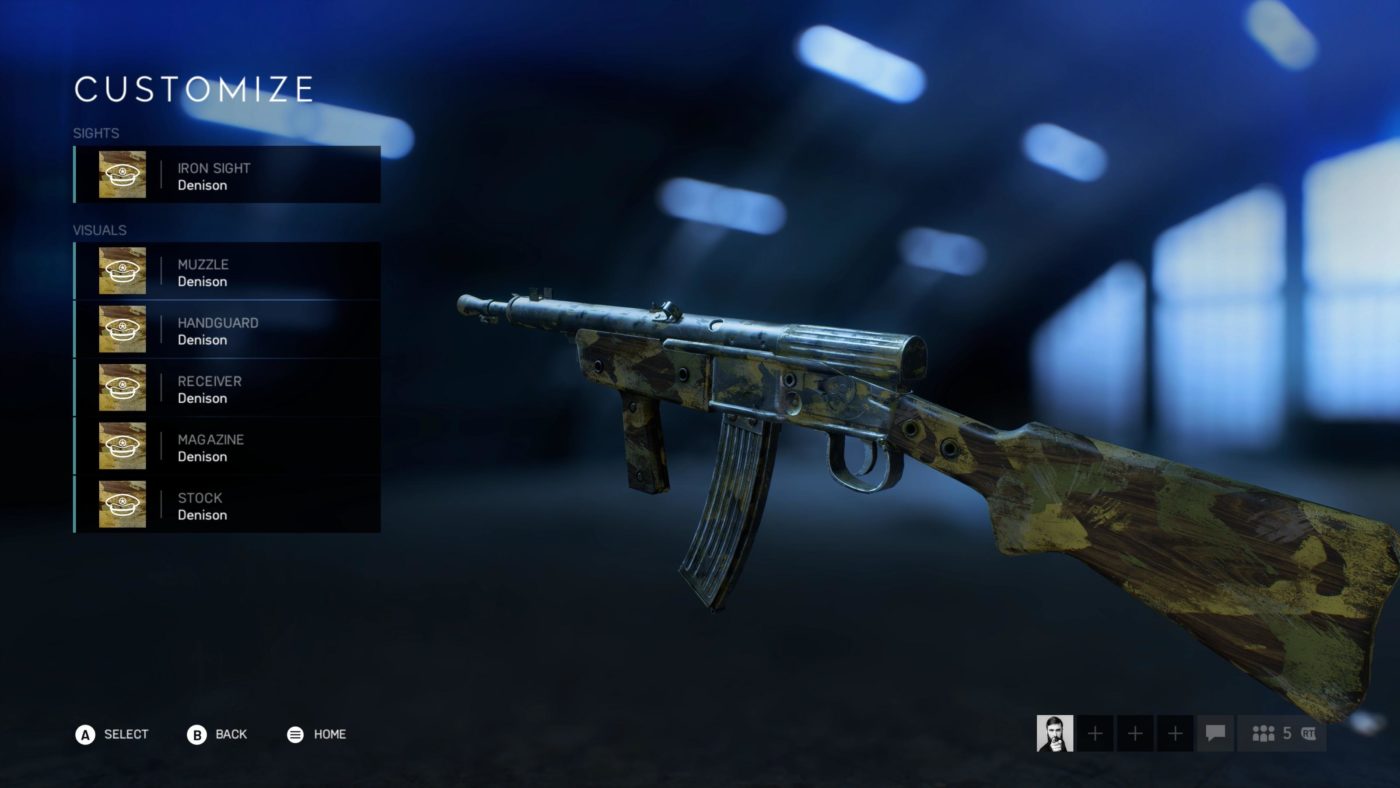 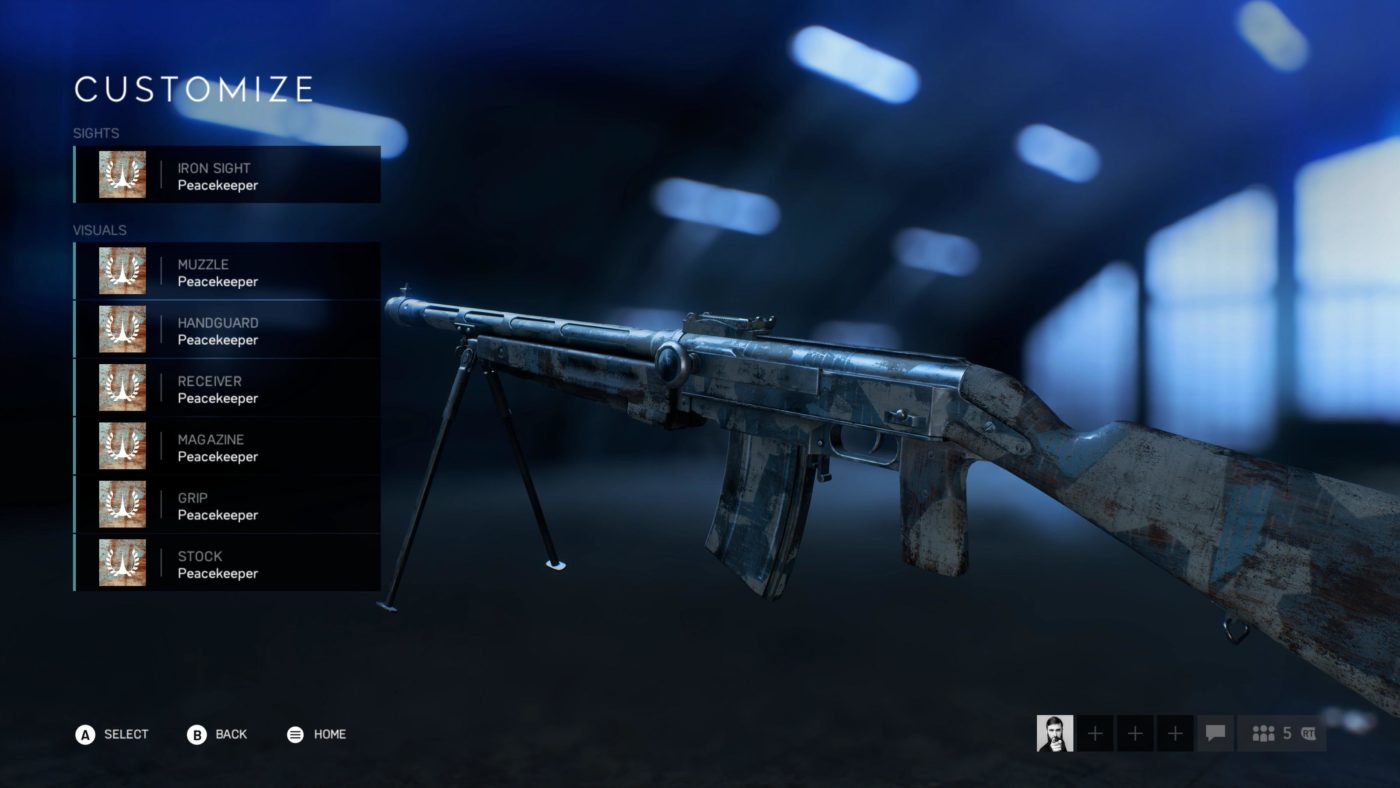 Lee Enfield No.4 MK I Peacekeeper 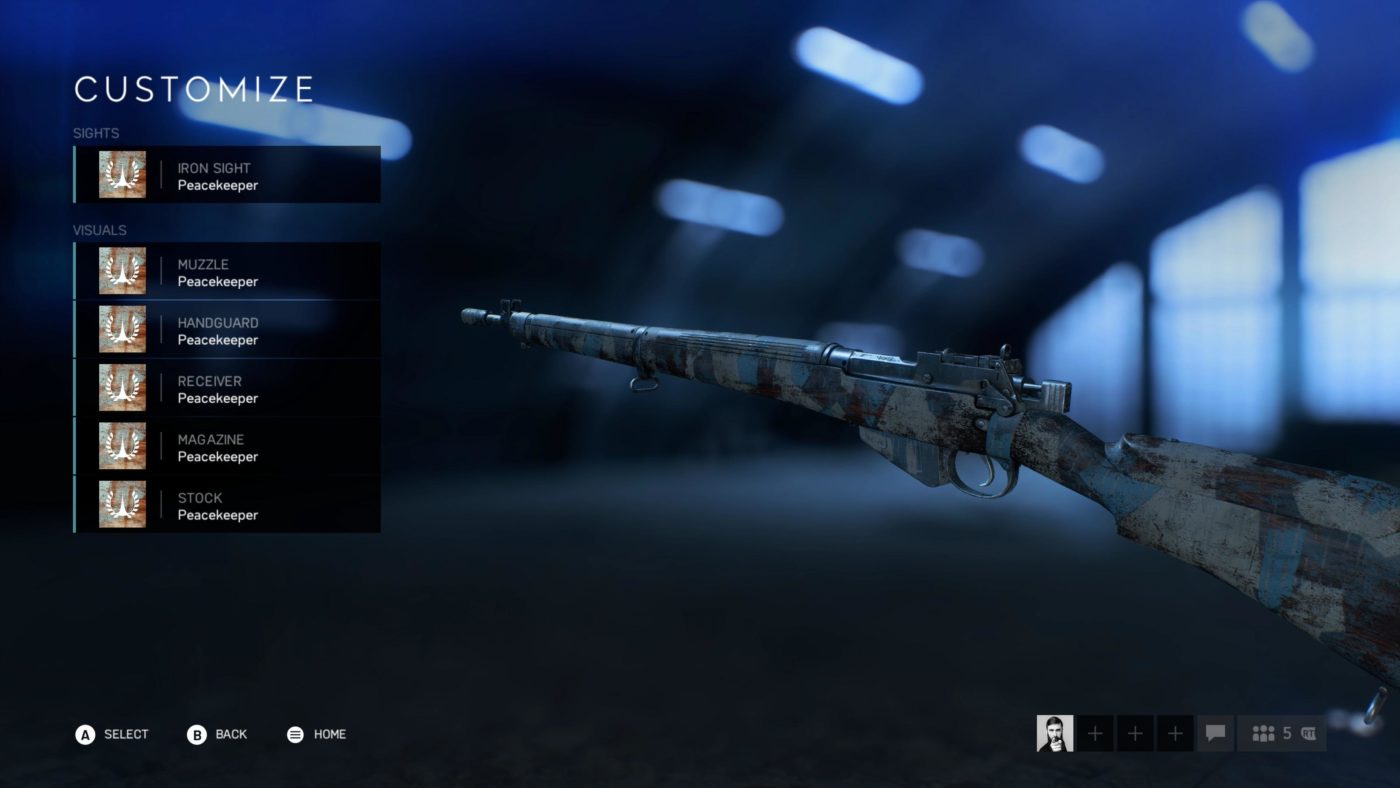 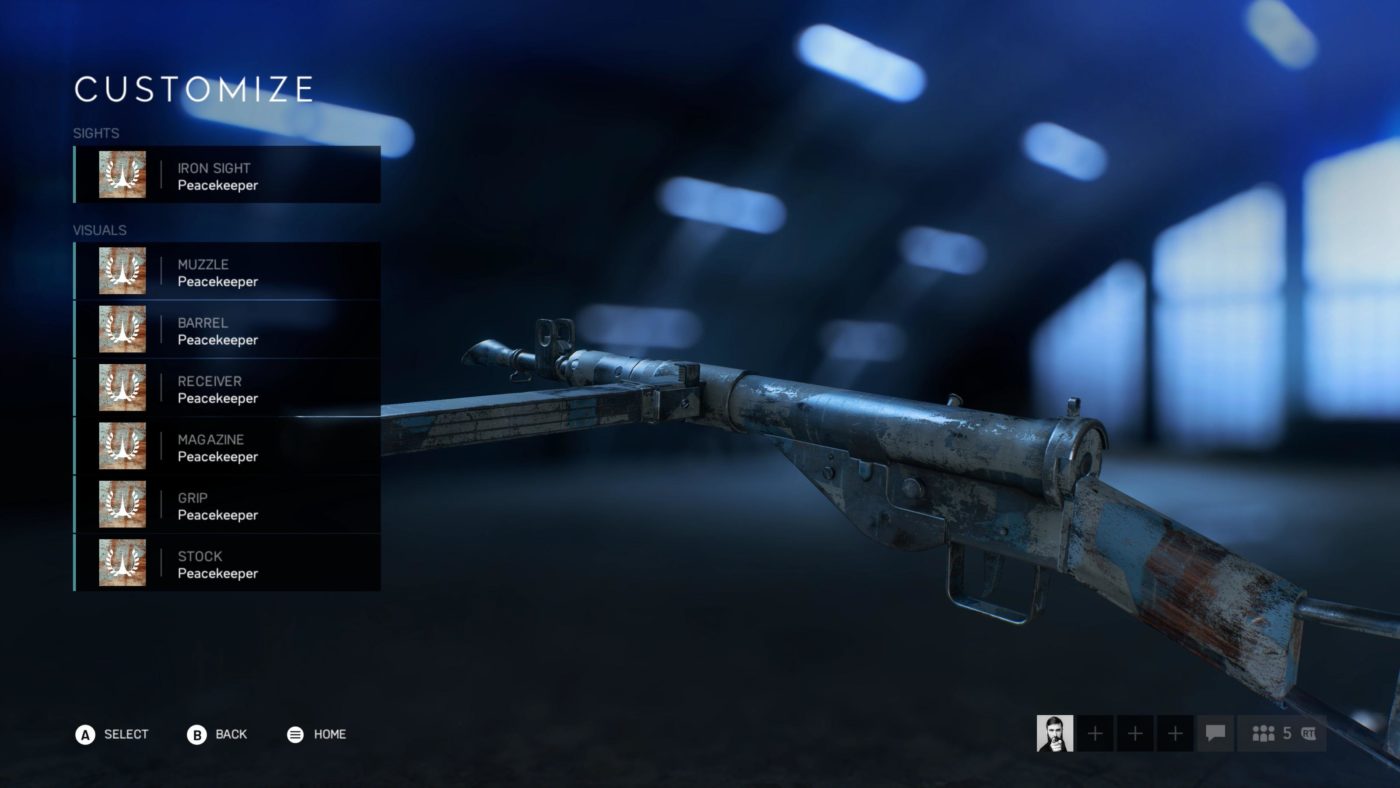 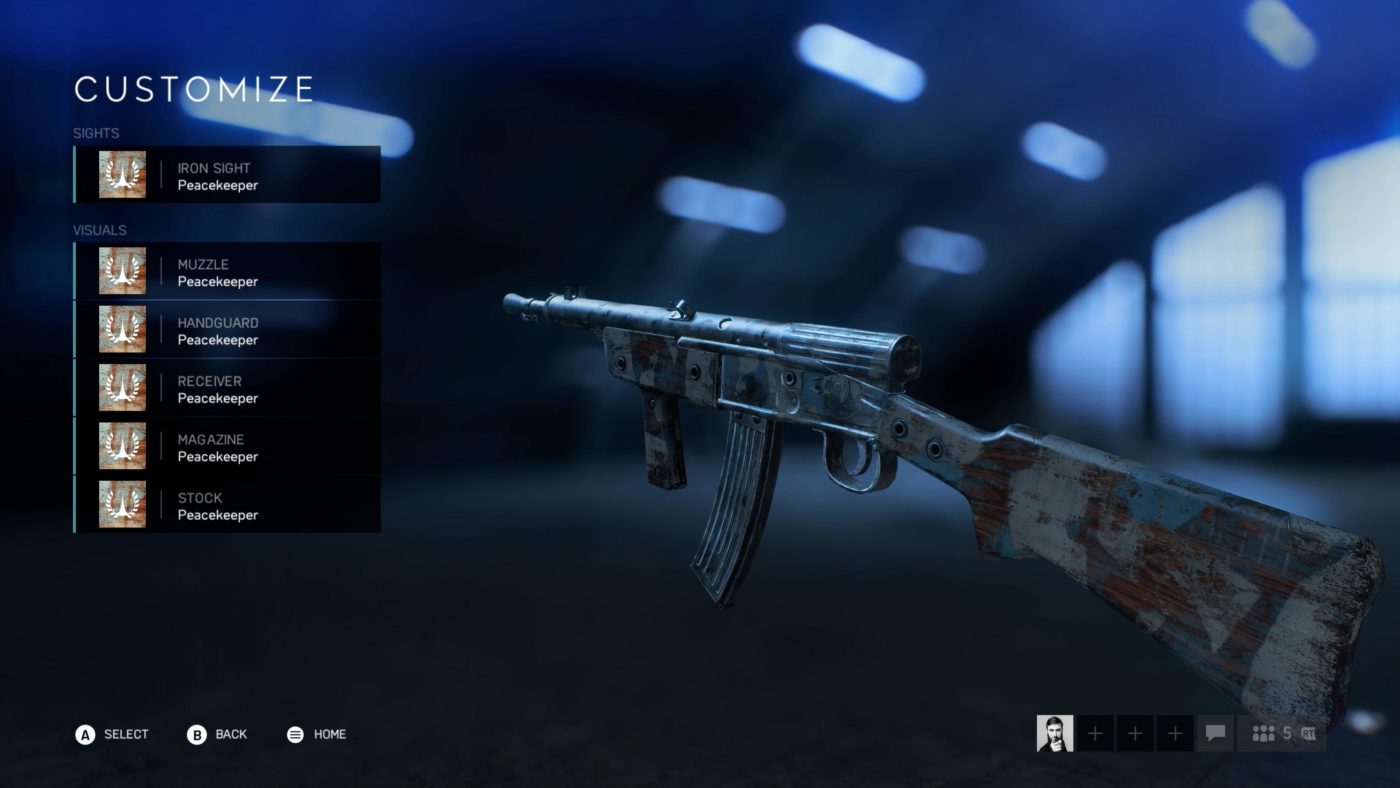 If you’re curious or have questions, DICE has released an FAQ as well that should clear things up (hopefully).

In other Battlefield V news, make sure to check out the complete list of Trophies and Achievements associated with the game. Check out the starting weapons for each class as well right here.