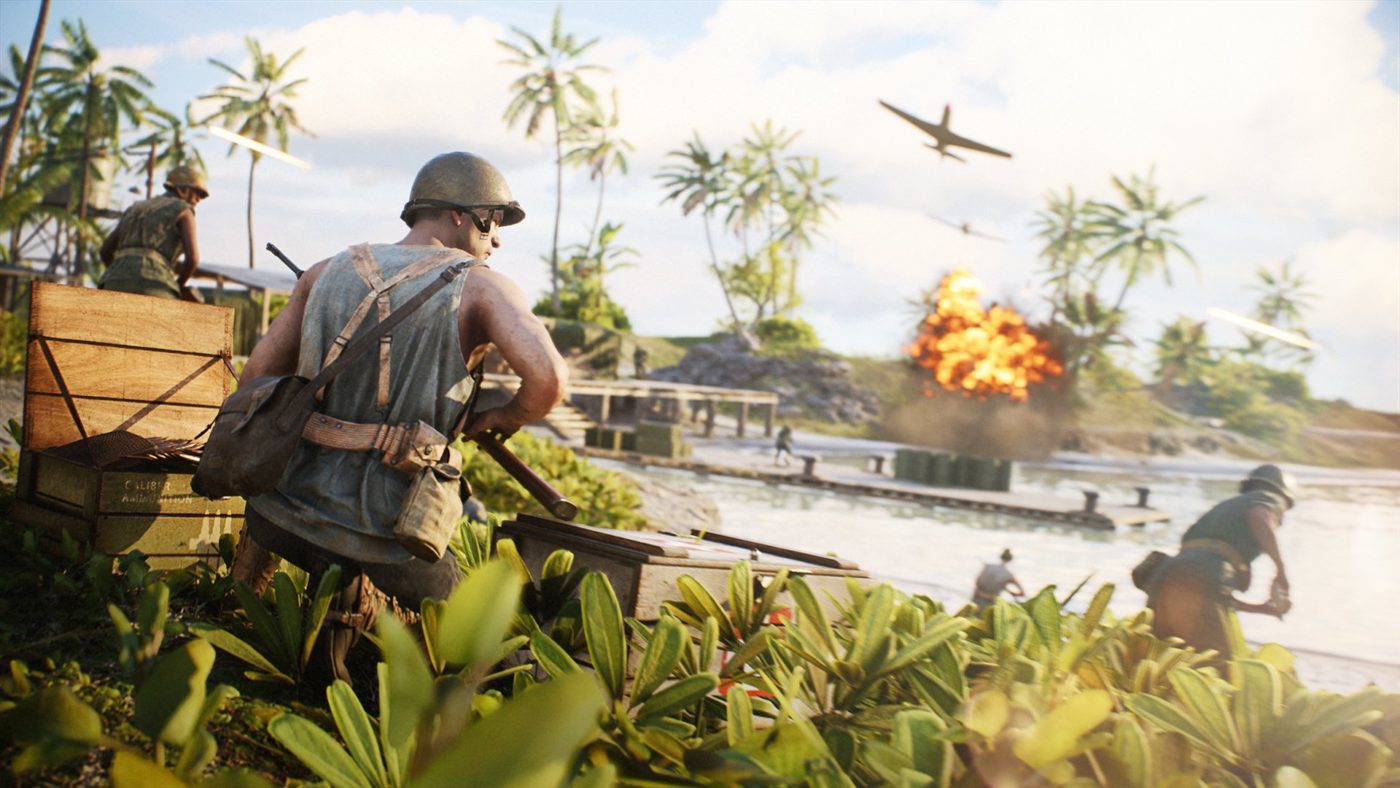 While DICE might not be releasing new content for Battlefield 5, that doesn’t mean the studio won’t be expanding on past features or squashing bugs. The studio has today revealed the Battlefield 5 Fall update patch notes, which is set to drop tomorrow!

There are changes coming to Commumity Games, New Elites, a fix for the Globetrotter Achievement/Trophy and more!

Note: Community Games will be inactive immediately following the release of the update. We’ll be switching the feature on once we’ve completed our final checks. Stay tuned to @Battlefield  for the latest info or check back on this post for the most up to date information.

Let’s get to the good stuff! With the update installed, all owners of Battlefield V will be able to set themselves up with new Configurations for Community Games.

If you’ve never used the feature before, you’ll find it in Play -> Multiplayer -> Create Community Game. On the first occasion that you enter this menu, we’ll present you with some information about helping to keep Community Games a safe, and positive place to play Battlefield V (and if you ever see any servers not upholding those standards, be sure to report the server using the new in game tool).

Here’s a breakdown of the new settings that you can now apply to further customise your Community Games experience:

These options sit alongside, and offer additional tweaks over the original feature set for Community Games:

In addition, we’ve also added two new functions for Community Games to help you to show and share what your servers all about, and the type of experience that you want players to have when they’re playing on the server: 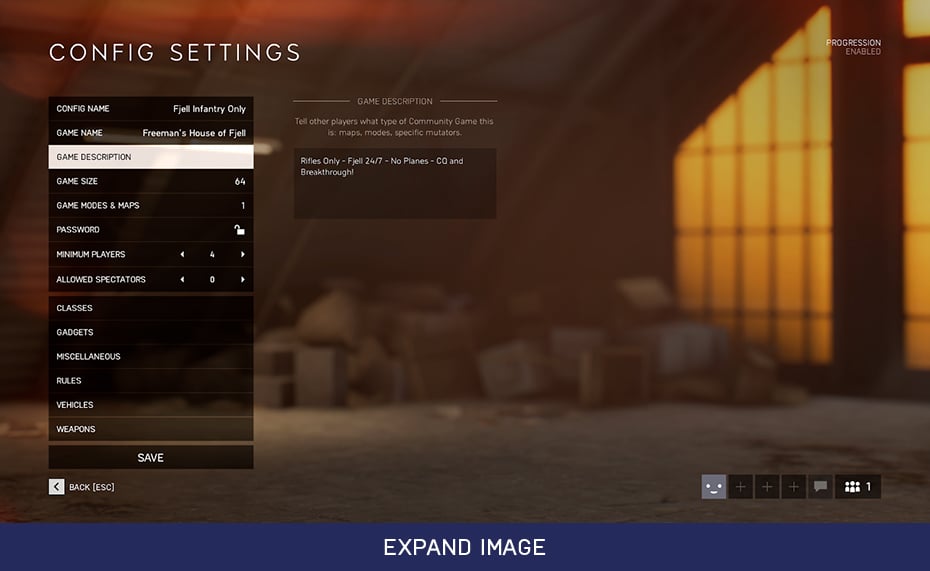 We’ve also worked to incorporate deeper levels of customization to give you a lot more control over the available options for players and the types of Kits, Weapons, Gadgets and Vehicles that they’ll access too when they’re spawning into the server:

Extending beyond these options, we’ve also worked to provide unique toggles that will enable you to change the experience further, and push for more Hardcore settings:

If you’re looking for inspiration, you’ll find some DICE Authored Game Configs inside the Community Games options that you can quick launch, or tweak for yourself. Be creative, and be sure to share your setups with us! 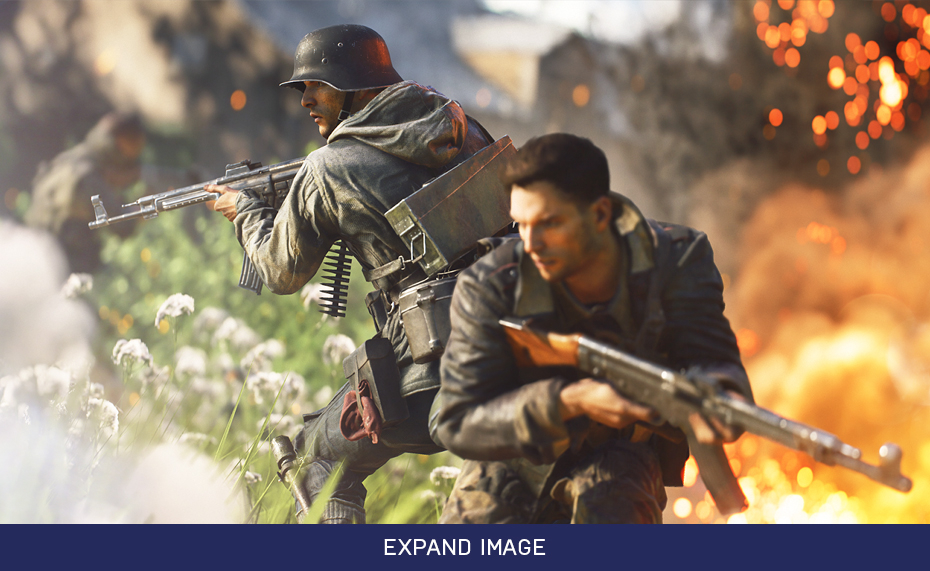 Once the patch is out, we’ll let our readers know ASAP.