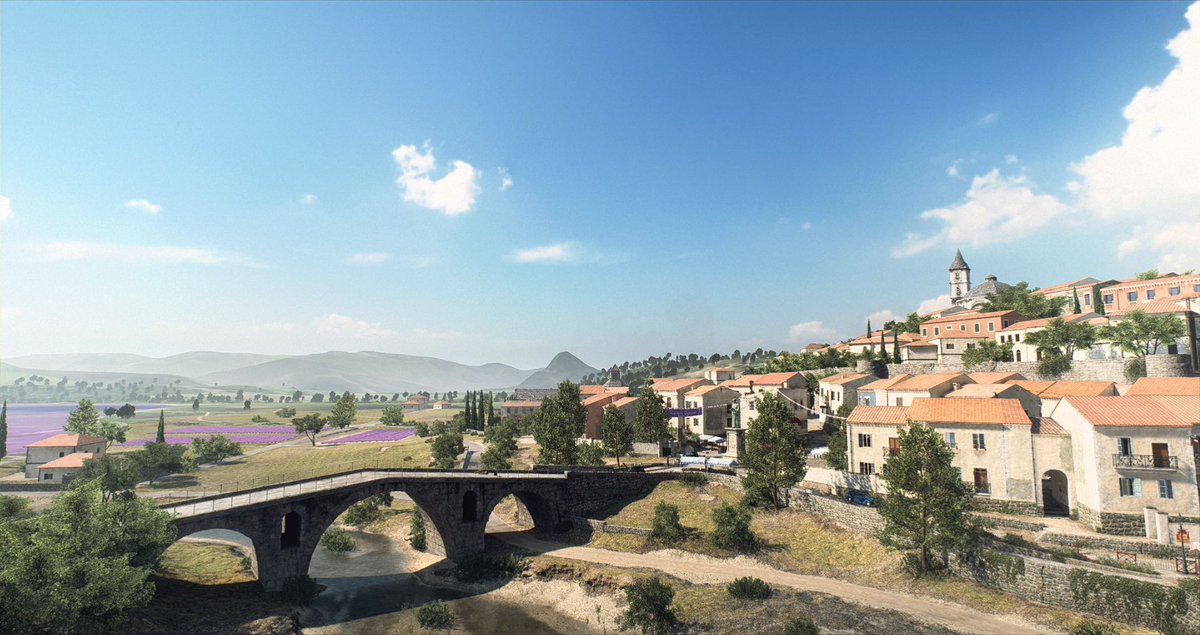 While Battlefield 5’s Firestorm map might be the biggest game map DICE has ever built, that might not be enough for some. Now, if you’re one of the players that feel that way, rejoice! Battlefield 5 Firestorm new locations are coming to the mode before the month’s out!

As part of EA’s latest update regarding Trial By Fire FAQ, it’s mentioned there (without fanfare for some reason), that on May 21, players will gain access to three new Battlefield 5 Firestorm locations! These are Watchtowers, the Blue Forest, and the Excavation Site! Here’s a screenshot of it in case it gets pulled or altered:

Not content with that? Players will also get the Boys AT Rifle — which we’ve posted early gameplay footage of — in Firestorm too! The Boys AT Rifle will be the first “Gold Tier” weapon introduced in Firestorm, and as one can expect, it’ll be insanely powerful!

You’ll also be able to locate even more powerful loot in Firestorm, as we’re introducing the first Gold Tier weapons – including the Boys AT Rifle. Nicknamed the “elephant gun,” this rifle has some serious stopping power and will give players the means to attack enemy vehicles. Gold Tier weapons can be found in safes, lockers, and supply drops – if you’re lucky.

Given the info above, I suspect we’ll be getting a new Battlefield 5 patch on May 21 or near it. Once these locations and Gold Tier weapon are available, we’ll let our readers know.