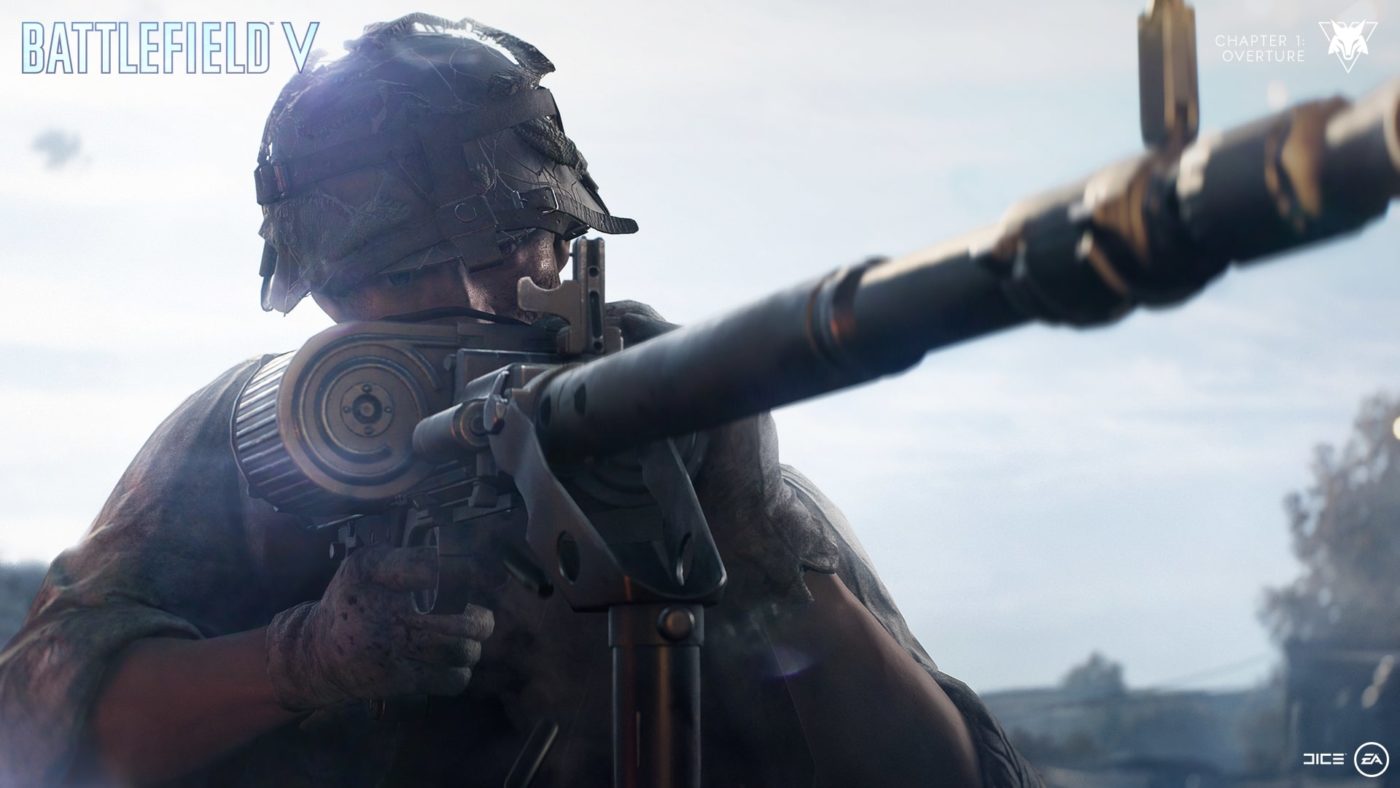 We’ve already posted about gameplay from unreleased weapons in Battlefield 5 before, and if you’re a fan of that, we have more to show today. Below, you’ll see the Battlefield 5 Boys AT Rifle gameplay from someone who was given the gun in an actual match!

I recently was in a game with someone who had a Boys AT Rifle. He let me pick it up to use it and told me that: There are no scopes for it, only the iron sights in the video. You can’t unlock Urban Blue or Predator for it. Upon completing the Mastery challenges, you unlock a 6x scope. As you can see, it does a small amount of damage to tanks, comparable to K-Bullets from BF1, must be bipoded to ADS, similar to the Tankgewehr, and does not instakill to the body, dealing only 85 damage.

If you noticed how little damage it was dealing to vehicles, the gun itself is meant to help take down vehicles and destroy vital parts, rather than outright destroying them which would make the gun seriously OP.

Interestingly enough, the [CZTK] platoon was the one who found the gun though it’s still unknown how they managed to get it.

Once we know more info about this or have more unreleased guns known, we’ll let our readers know ASAP.

Get This Free Game of Thrones PS4 Theme Right Now via This Link, Here’s What It Looks Like