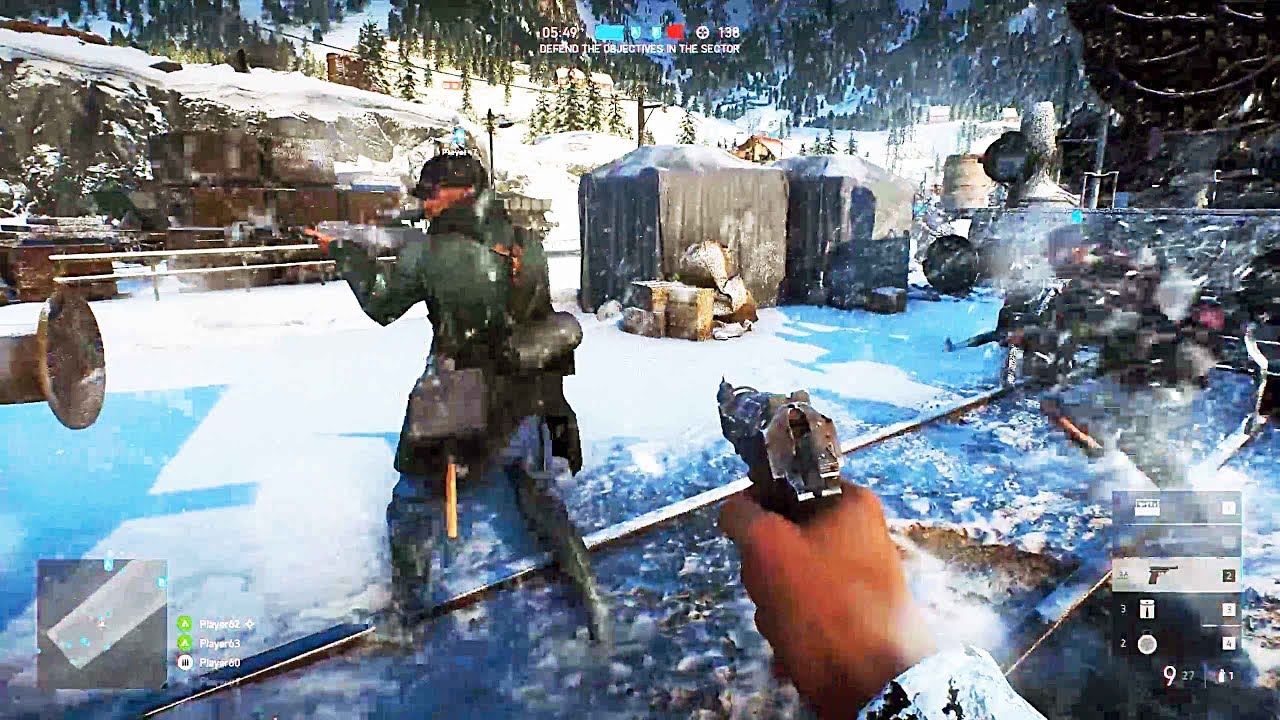 If you’ve found it a bit hard to make out enemies in Battlefield 5, DICE’s latest Community Broadcast is just the thing for you. In a new post by DICE Community Manager Jeff Braddock communicated that a new Battlefield 5 visibility update is hitting late May.

According to DICE,  this new Battlefield 5 visibility update will make soldier visibility easier in the game “while maintaining a believable artistic and gameplay balance.” DICE is striving to create a balance between a realistic soldier outline, while staying true to the game’s artistic direction.

The new system is capable of making soldiers properly visible in very dark and very bright environments, and allows for more consistent visibility across all environmental situations. 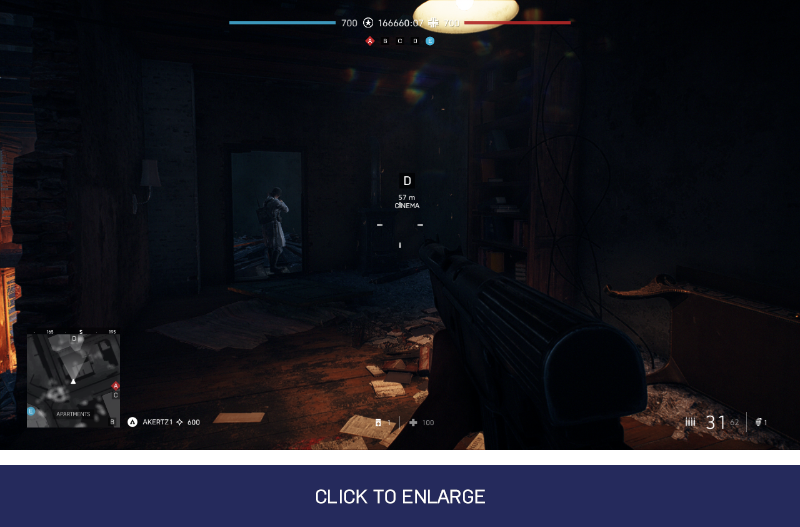 The new system also better conserves the colors of a soldier’s uniform to prevent very dark or very bright uniforms from having an unintended gameplay advantage. This doesn’t mean your soldier’s uniform skins don’t matter.

You’ll still want to ensure the camouflage you use matches the environment (greens for maps like Twisted Steel, tans and yellows for maps like Hamada) as this will still be the best choice. Previously, the darker uniforms were universally superior, creating an advantage for those that chose them. 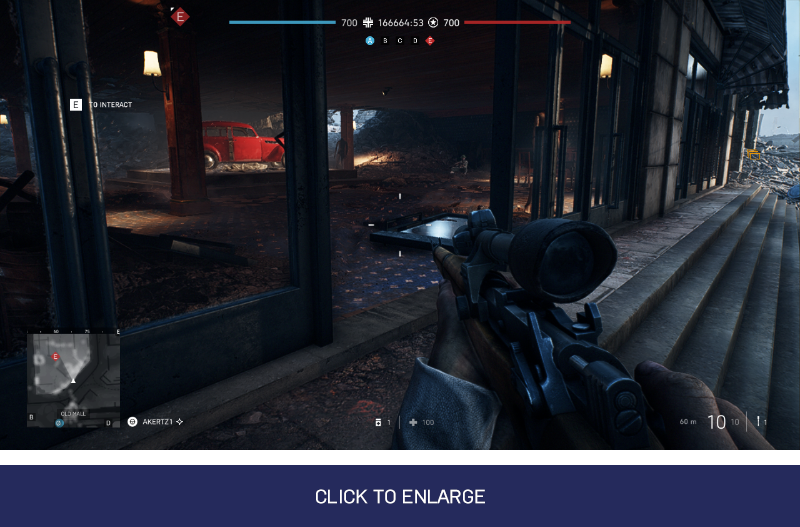 According to DICE, the changes being made to player visibility are all based on feedback they’ve been getting from the community. Now, before anyone reacts, I suggest giving this new Battlefield 5 visibility update a go first and maybe give it some proper game time before passing judgement.

Speaking of feedback, DICE has released a survey which you should answer if you want to help shape how Battlefield 5 plays.