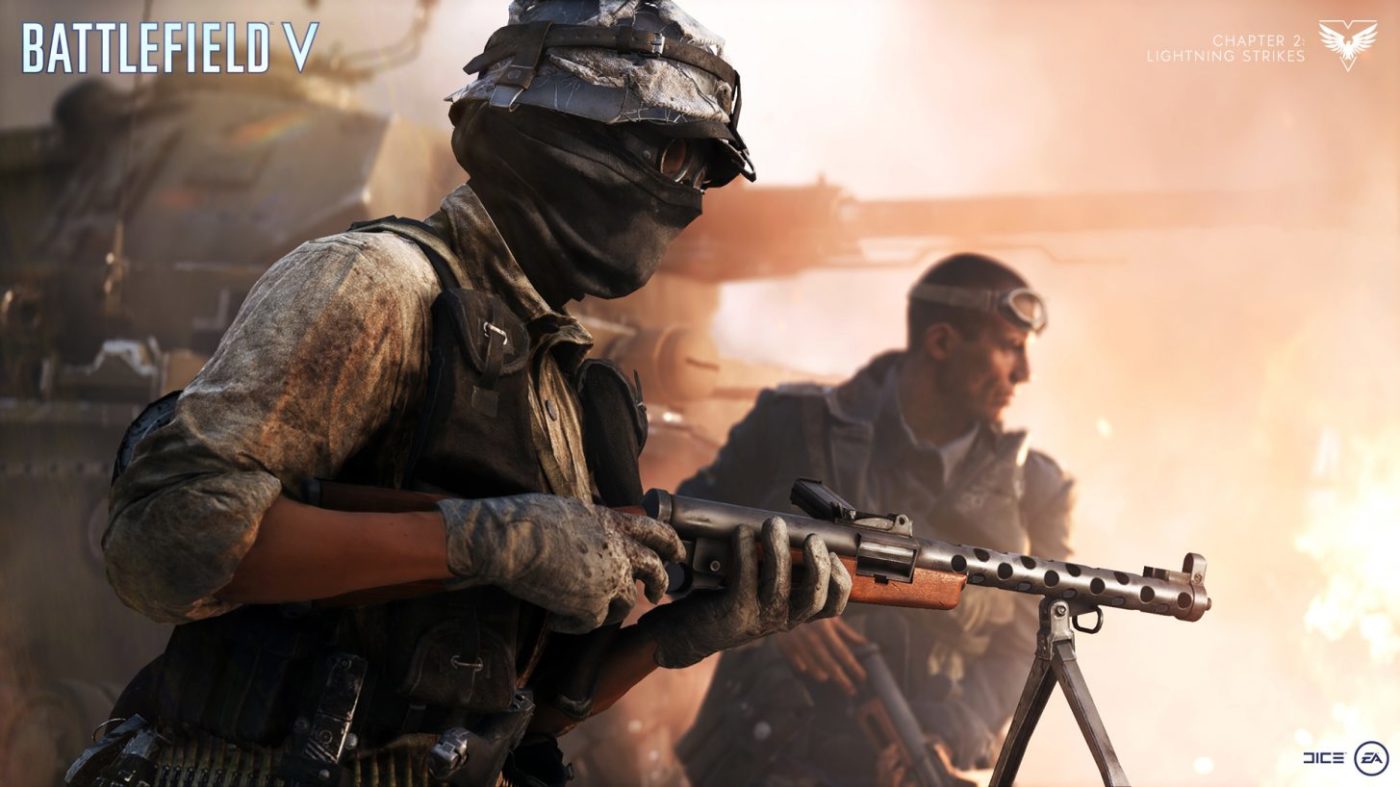 The big Battlefield 5 January update version is now live! As one can expect from yesterday’s announcements, this new patch brings in a host balance changes, with the Tides of War Chapter 2 Lightning Strikes content starting on January 17. Same as in almost every patch, the big content update included in Lightning Strikes is included in today’s download, though it’s not activated yet.

For the full patch notes for the Battlefield 5 January update, check below.