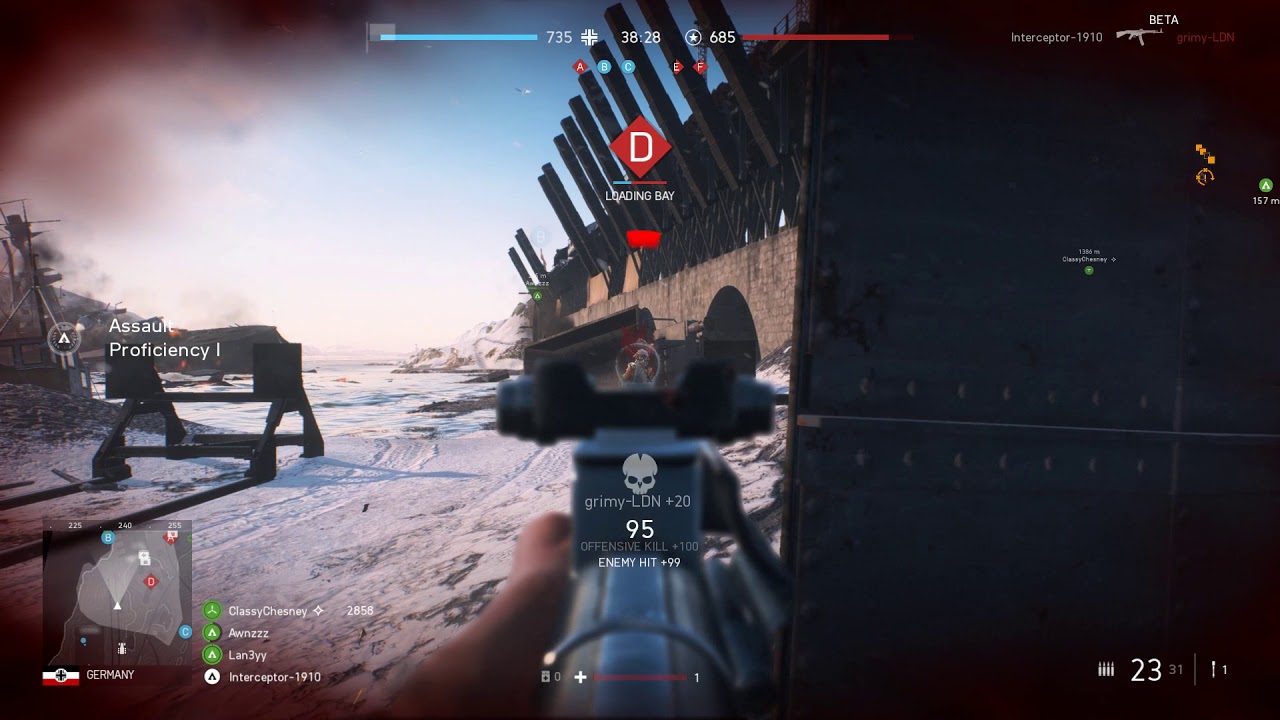 As expected from yesterday’s announcement, DICE has released the Battlefield 5 June 25 update, which the studio calls the 7.1 patch. Console gamers will see this as the Battlefield 5 update 1.36 patch. Note that there is no new content included in this patch, but there are a lot of gameplay fixes.

Hopefully, this new update doesn’t bring in new bugs into the fold as well.