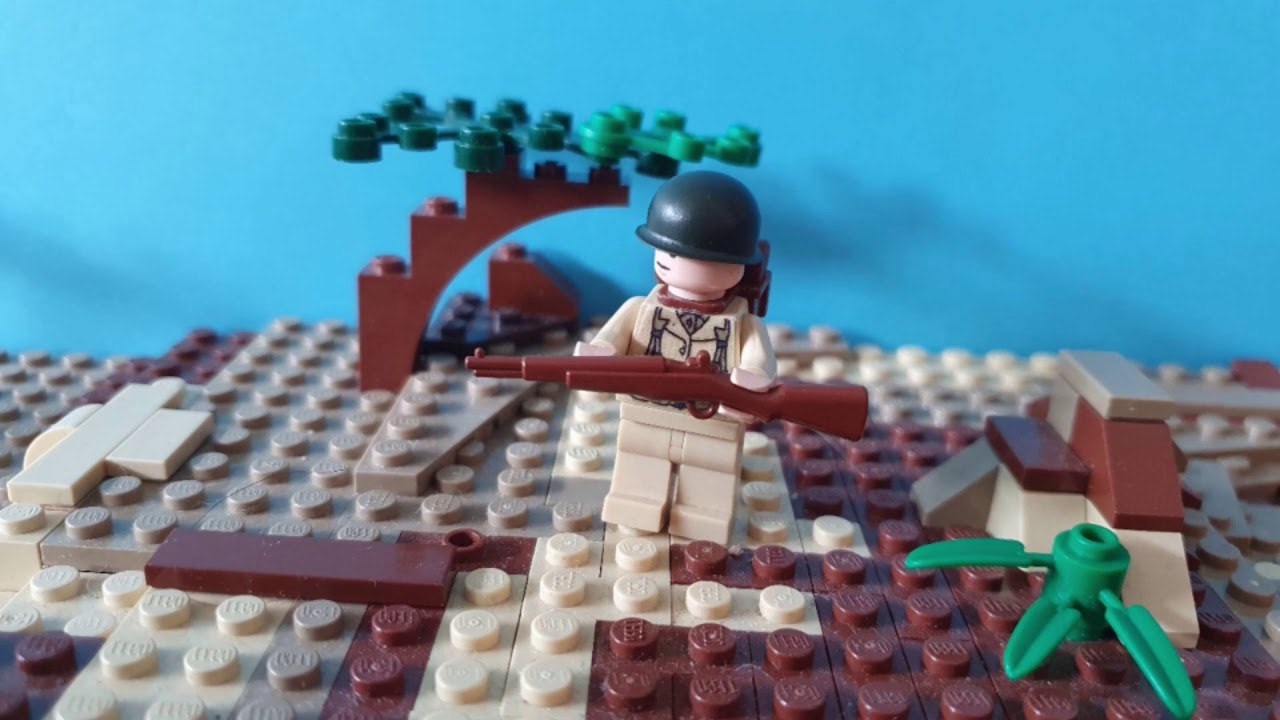 While we posted fan-created LEGO versions of some of the Battlefield franchise’s most iconic maps a few months ago, how would you like to see a Battlefield 5 LEGO short film that showcases warfare and even sounds pulled from the game?

Reddit user Marc0P0lo has done just that! Check out the tw0-minute short film below that features tanks, infantry warfare, destruction and more! The creatore even adds smoke and muzzle flash effects!

Not bad, right? Too bad this doesn’t feature some of the game’s trademark stuff like using an MMG, going prone in a bush and going to town. Just kidding, Battlefield 5 fans!

If you know of any other awesome Battlefield-related short films, trailers or just cool stuff, send us a tip and we’ll credit you for the find.