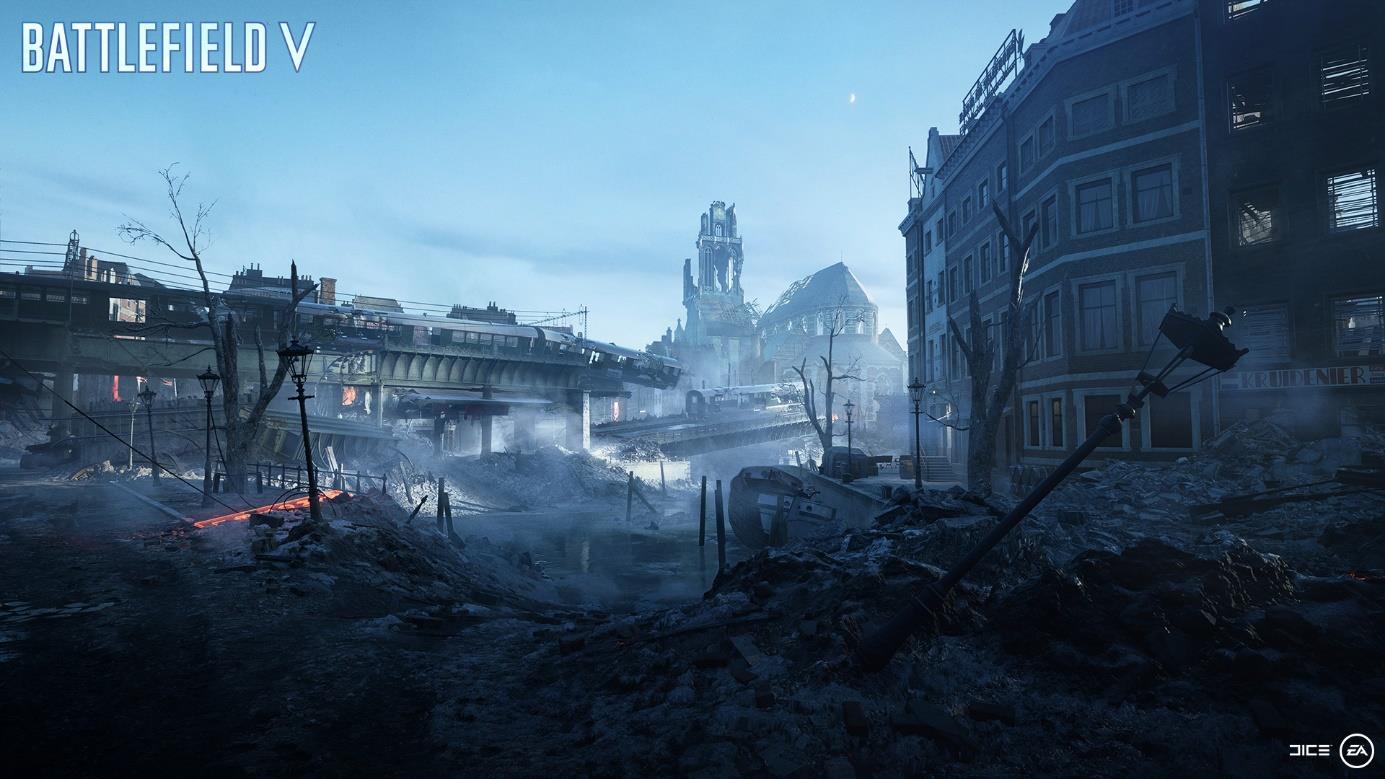 With yesterday’s latest Battlefield 5 patch rolled out, fans (and loyal MP1st readers) will know that this means another batch of new stuff leaked via the datamined files! Dependable Battlefield 5 dataminer temporyal has unearthed a bunch of new stuff.

First up, you can check out a leaked shot of the Battlefield 5 Mercury minimap of the upcoming map: 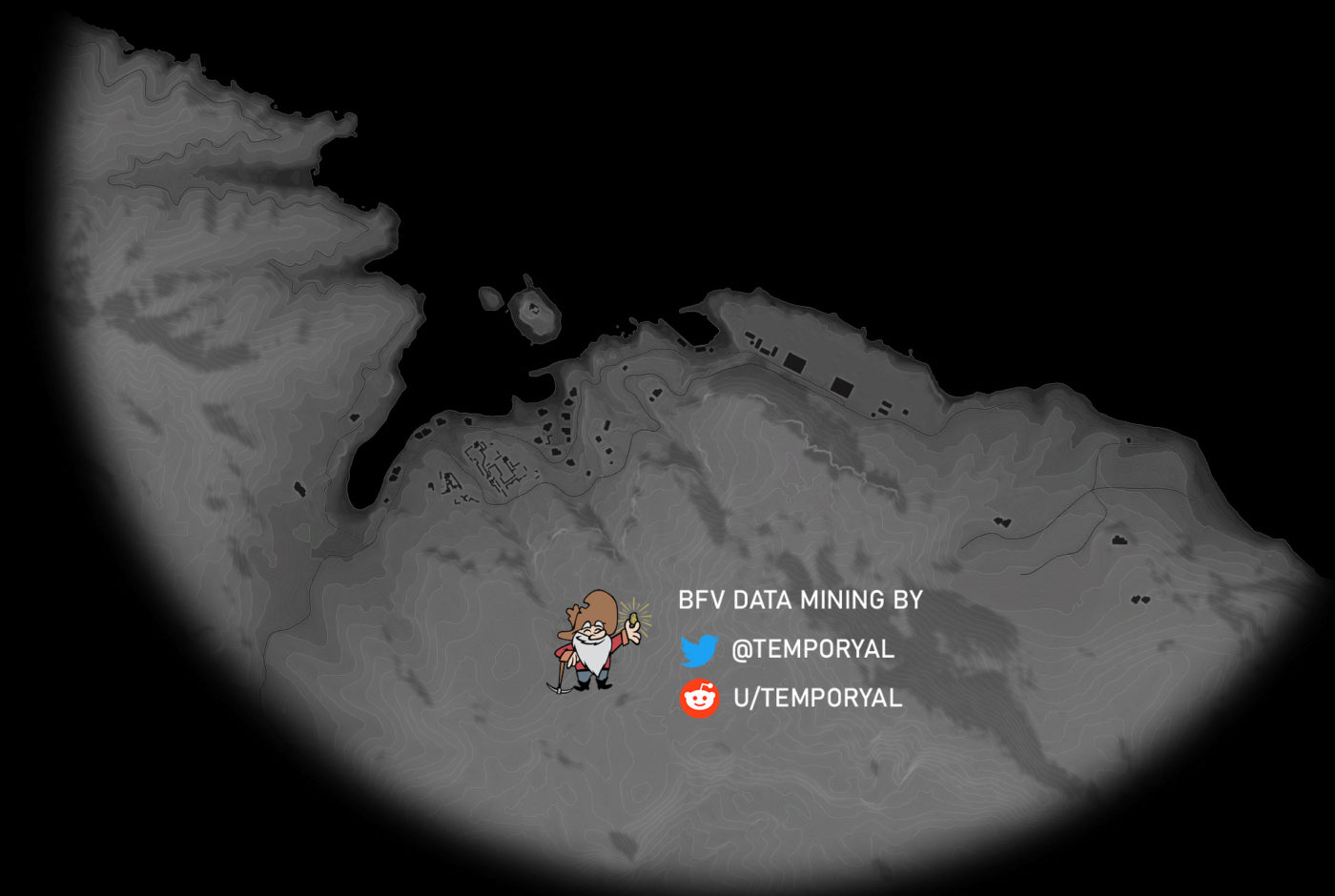 Additionally, the next two Battlefield 5 Elite soldier skins have been revealed as well. 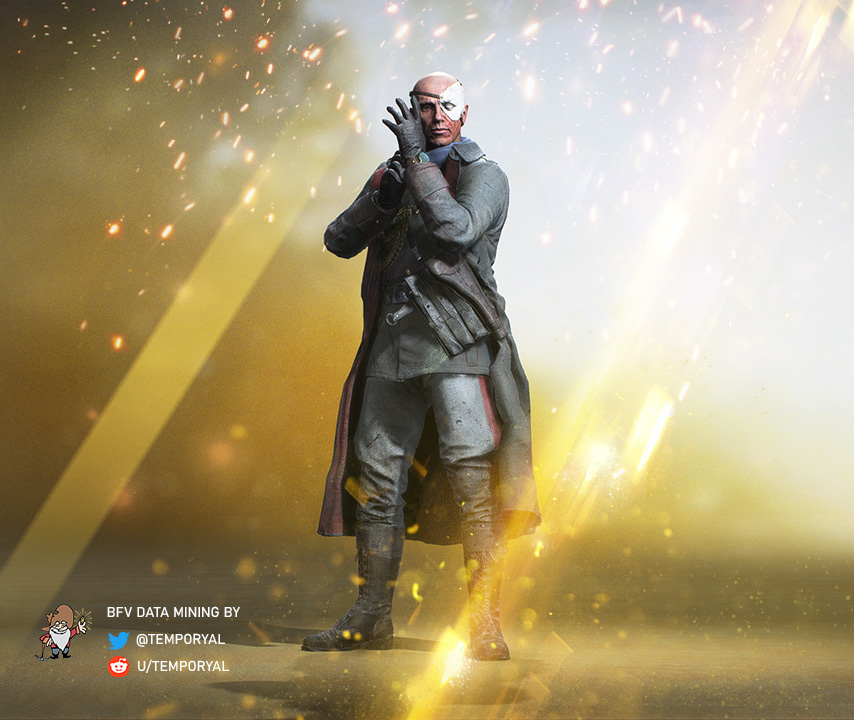 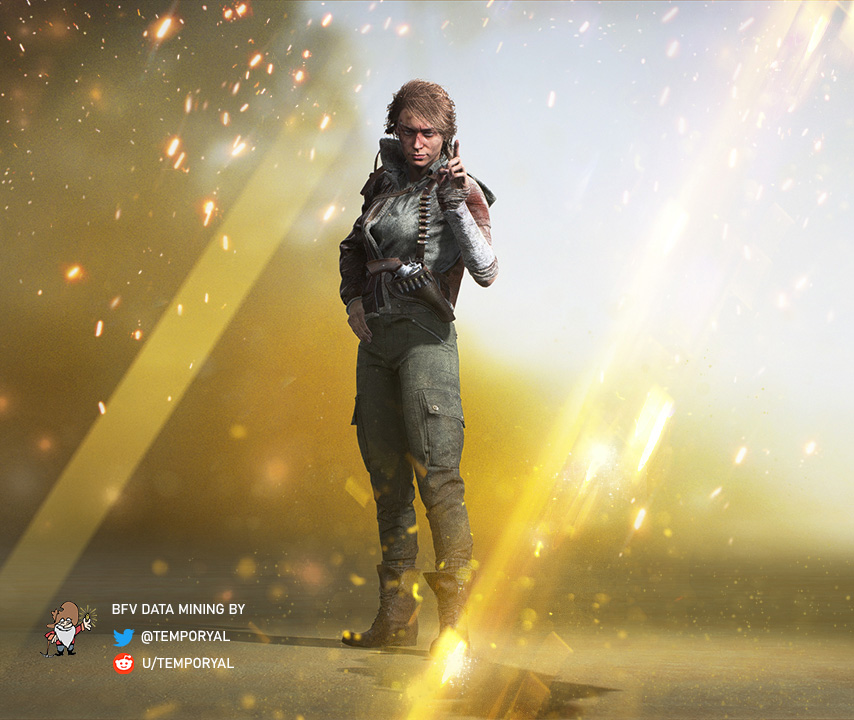 Report: Call of Duty 2019 to Simply Be Titled as “Call of Duty: Modern Warfare”