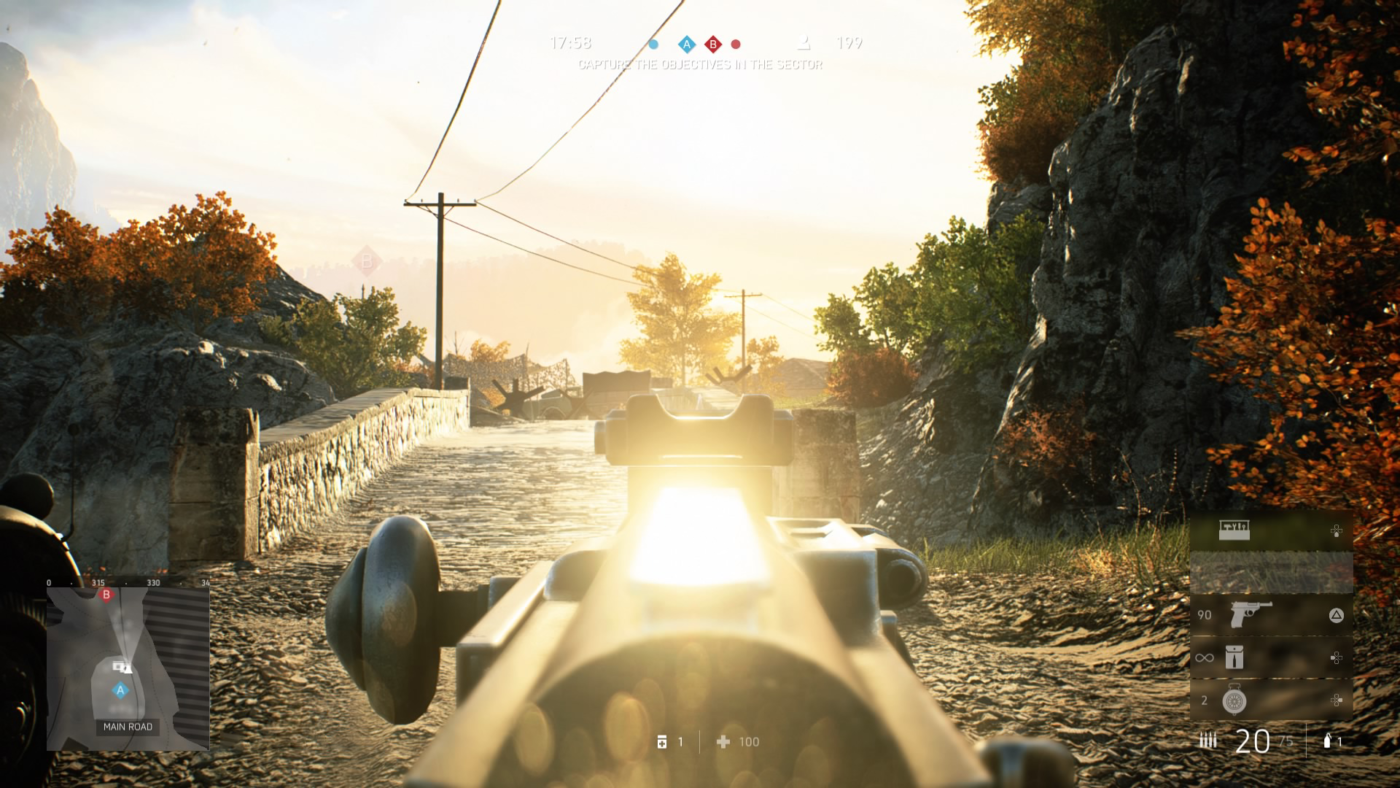 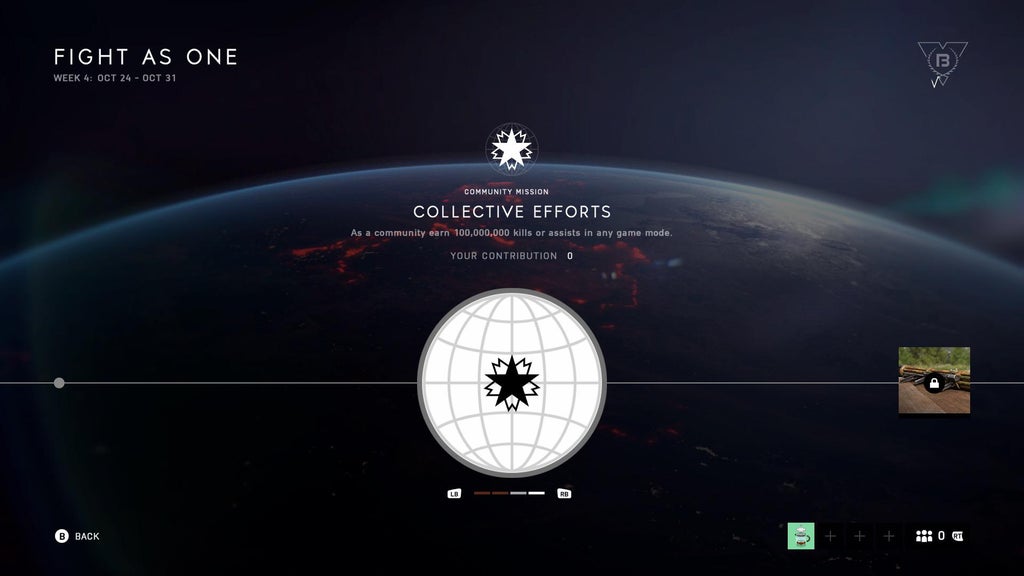 As you can see, the reward is a new weapon! Its’ called the “Fliegerfaust,” and is an anti-aircraft launcher! Check it out in action below.

Fight as one to unlock the prototype man-portable anti-aircraft launcher – the Fliegerfaust. pic.twitter.com/O5A6ZaJD6z

Note that this 100,000,000 number is for any mode, and counts assists, so it might look impossible, but it should be doable — especially if you play a lot of meat grinder maps like Operation Underground.

In other Battlefield 5 news, make sure to check out the new trailer, and planned content for Battlefield 5’s Chapter 5: War in the Pacific.

Will you join the fight to obtain this new weapon? Let’s hope we get another Operation Underground playlist again soon to make this a wee bit easier.