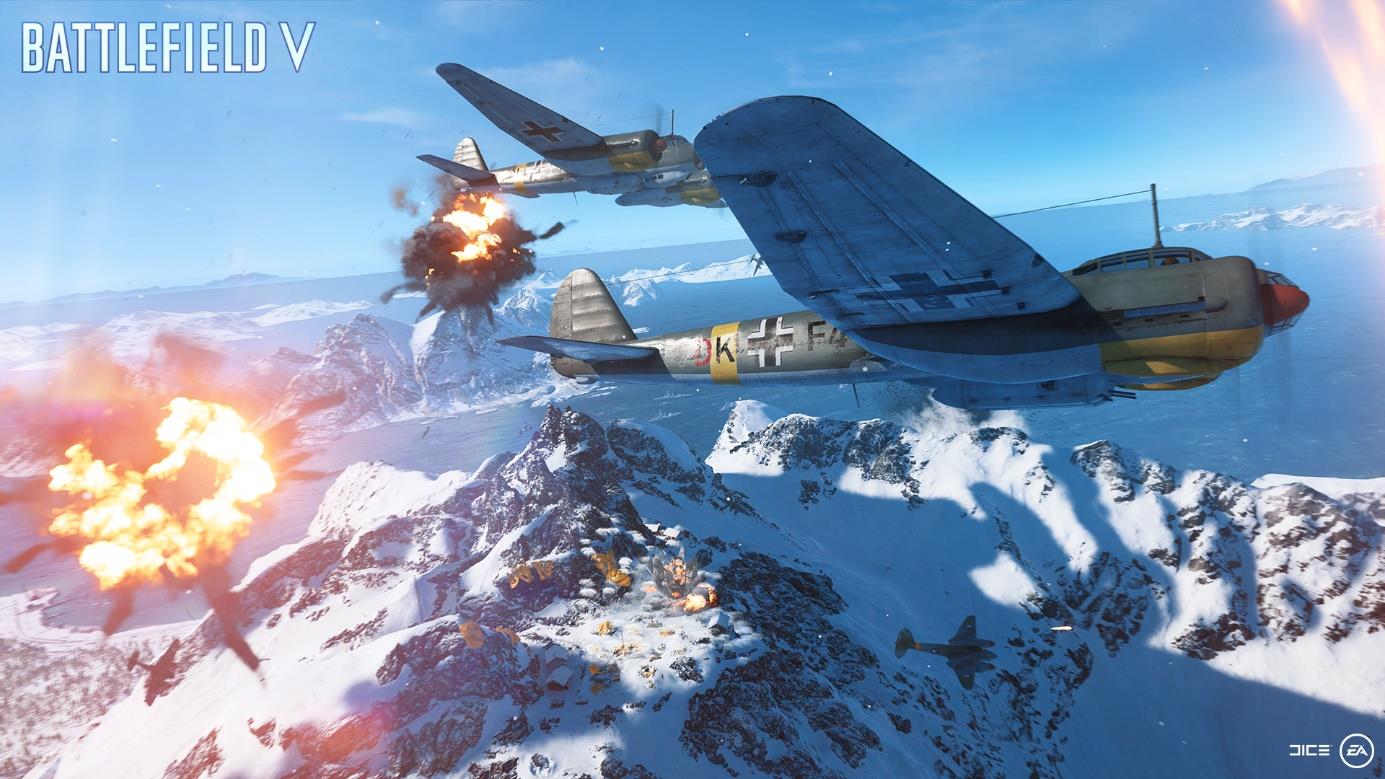 It seems DICE’s plans to release the Battlefield 5 next update this week is indeed coming true. DICE posted an update on the update (wha?), and announced that the Battlefield 4.2 update (yes, this is officially what they’re calling it), will be out this Thursday, and it will be both a client and server update, which means downtime on the servers are happening.

The full patch notes for the next Battlefield 5 update hitting Thursday will be shared tomorrow, though that’s not the only news regarding upcoming patches for the game. DICE has also shared that yet another, much smaller, Battlefield 5 upcoming update will be released next week, with the sole purpose of enabling the Marita map. If you’re worried that Marita imght become another Al Sundan situation, don’t. DICE has already shared that there will be a focused playlist for Marita that will rotate between the Conquest, and Breakthrough game modes (two rounds, one as Attacker, and one as Defender).

Finally, also part of the announcement today, DICE has also shared that they will be extending Rush through to the start of the Marita playlist!

For those looking for any Al Sundan Conquest news, bad luck! There’s still no word on when we’ll actually be able to play Conquest on the map, and it has all to do with that artifacting issue DICE has yet to fix.

Once the full patch notes are released tomorrow, we’ll let our readers know.