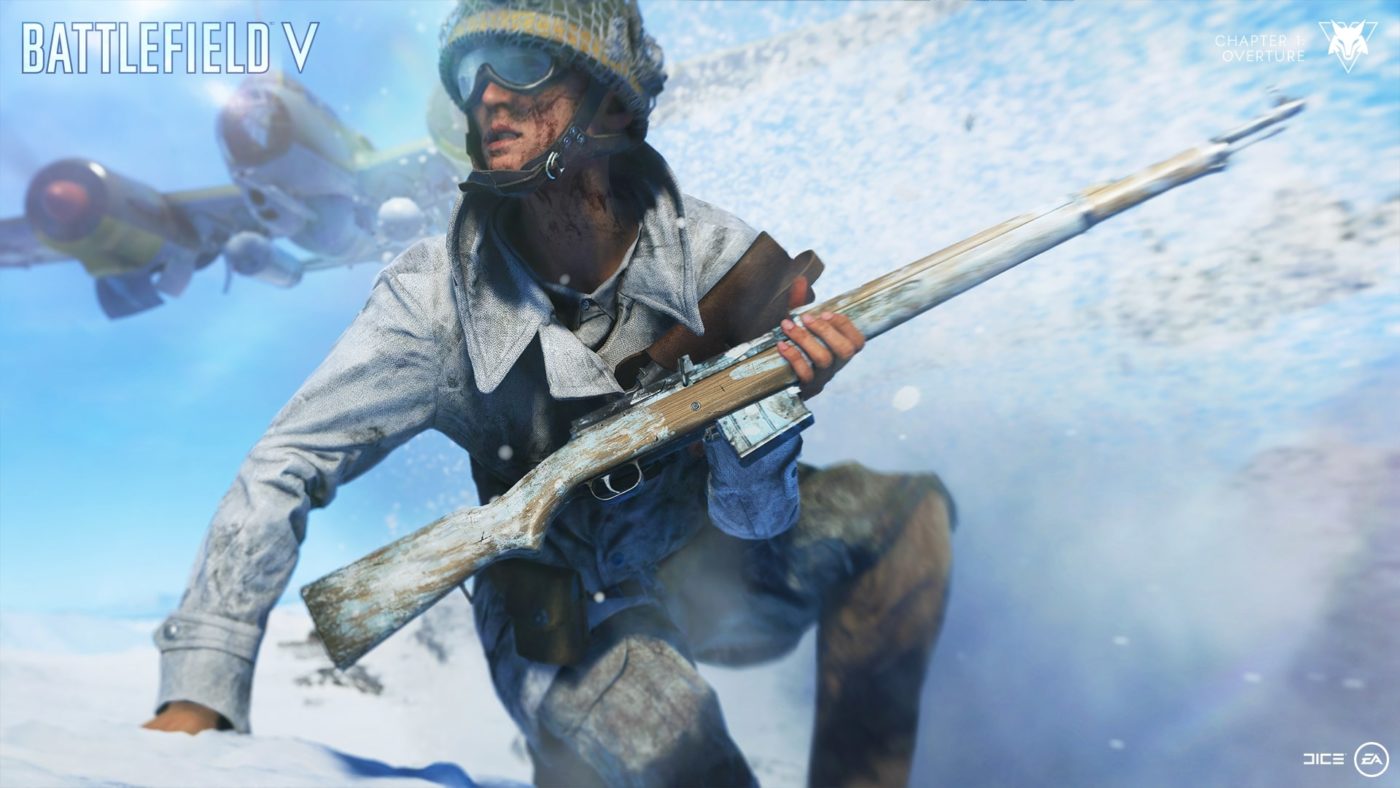 With DICE releasing a massive patch yesterday with the arrival of the Overture content in Battlefield V, it’s understandable (or not, depending on your point of view) that some things might not be working as intended.

In other Battlefield V news, the game has received its first headgear with hair, and here’s how it looks.Also of note, the game is being discounted by 50 percent by EA for those who own Battlefield 1 and BF4, and the community is not happy with it.

Destiny 2 Black Armory Raid Called “Scourge of the Past,” Watch the Trailer Now