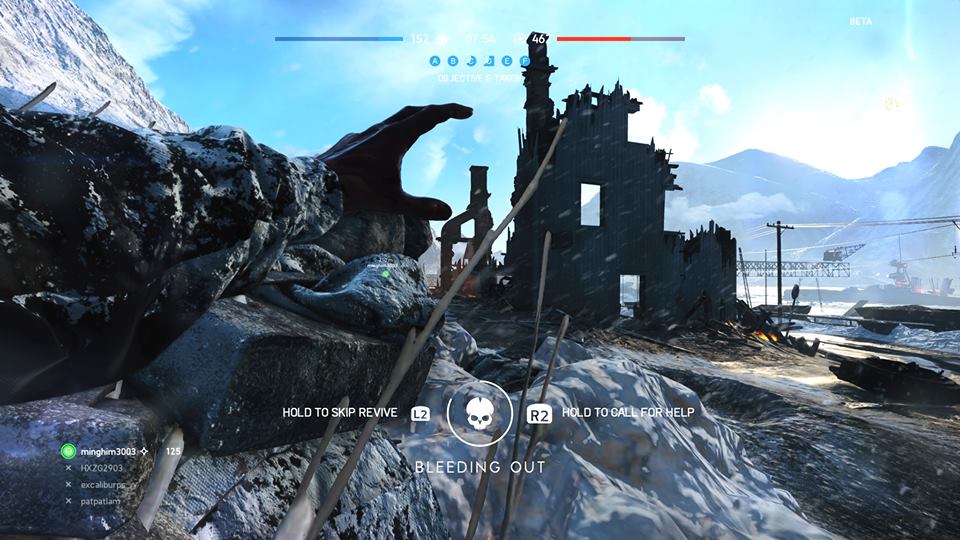 DICE has made a lot of changes to Battlefield V based on community feedback, and now you can add one more big change and that’s with how the revive icons look like on the field.

At launch, the Battlefield V revive icons will have three states: normal size for no action taken by the dead teammate, larger size and pulsating for those who are asking for help, and a smaller sized one that;s also faded for those who don’t want to be revived at all. Check it out in the video below.

If you’ve been keeping tabs on the latest Battlefield V Dev Talks episode, you might have noticed that mentioned the Madsen gun being a “chapter reward.” Now, for those worried that they’ll miss out on specific rewards for not being online during that time, don’t fret! DICE Multiplayer Producer David Sirland confirmed that only cosmetics will be locked behind chapters, and weapons can and will be unlocked via other means.

There will be alternatives to getting them if missed for sure, only cosmetics can be exclusive to a chapter/theme active

These are definitely good news for those looking forward to the shooter.

In other BFV news, we posted how you can get a free Battlefield V ing-game emblem earlier today. Make sure to also read up on the game’s progression, currency and economy that will be implemented at launch.