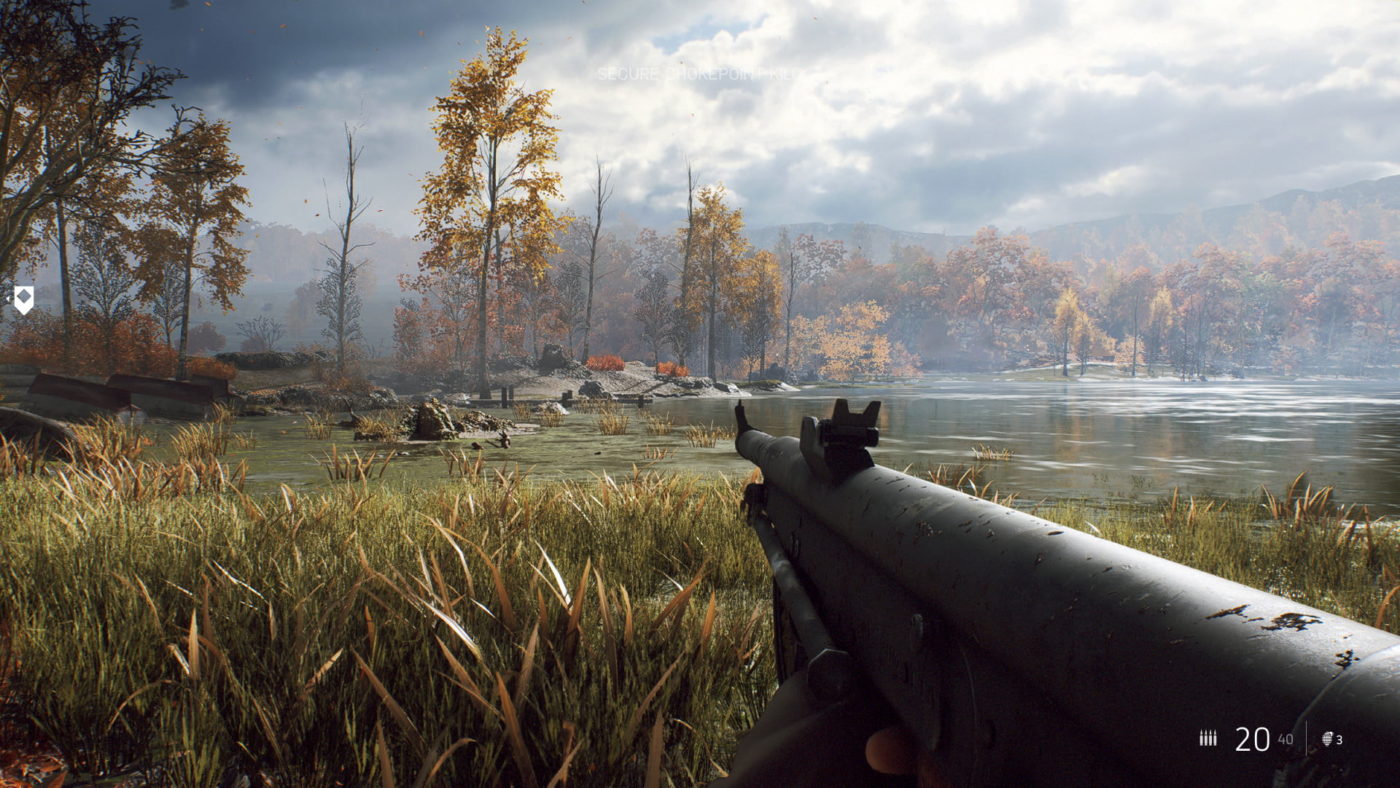 It’s a relatively slow week for Battlefield 5 official news and announcements. There’s no planned patch set for this week, though we are getting the return of Battlefield 5 Squad Conquest this coming Thursday, April 25.

Over on Reddit, DICE outlined not only this week’s Battlefield 5 news and announcements from official channels, but also a quick refresher on how Squad Conquest works.

How to Play Squad Conquest

Two opposing teams of eight compete to capture and hold every flag in this strategic version of Conquest, until they exhaust the enemy team of their Respawn Tickets. You and your squad must fight point-to-point in this 16-player Conquest mode, working to gain control of three key locations across three faster-paced multiplayer maps.

For more in-depth info on Squad Conquest, tips on how to play and succeed, and the current maps supported in this mode, check our Squad Conquest Blog.

Arras is the largest of the three Squad Conquest maps and allows one tank per team.

Squad Conquest on Hamada offers a variety of strategic arrangements in a compact package. An abundance of routes and verticality shifts the power balance with the two vehicles – one tank per team – and they will need to be supported by smart ground troop movement to effectively help their team win.

The smallest map of the three, Squad Conquest Rotterdam is also the most intense.

Make sure to check out the trove of leaked info we’ve posted over the past few days which are all housed in our Battlefield 5 game hub.