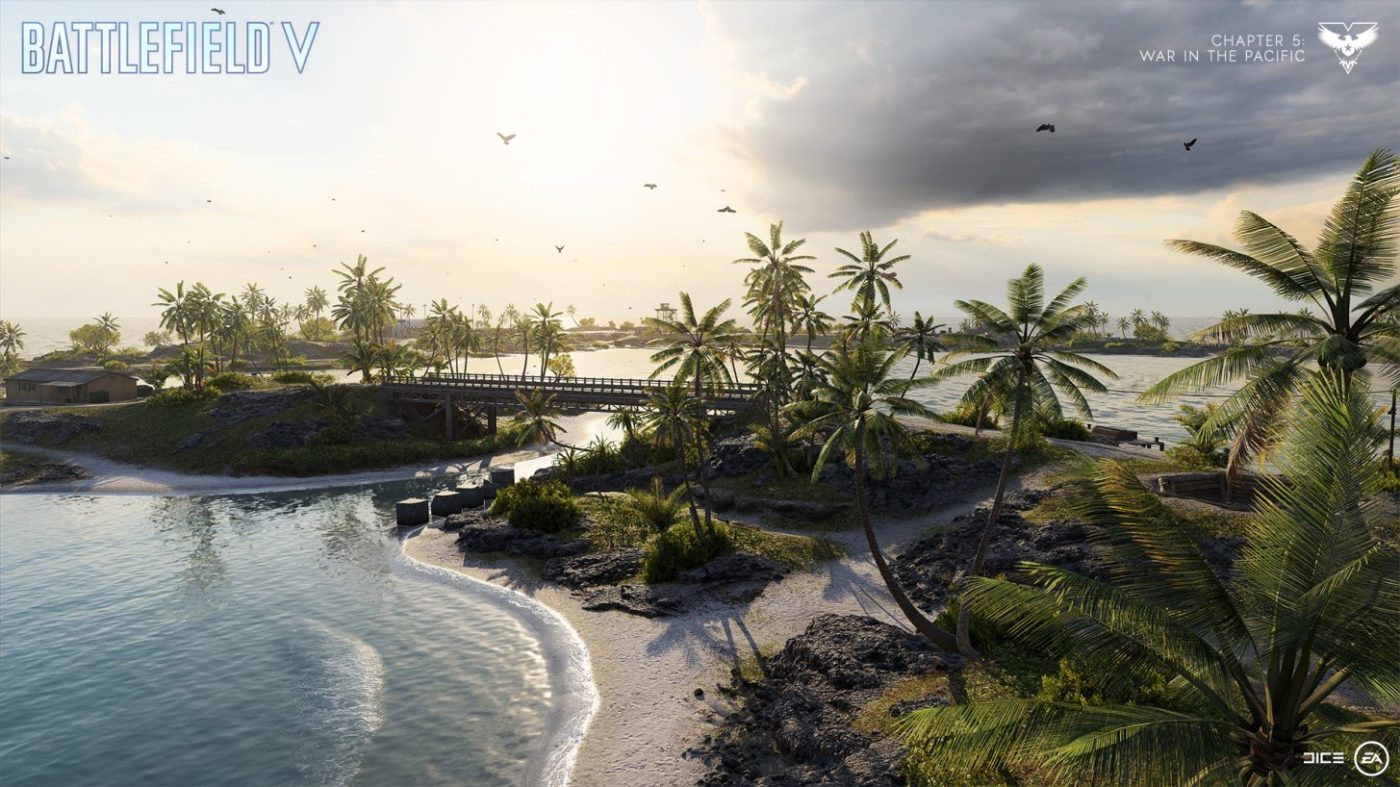 Yesterday, DICE released a big Battlefield 5 patch that introduced new gameplay changes, fixes and more. Also included in this patch are stuff set to be released soon, which includes the return of fan-favorite map Wake Island! Today, DICE announced the Battlefield 5 Wake Island release date, which is set for December 12!

Check out this new Battlefield 5 Wake Island trailer below, as well as info on the modes available initially once the map is released.


In the press release, DICE has also shared a few tips on surviving and winning in Wake Island.

Chances are, this new map won’t require a download to be made available, and will be triggered via server-side. We’ll let our readers know once it’s playable.