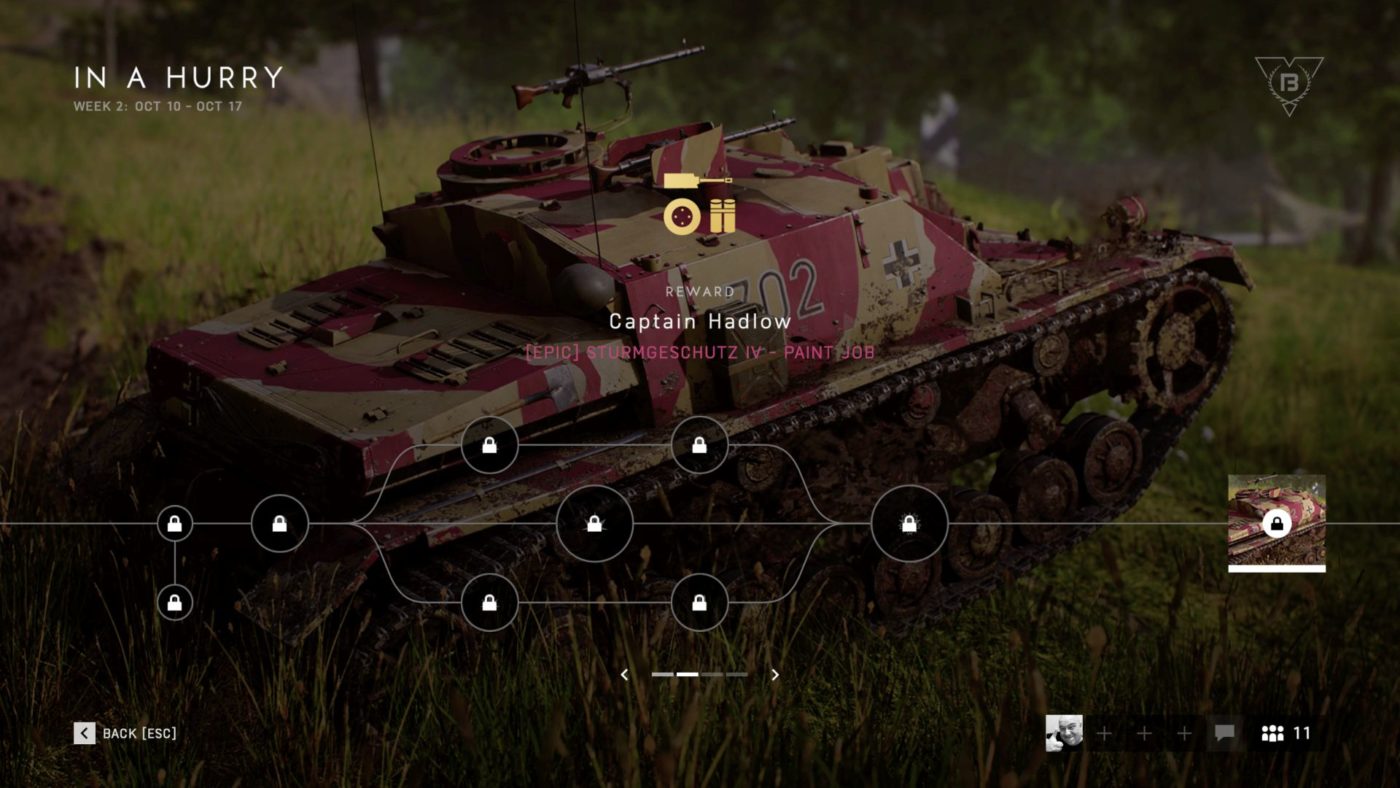 While it’s been quite some time, we’re back with another Battlefield 5 weekly challenge reset! For the next few days, DICE will be pushing people to play fan-favorite mode Rush in order to earn this week’s reward.

Called “In a Hurry,” the Battlefield 5 weekly challenge reset for this week is Battlefest Week #2! 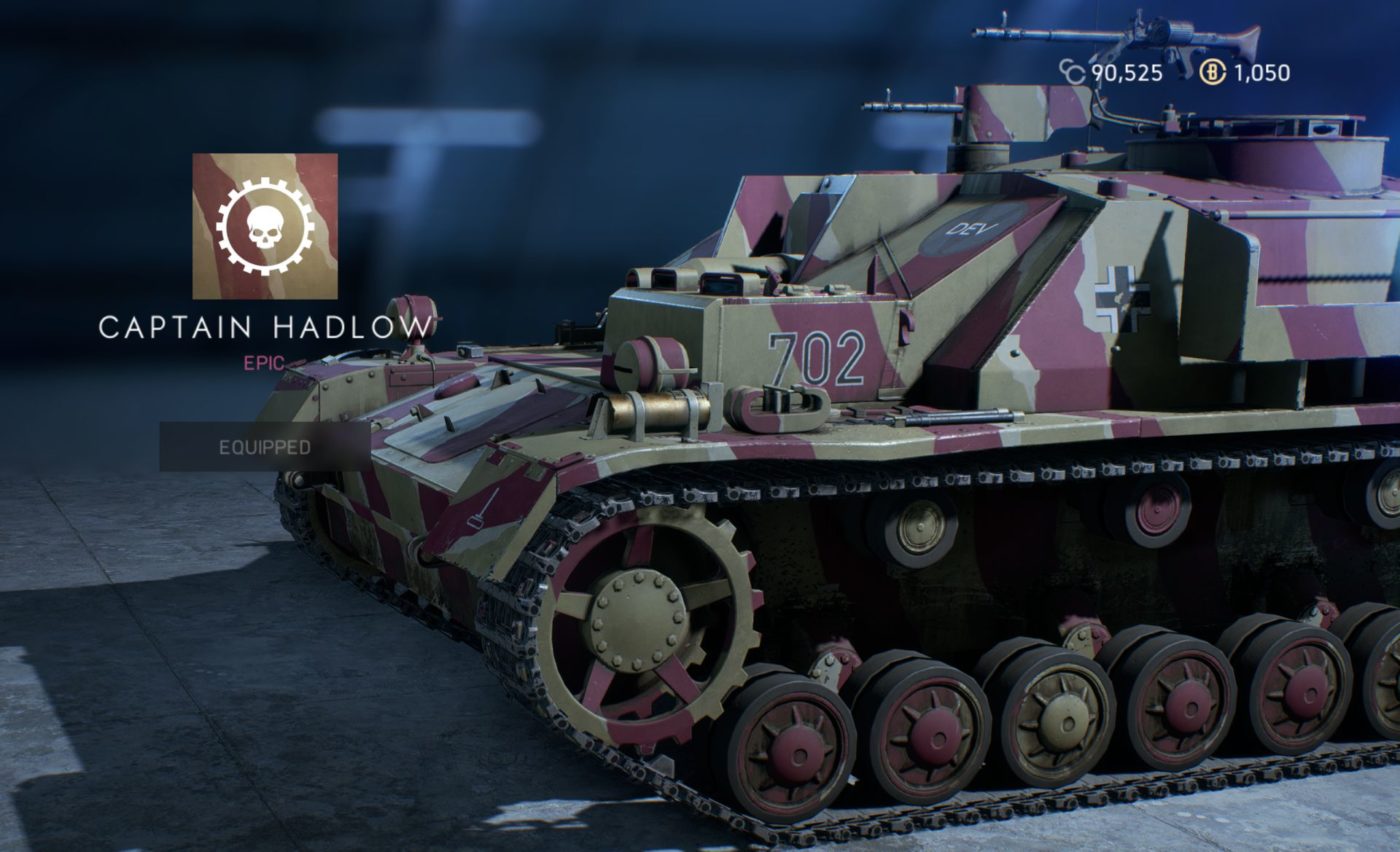 All nodes matchmake to playlist of all 32p Rush maps.Rotation:

WHAT A RUSH
Play 1 round of Rush

(OPTIONAL) BUNKER BUSTER
Win a round of Rush on Operation Underground

WORTH DYING FOR
As a squad kill 20 enemies while attacking or defending objectives.

Don’t forget, Operation Underground is also part of the Rush playlist, so you’ll still be able to do those Operation Metro grinds and still get this week’s reward.