Battlefield 5 Weekly Challenges Trial By Fire Week #6, Get the Carbine as a Reward

It’s a new week, and that means a new set of Battlefield 5 weekly Challenges (Trial by Fire week #6) are available! For the Battlefield 5 Challenges for the week, there’s a bunch of stuff connected to Squad Conquest, Combined Arms, and Firestorm!

Thankfully, the Battlefield 5 weekly reward is worth it! Players who complete this week’s “storyline” will be rewarded with the M9/128 Tromboncino bolt-action Carbine for the Medic class (pictured above).

Check out the Bartlefield 5 weekly Challenges below (via Reddit): 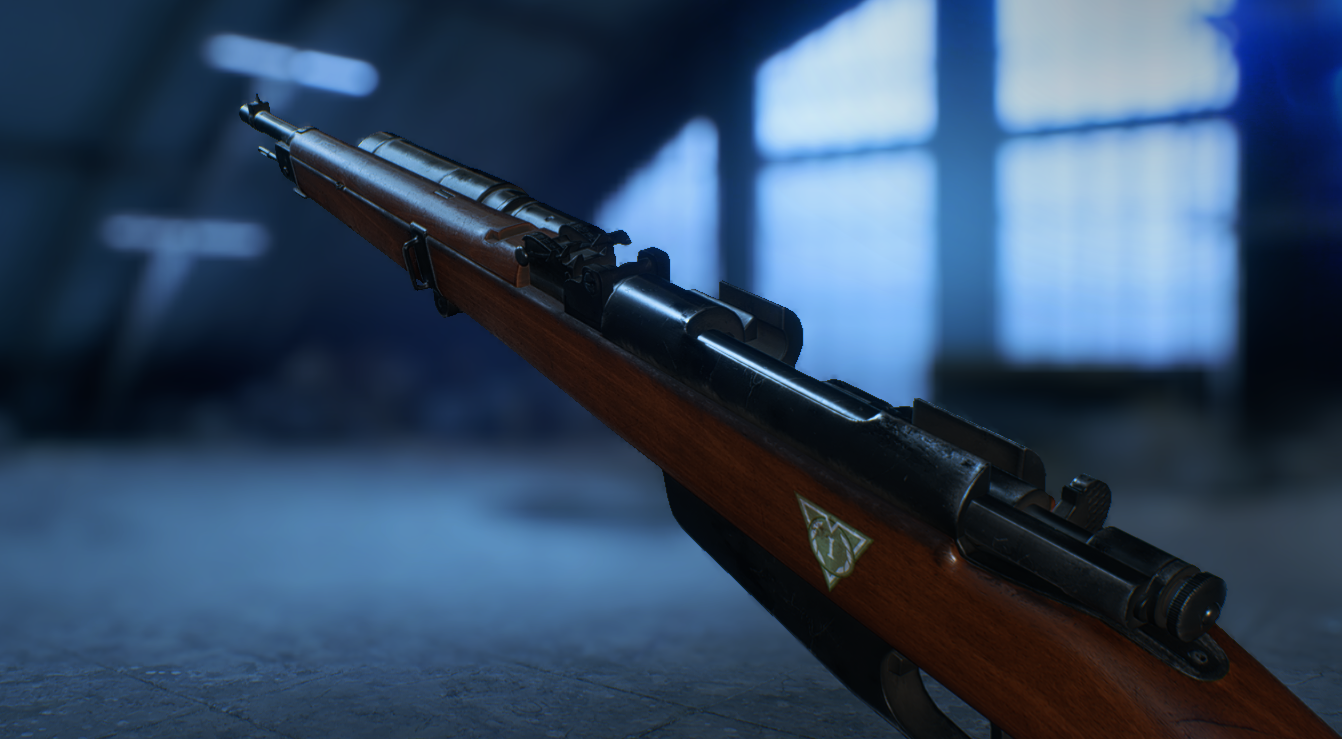 Friends in High Places – 4,500 Chapter XP
As a squad call in 3 Reinforcements in Combined Arms.

Float Like Butterflies – 25,000 Chapter XP
As a squad deal 7500 damage in Multiplayer or Combined Arms.

(OPTIONAL) Sting Like a Bee – 10000 Chapter XP
Deal 250 damage to vehicles using the grenade launcher of the M28 Tromboncino carbine in Multiplayer or Combined Arms.

Possibly the “hardest” one to complete here is the one for Combined Arms, unless you enjoy that mode.

In other Battlefield 5 news, we posted our first look at an upcoming Battlefield 5 French Elite female soldier skin! DICE has also released a survey which you should fill out if you want to help shape the future of the game.