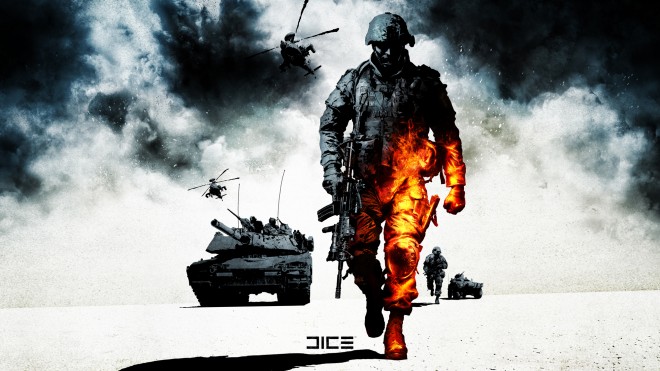 Digital Illusions CE has a lot on their plate. Not only are they prepping for the biggest launch in Battlefield history, or possibly EA history, with Battlefield 4, but the studio is also knee deep in projects like Star Wars: Battlefront and Mirror’s Edge 2.

While that doesn’t leave much room for anything else, it isn’t stopping the team from thinking about the eventual return of the fan-favorite Battlefield sub-series, Bad Company, which DICE Creative Director Lars Gustavsson is now saying will return at some point, though not any time soon.

Speaking to reporters at a Battlefield 4 event, he said, “My feeling is that I would love to do it. For me, when we started the company with 1942, it was really a work of passion. And then we worked our way through the era of different wars, and I loved them all, like my little babies. When it came to Bad Company, it was creative freedom; don’t take yourself too seriously.

“So I love it. I want to see it again. Whether it can happen [right] now with the newly announced Mirrors Edge 2 and Star Wars: Battlefront… but we’ll see.”

“But trust me, the Bad Company [team] isn’t forgotten, they are just on a very long vacation,” he continued. “So they are out there, they’re coming back.”

Battlefield: Bad Company originally debuted in 2008 with a follow up, Bad Company 2, in 2010. Many would argue that both Bad Company 1 and 2 were what shot the series into the FPS spotlight, gaining the attention and interest of the massive console audience.

In the light of recent discoveries, it looks like not all hope is lost.