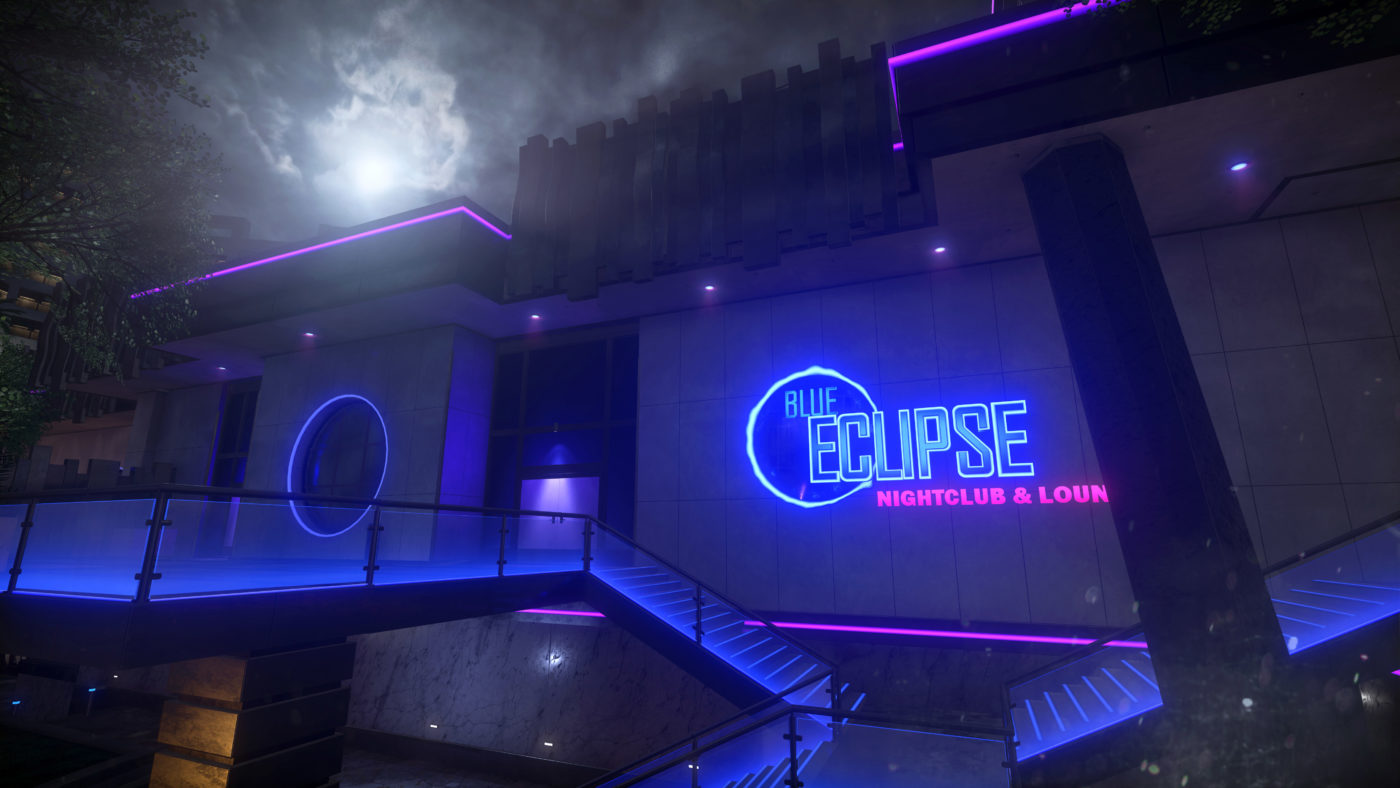 In a series of blog posts, the studio has lifted the curtain on all of the new weapons and gadgets coming to Hardline, as well as a few screens of some of the new maps that were first shown off in the expansion’s reveal trailer last month. This follows earlier reveals of the new Bounty Hunter game mode and the eight new selectable player masks.

When it comes to new details, we’ve rounded up the most important bits in point form below so you can breeze through it. Have a read and be sure to drop your thoughts in the comments!

Lastly, Visceral Games has outed a batch of screens for two of the four new maps available in Hardline’s Criminal Activity DLC. 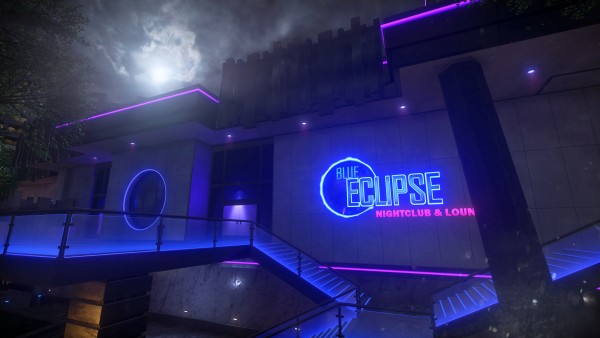 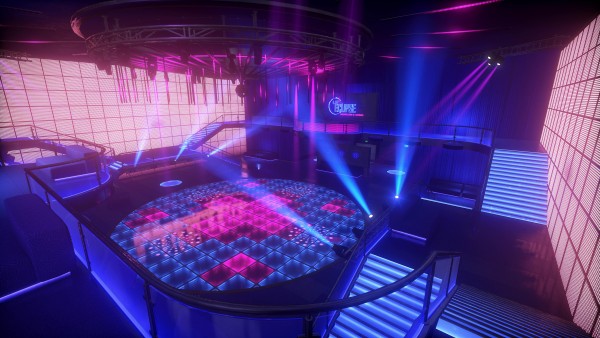 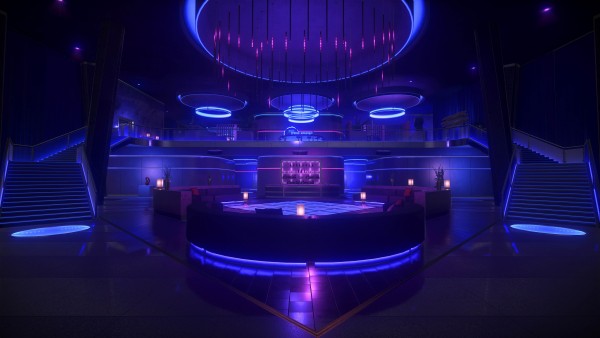 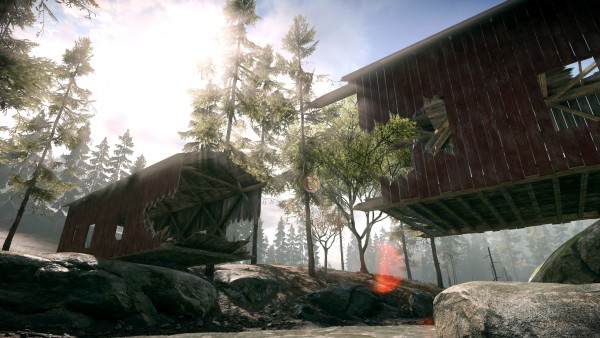 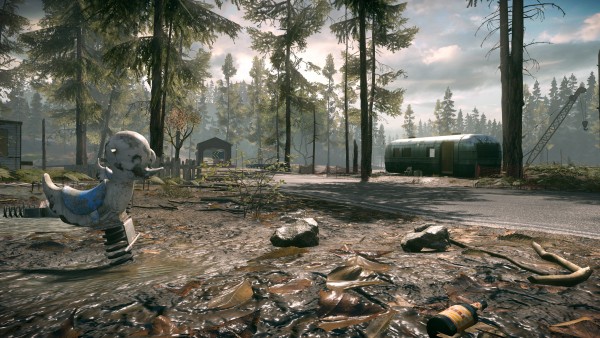 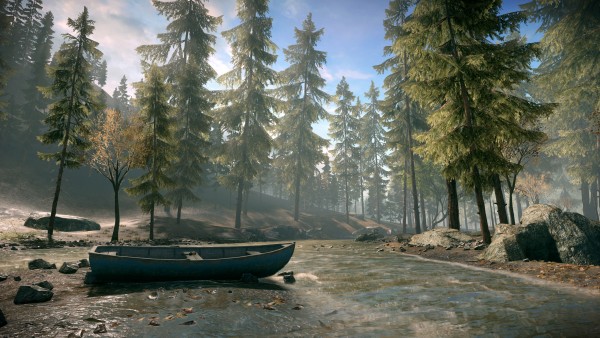