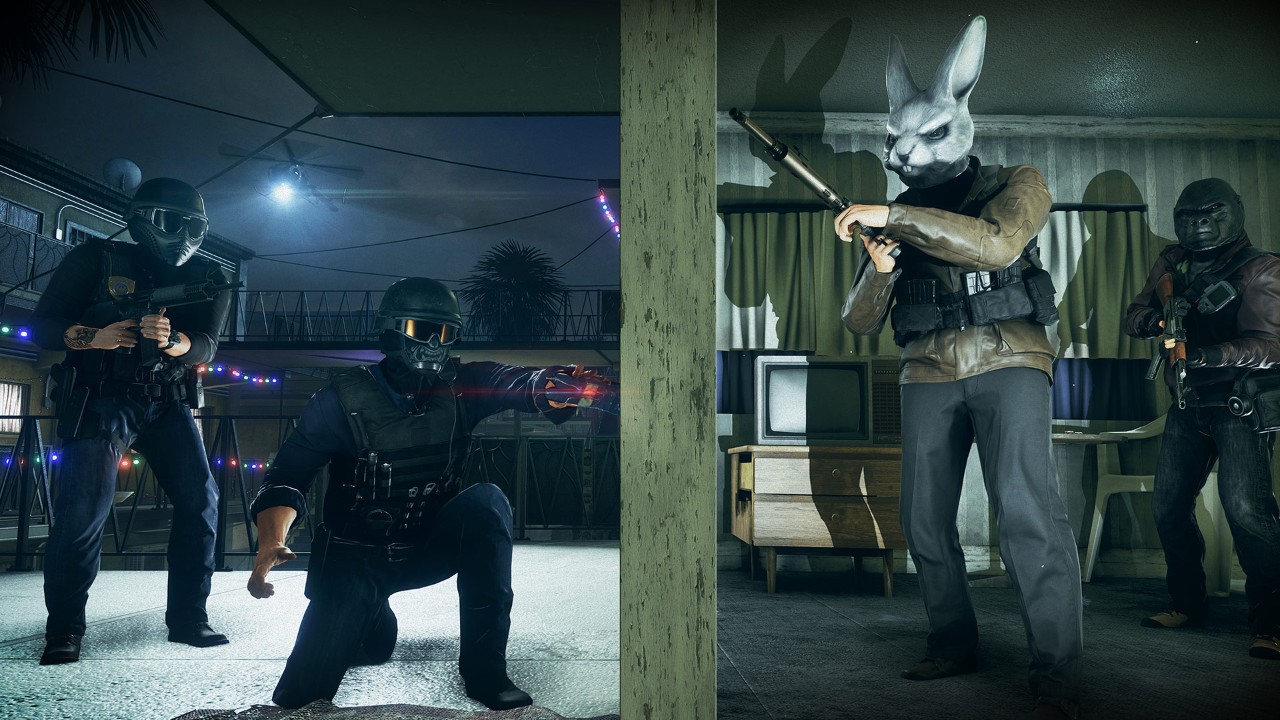 According to the announcement, Battlefield Hardline Premium subscribers will get early access some time in June. The expansion itself will get you hooked up with the following:

As for the set up, Visceral writes, “Small crews of well-trained, aggressive criminals have been using force of arms to terrorize the citizenry and are in direct conflict with the police in many cases. Public property damages and insurance claims have skyrocketed, not to mention the impact on the police force.”

“Detectives have uncovered evidence of a secret crime ring that could be behind all of this activity. They’re not sure why anyone would coordinate these goals – in a number of cases, the take seems to be smaller than the risk. But, orders have come down the chain to find out what’s going on and put a stop to it. Will you help the police?”

Hopefully we’ll get a good look at some of the new content in action soon. For now, keep your sights on MP1st for more Battlefield news and updates.