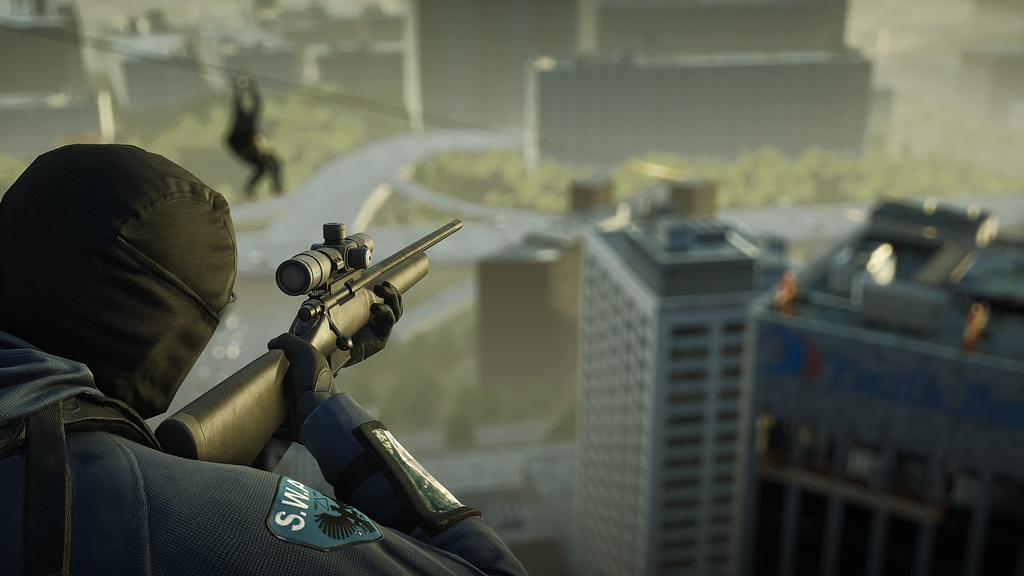 Battlefield Hardline developer Visceral Games has confirmed the latest reports that the cops vs. criminals shooter will indeed run at similar image resolutions on Sony and Microsoft’s latest consoles to what Battlefield 4 currently runs.

News of the shooter’s image quality on consoles surfaced early last month, so this tweet from the studio, spotted by Gamestop, acts as a confirmation of what many of you may have already read.

It goes without saying that Hardline will run at a 60 frames-per-second refresh rate on both consoles. Still, while we were quite happy with last month’s beta that took place on all platforms, it’s too bad Visceral wasn’t quite able to squeeze those extra pixels out of either of Sony or Microsoft’s machines before Hardline went gold last month.

For those PC players out there who aren’t bothered by such concerns, here’s what sort of set up you’ll need to run Hardline at minimum and maximum settings.