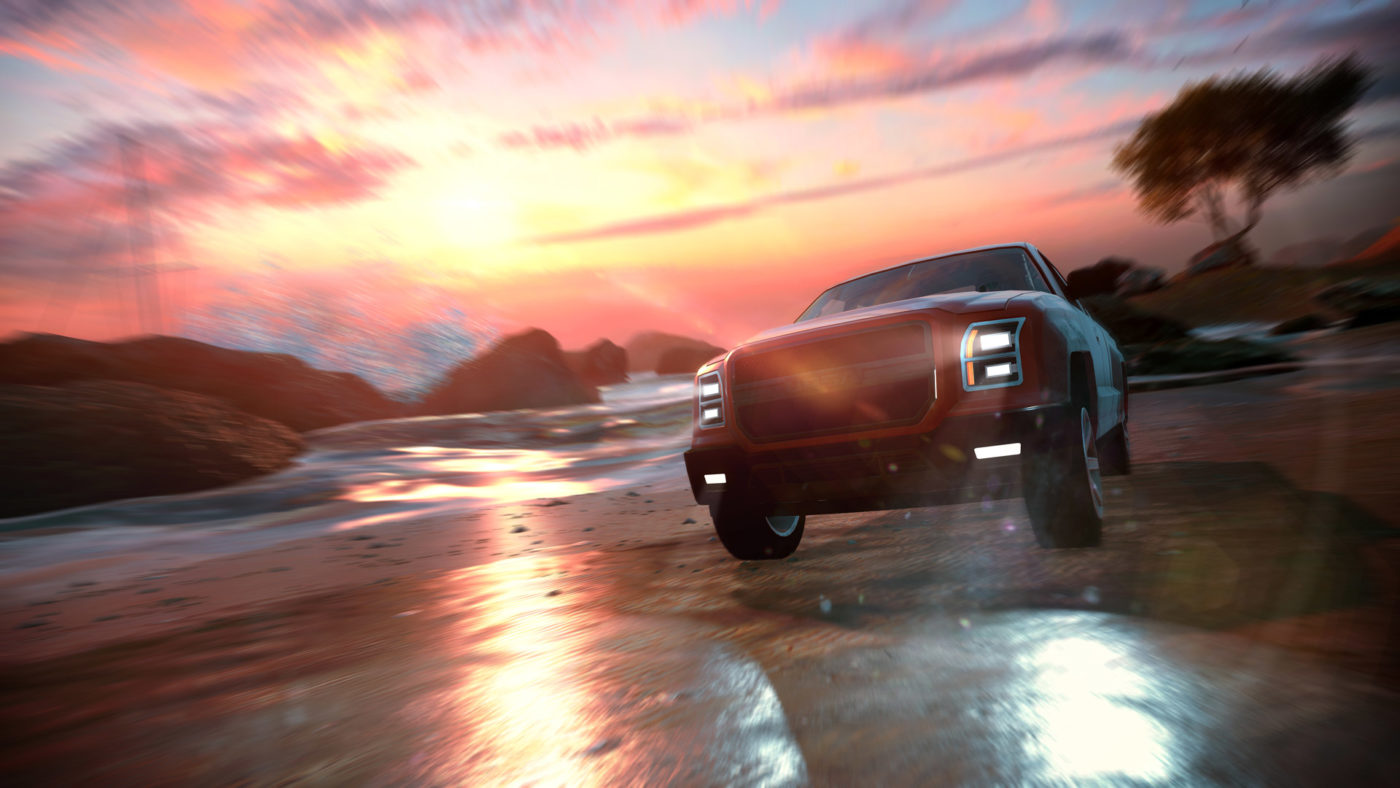 On Visceral Games’s official blog, the studio took a moment to talk about the new map in greater detail, which takes place on the sunset-lit California coast. According to designers, it “features a ton of terrain to drive on, over, under, and through.” In addition to the well-kept roads, there are also “rivers, gulleys, and canyons for a little off-road exploration.”

Visceral says the focal point of the map is a large restaurant that includes a dank sewer drain which leads to a secret wine cellar. The map supports all modes in Hardline, including the new Squad Rush, but is a standout when it comes to Hotwire.

What do you think of The Pointe’s look and layout? 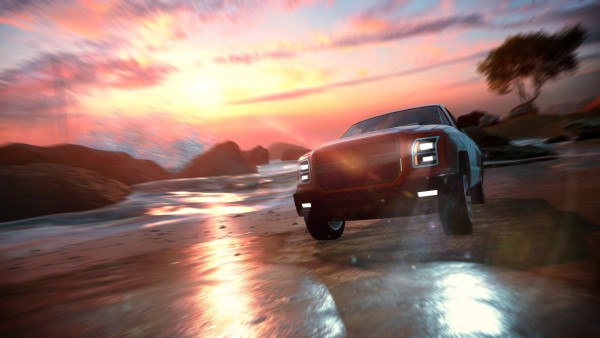 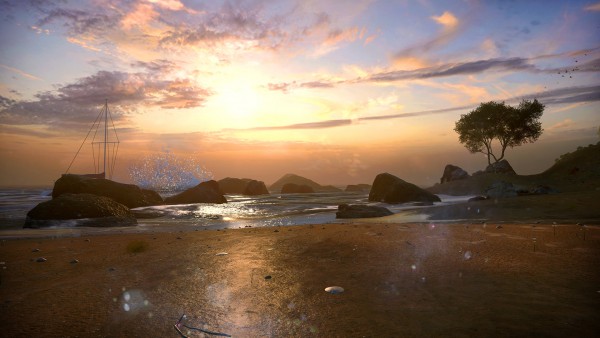 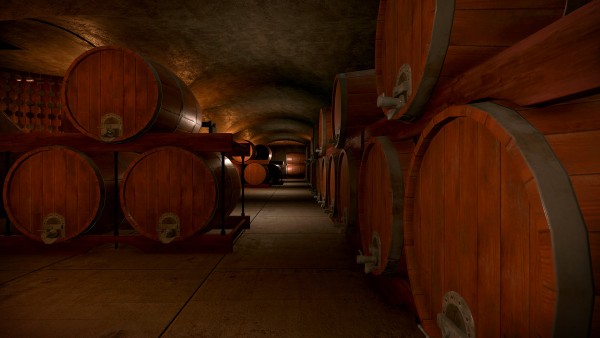 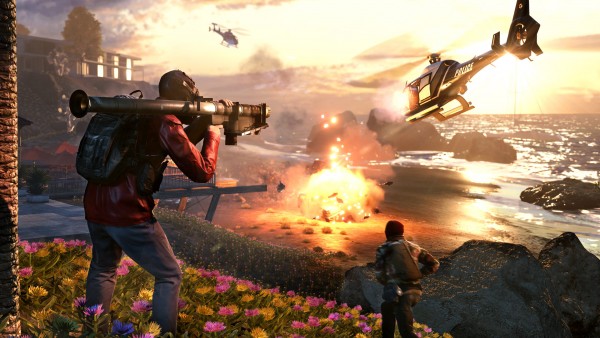 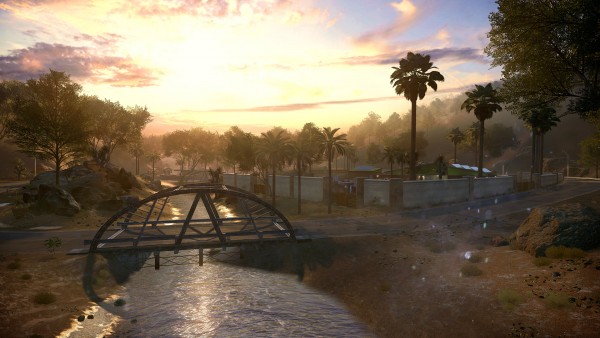 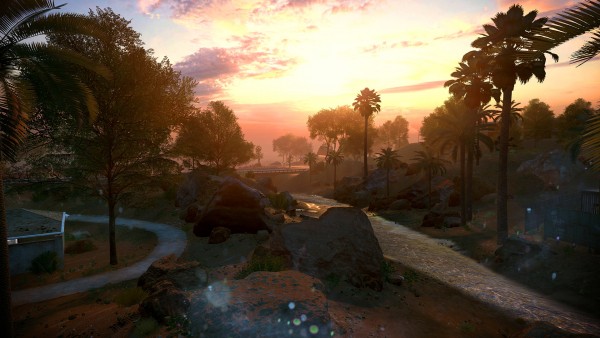