The new trailer, above, reveals four new maps — Code Blue, The Beat, Black Friday, and Backwoods. It also offers a small glimpse of some of the new weapons and vehicles, including a classic “Tommy Gun” and a muscle car with hydraulic suspension.

Last week, Visceral listed the following as the total amount of content coming up in Hardline’s Criminal Activity DLC:

Check out a few of these notable screen grabs below and stay tuned for more Battlefield Hardline Criminal Activity announcements in the future! 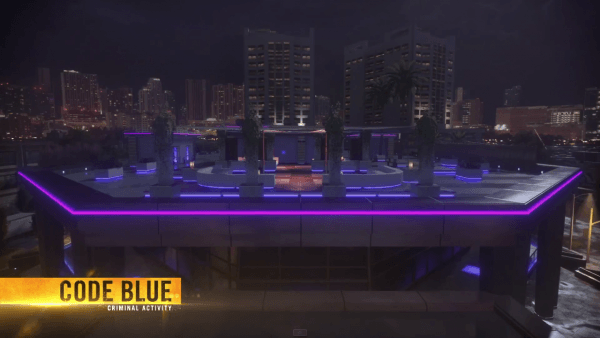 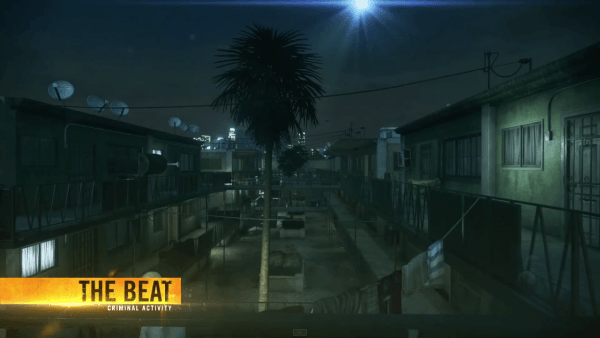 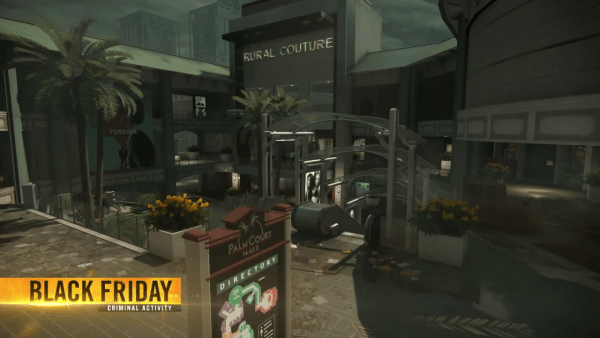 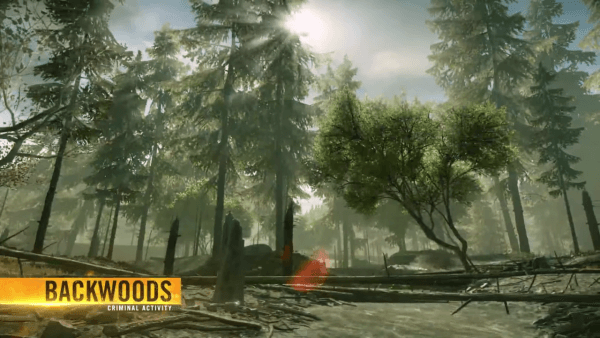 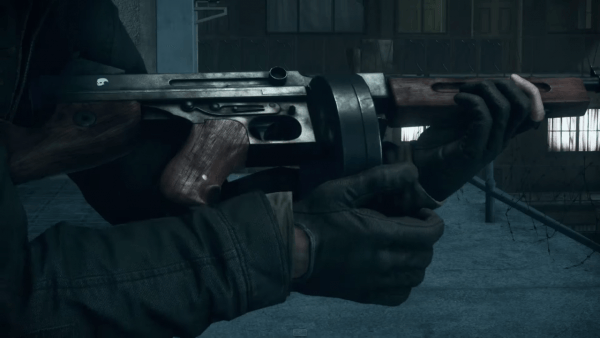 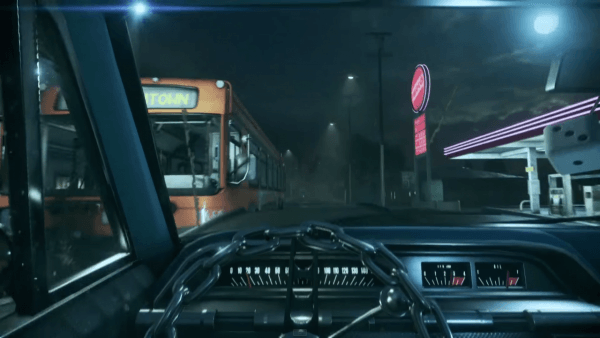 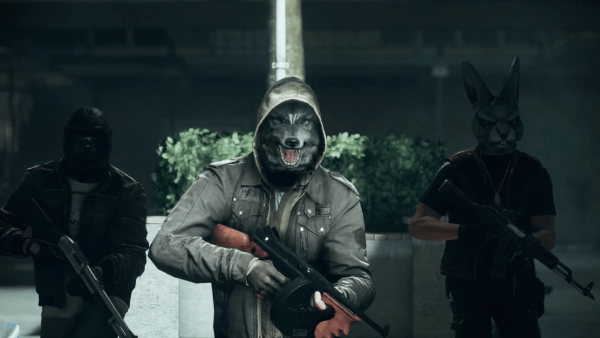 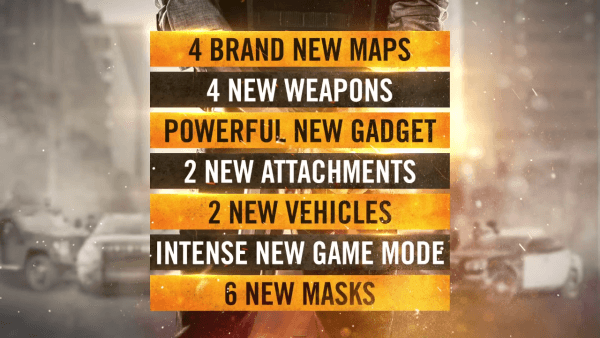