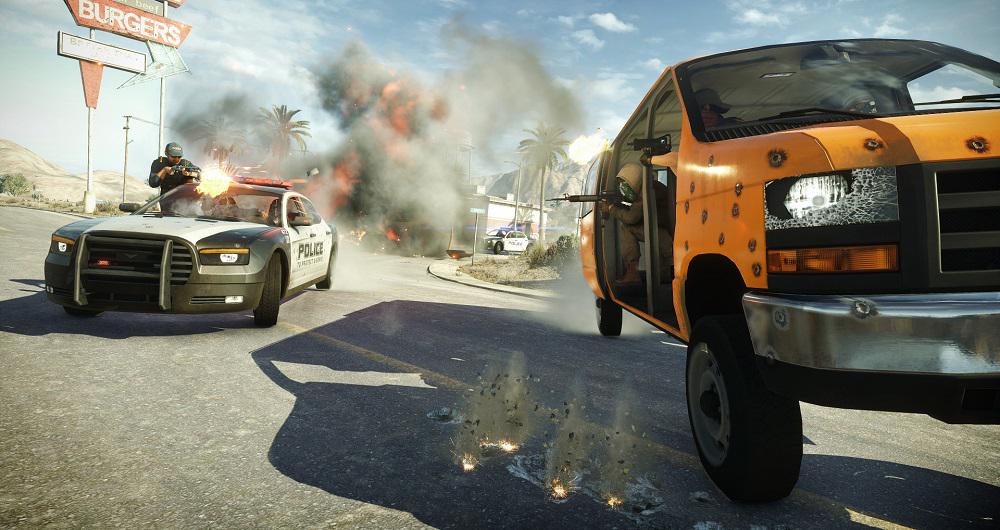 Battlefield Hardline developer Visceral Games has announced that the game’s first big patch will arrive on PC and all consoles by the end of this month, on April 28.

According to previous reports, the title update will introduce the Rent-A-Server program to consoles and will also aim to tweak weapon balance, improve Team Deathmatch Spawns, change game mode settings, and much more. You can get the first list of tentative patch notes right here.

Look out this April 28 and keep your sights on MP1st for more Battlefield Hardline news!