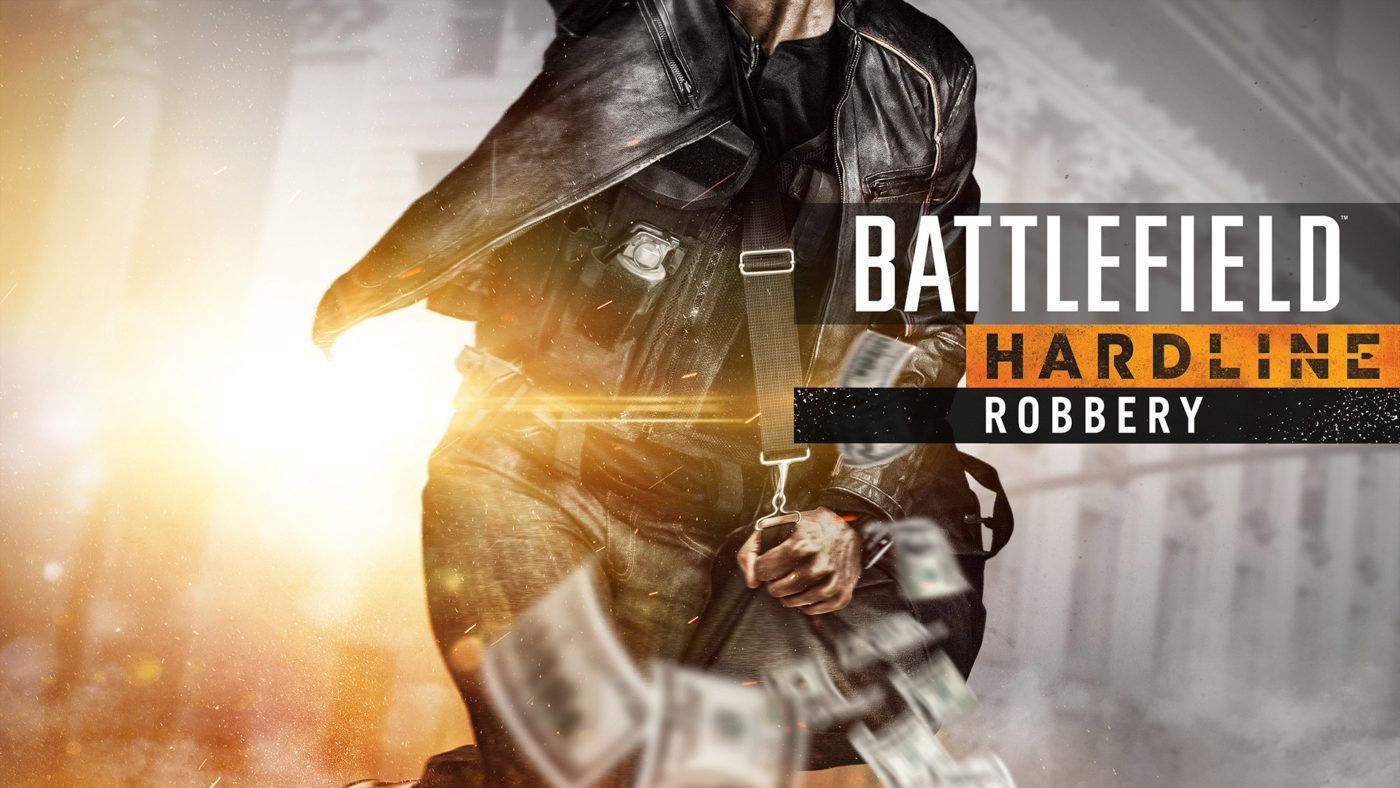 Battlefield Hardline Robbery DLC is finally here, following a few moments of maintenance late last night. If you’re a Battlefield Hardline Premium member, you can download it now from the in-game store with new maps, a new mode, new weapons, and more.

Meanwhile, a new Battlefield Hardline game update has also arrived, patching the game up with a number of tweaks and bug fixes. A new set weapons for every class is also available to everyone for free, including kit-specific weapons, all-class weapons, and a throwback carbine rifle.

Courtesy of Visceral Games, you can find details and patch notes for the new content and game update on all platforms below. You can also catch Robbery’s new gameplay trailer above, featuring the new Squad Heist game mode.