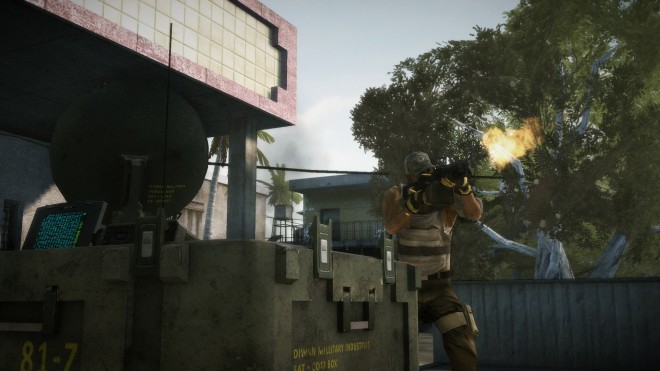 Battlefield Play4Free fans have something new to look forward to.

EA and EASY studios have heard the fans and are ready to unveil the long asked for Rush game mode, which is now fully available in Battlefield Play4Free. Featuring the best graphics in the free-to-play genre, Battlefield Play4Free brings all-out online HD warfare straight to your browser!

Rush is an adrenaline-filled game mode that’s definitely not for the faint of heart. Players are tasked with either defending or destroying two strategically placed M-COM stations. Only those who utilize superior speed, force and team tactics will come out on top!

To get started or to learn more about Battlefield Play4Free, make sure to visit the official website.