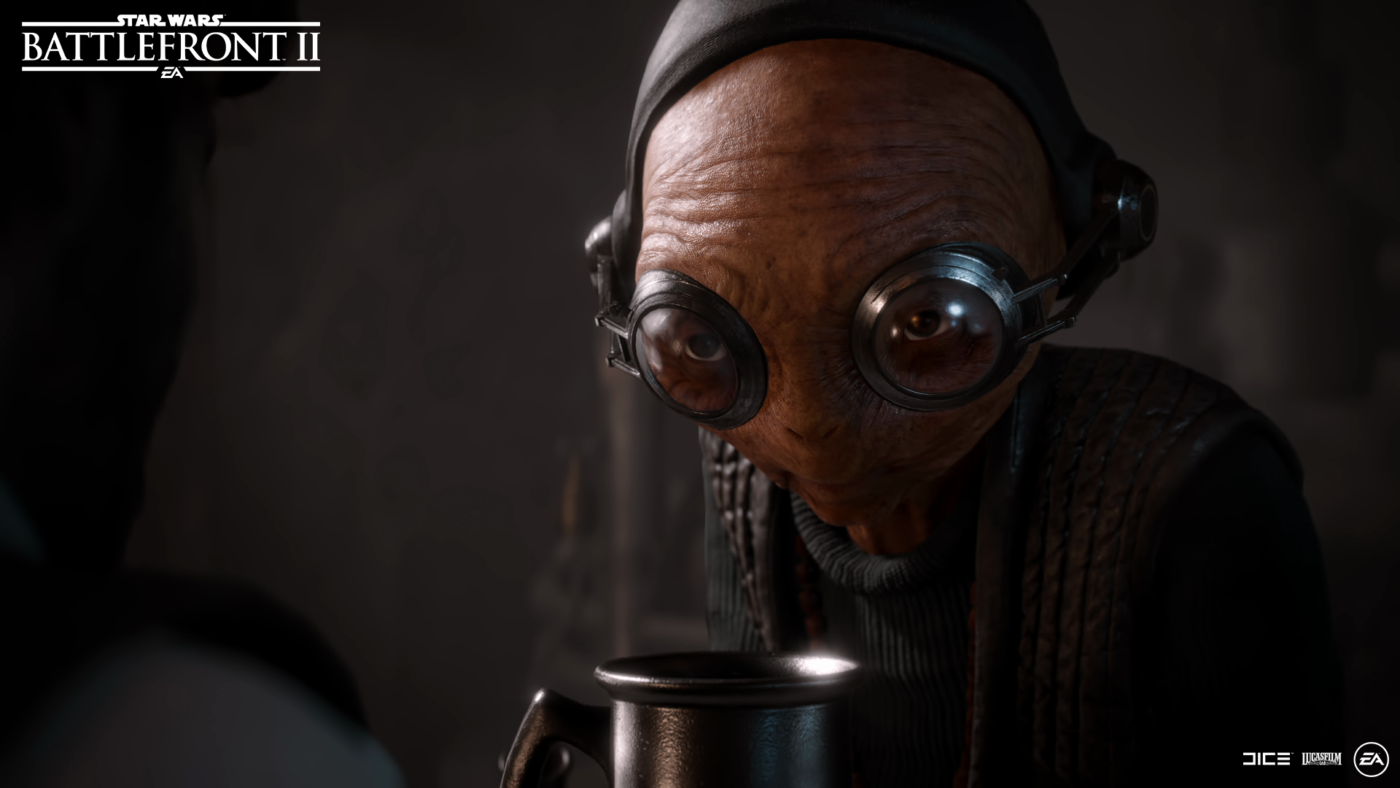 Just to clarify, we’ve already reported on the Founder’s Crate before, and now EA has announced what the actual contents are, which can be read below.

If you took part in the Star Wars Battlefront II beta, regardless of whether it was through closed or open access, you’re set to receive a “Founder’s Crate” upon booting up the full game.

The Founder’s Crate is “specially curated” and will feature credits, an exclusive emote for Darth Maul, and a rare Star Card.

Everyone who plays the Beta will receive a specially curated “Founder’s Crate” filled with goodies as a thank you from the developers, including credits, an exclusive emote for Darth Maul, and a rare trooper Star Card to give them a head start in battle.

If you didn’t partake in the beta, I wouldn’t worry too much. This “thank you” present likely only provides an hour or two’s advantage, so don’t look too glum.

Star Wars Battlefront II is set to release on November 17, across PC, PS4 and Xbox One.

In other Star Wars Battlefront II news, hidden videos and images have been unearthed, Iden Versio’s actor has responded to criticisms about her face, and the game’s single-player experience apparently lasts between 5-7 hours.