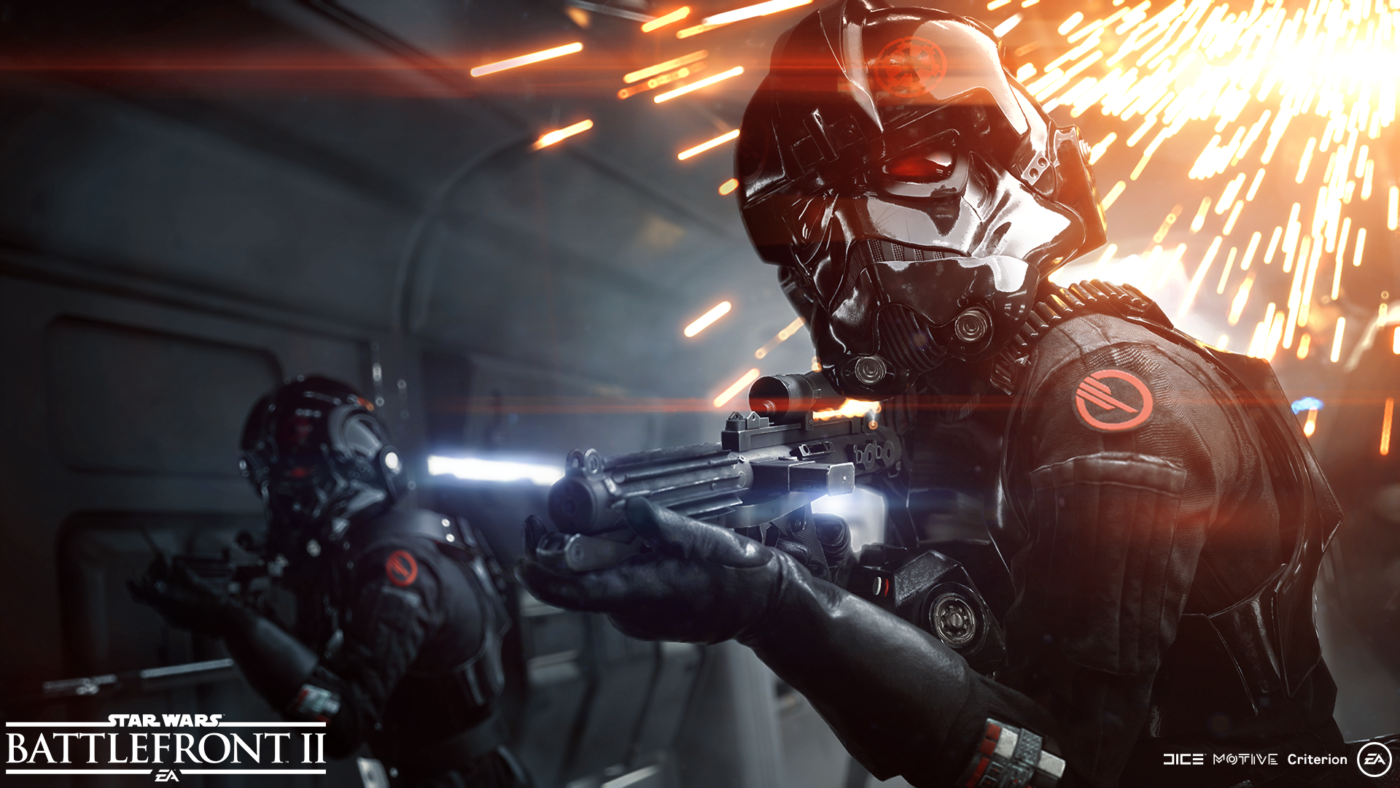 While the main draw in Star Wars Battlefront II might be the mulitplayer component (which we’ve liked what we’ve played so far), the single-player portion of the game looks to be well worth the time as well.

Now, though, we know exactly how much time you need to spend to get through it! According to Press-Start AU, the Battlefront II single-player campaign will take 5-7 hours to complete. Speaking to Motive Studio’s David Robillard, the Producer mentions that they don’t want to be “drawn out.”

We thought that around 5-7, maybe 8 hours is probably a good amount of time…we wanted to stay very driven towards the Star Wars fantasy that the players are going to experience and not have it be drawn out.

The 5-7 hour mark seems to be the average for first-person shooters in the past few years, and should be the good enough for those who want a break from the multiplayer action.

Speaking of the single-player, don’t forget to check out our top five video where we list down the reasons why it’s a must-play (and yes, we got our hands on an early build).

Star Wars Battlefront II ships out this November 17 on the PS4, Xbox One and PC (a Nintendo Switch version might happen but most likely won’t).