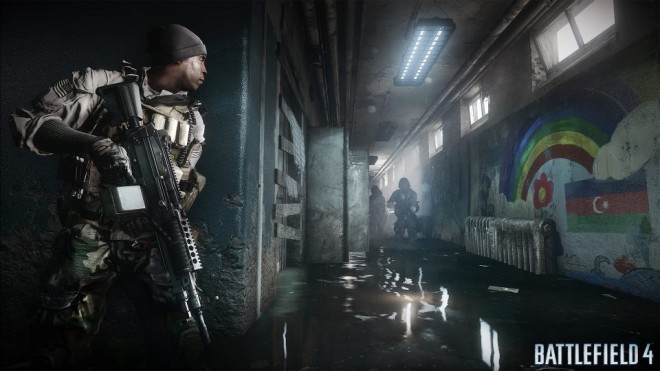 Battlelog developers at DICE plan to add additional steps to ensure privacy for users of the social, stat-tracking service by the time Battlefield 4 rolls around this Fall.

Speaking to Battlefield fan Rubén Santana on Twitter, Battlelog developer Filip mentioned that an “invisible mode” is a “top priority” for the team. 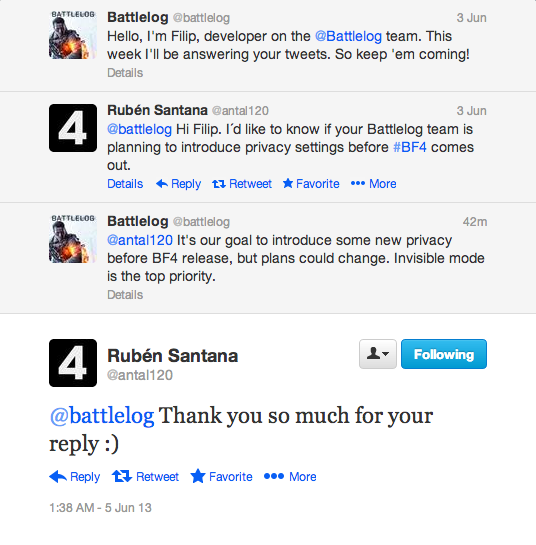 Presumably, entering into an invisible mode would not allow other users to see if you are online or which Battlefield 3 or Battlefield 4 servers you are playing in.

Users currently dealing with privacy issues in Battlefield 3 (“trolling,” stalking, etc.) may hopefully feel some relief by the news, but we’ll be sure to add more details about additional security measures as we learn them.

Filip also answered questions about player stats, mentioning that players should care less about their kill-to-death ration and, instead, focus on playing the objective. 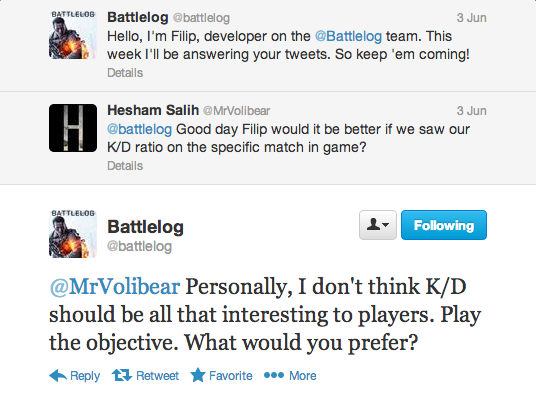 What sort of stats do you think are important in the after-match reports? Also, what sort of security measures would you like to see implemented in Battlelog for Battlefield 4?

E3 2013 – Other Than Battlefield 4, DICE Has ‘A Couple Of Surprises Up Their Sleeves’