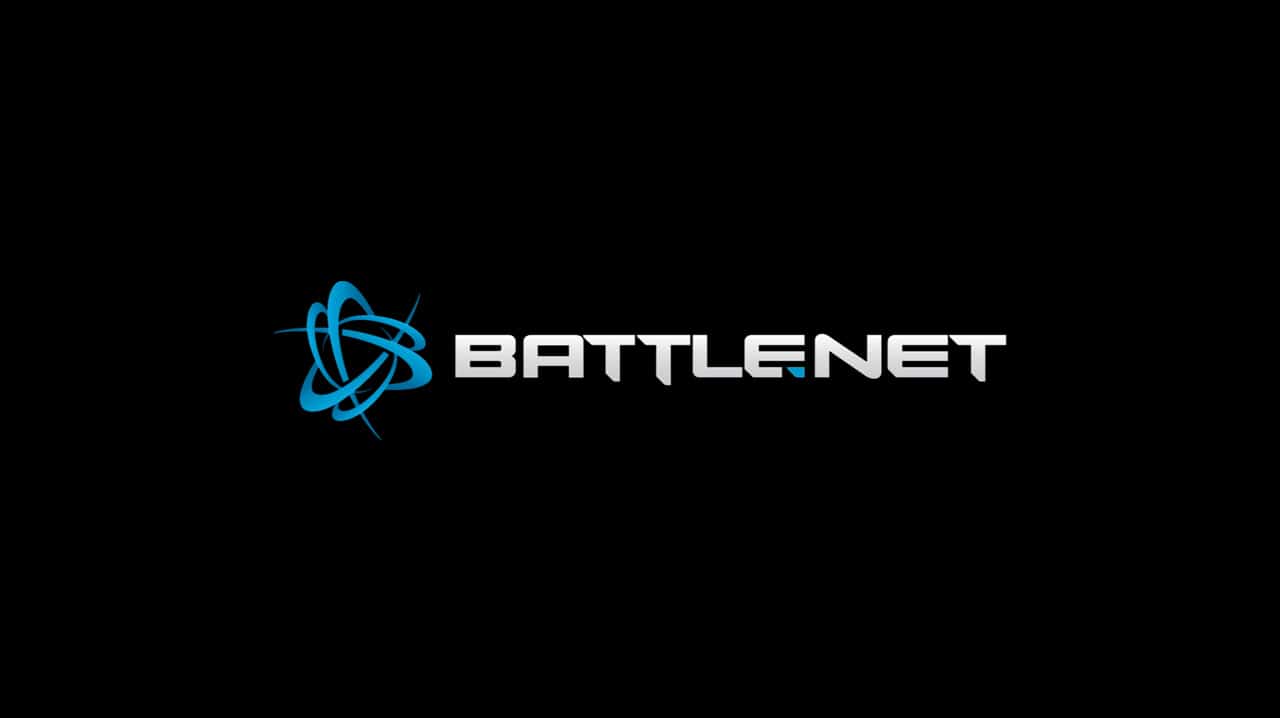 You may remember back in March when Blizzard decided it was time to head towards a new chapter in its life by rebranding the iconic Battle.net to simply Blizzard.

The change was met with sadness and reminiscing of the good ol’ days but was also met with confusion, as some found the rebrand to be unnecessary.

The confusion didn’t stop there though, as after the rebrand had taken place Battle.net was still popping up in areas of marketing material, most notably in May when Bungie announced that Destiny 2 would be available through Battle.net.

“We understood that Battle.net stood for something special—it represents years of shared history and enjoyment, community and friendship, for all of us and our players” and that “…after giving the branding change further consideration and also hearing your feedback, we’re in agreement that the name should stay as well.”

However, instead of Blizzard just reverting to Battle.net, they are stitching Blizzard to the name so that the brand will now be known as Blizzard Battle.net.

Are you happy that Blizzard reverted back to the iconic Battle.net name? Does it bring back some classic memories from the Warcraft days? Let us know in the comment section below!