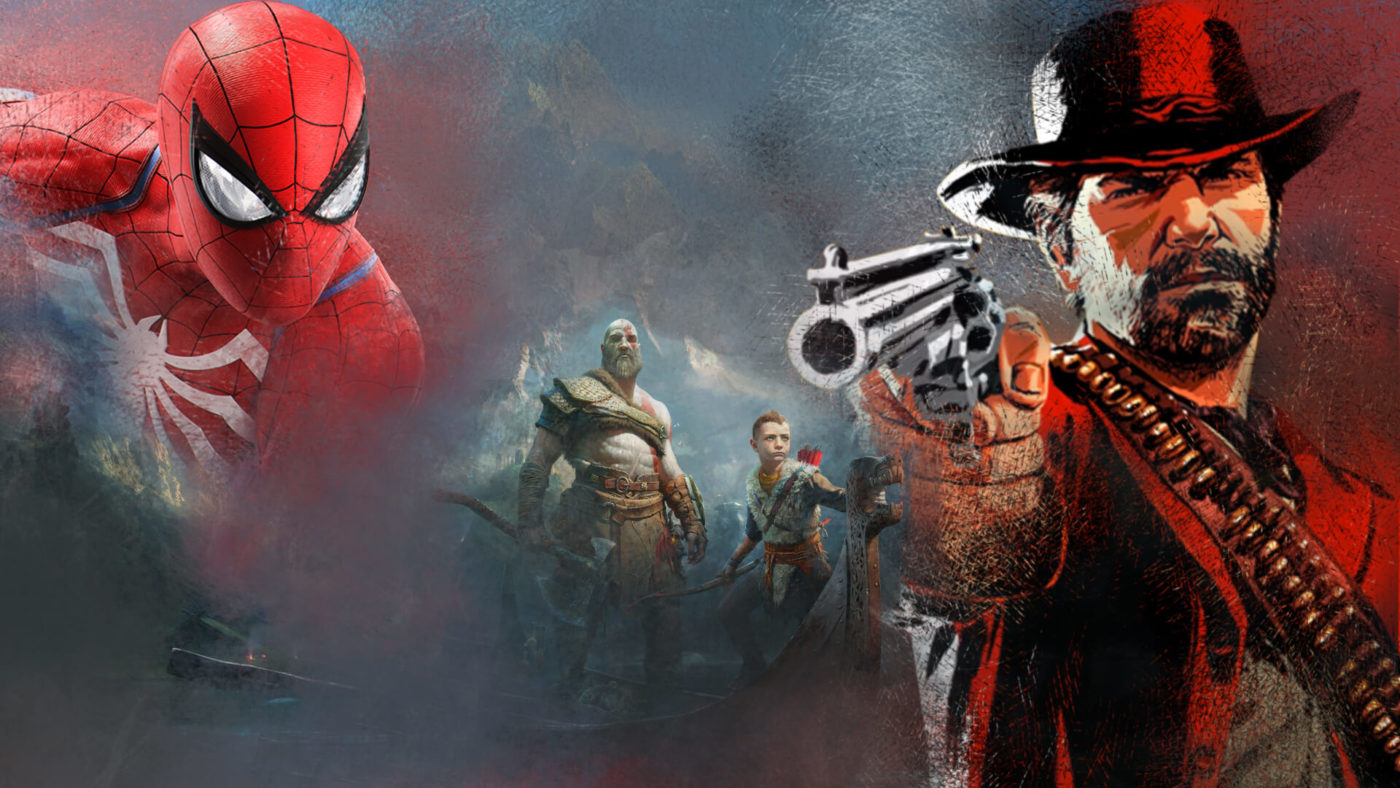 With 2018 coming to a close, and presuming that there’s no secret, unannounced big game that gets released in the next two weeks, we should be set when it comes to the big, AAA gaming experiences of the year.

Having said that, taking a look at each month’s release, and lining them up per month, one can’t help but wonder: is 2018 the best year in gaming history in terms of video games and their quality? We take a look at each “big” or significant game released per month, and you can help us judge if 2018 is indeed one of the best, if not the best, in terms of video game releases.

Note that we included every big release, and not just those that feature multiplayer, and we won’t be listing down re-releases or ports that came out this year.

Again, we didn’t include any game that was a remaster, retro release compilation, console to console ports, etc. Even without those, we had one hell of a year in gaming this year, right? Is this the best year in gaming history? That’s open to debate, but it’s definitely up there.

Which year is the best in gaming history for you and why? Where do you put 2018 in terms of the all-time best? Make sure to bookmark MP1st! We’ll be covering all the latest and best multiplayer games in 2019 and beyond!