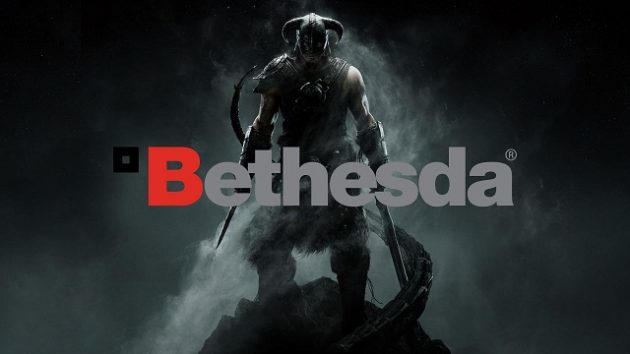 With EA kicking off the E3 event announcements last month, it’s just a matter of time until others follow suit. Today, Bethesda, the publisher behind Fallout, DOOM and more, have announced when they’ll be hosting their E3 press conference!

In a video, the company announced that the Bethesda E3 2018 showcase is set for June 10, at 6:30 p.m. PT! Watch the announcement video below.

Save the date! We’re creating a special E3 evening just for you, and we hope you can join us for our fourth annual BE3 Showcase on Sunday, June 10 at 6:30 pm PT. Official invitations will be sent out at a later date and will contain additional details about the event and how to register.

Same as in previous years, Bethesda will be livestreaming the press conference, and once again, the company will be using the “#BE3” hashtag across social media to mark the announcements that’s bound to take place during the event.