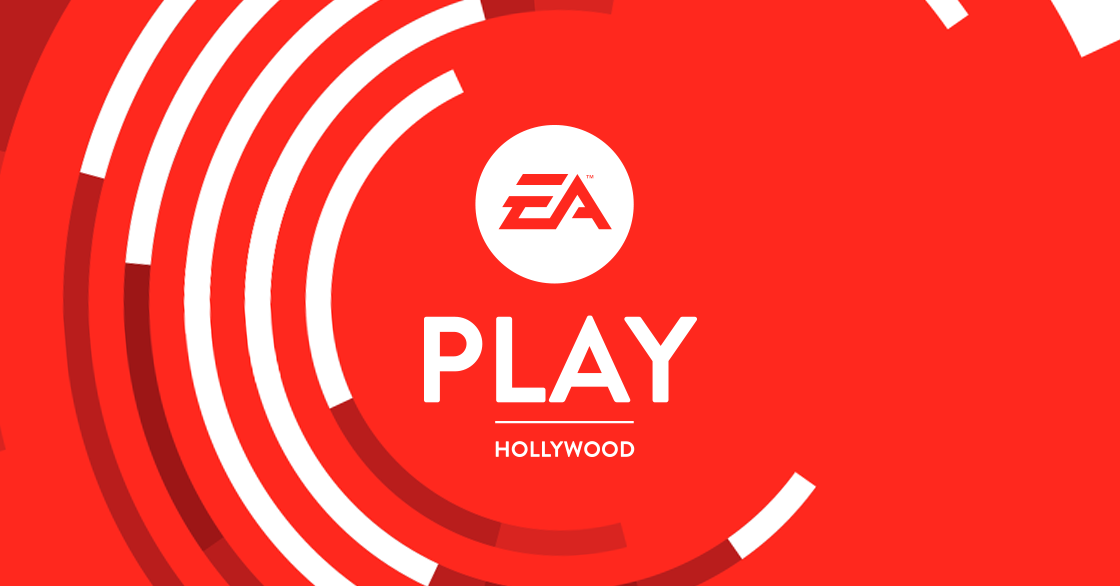 While we’re just in February of 2018, publishers have now started to announce some of their Electronic Entertainment Expo (E3) plans! Chief among those is EA, which announced the date and time for its EA Play 2018 event.

Confirmed to be at the event will be the new Battlefield 2018 title, which will be playable at the show floor, new EA Sports titles, a new look at BioWare’s Anthem, and a “few surprises” as well according to EA.

Those unable to make it, the event will be livestreamed same as in years past. And also same with past E3s of before, expect a ton of news to make it out of the play sessions, interviews and more.

MP1st will be covering the event live as it happens, and we’ll be posting the latest multiplayer news too.