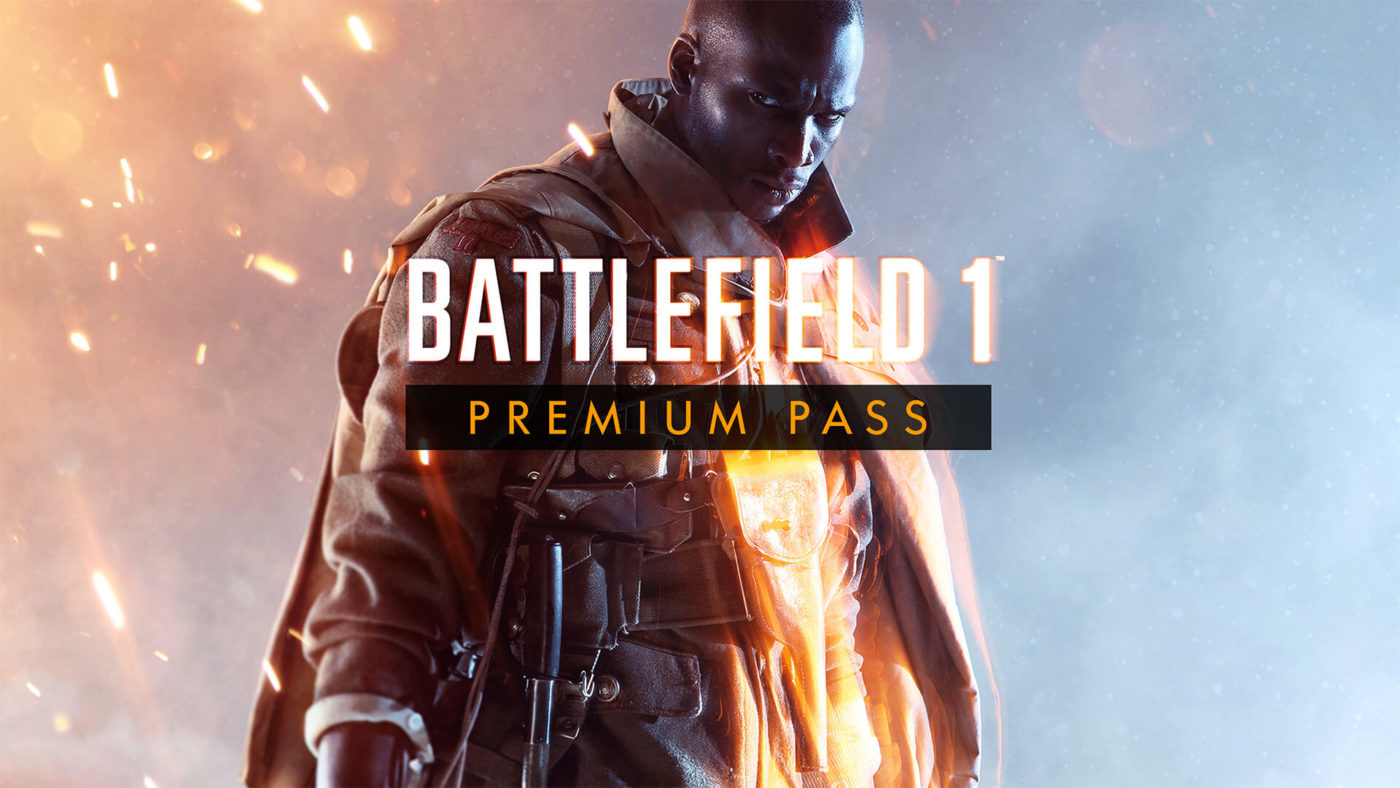 Head here to pick it up for PC, here for Xbox One, and here for PS4.

• Battlefield 1 They Shall Not Pass: The hardened veterans of the French army make a stand in a brutal defense of their homeland.

• Battlefield 1 In the Name of the Tsar: Enter the biggest front of World War I with the Russian army.

• Battlefield 1 Turning Tides: Participate in the amphibious warfare of World War I.

• Battlefield 1 Apocalypse: Go over the top in hellish infamous battles during the most cataclysmic time of the war.

Will you be grabbing the Premium Pass for $15? Let us know.

Don’t forget that there’s currently a Battlefield 1 trial under way:

If you haven’t yet played any of Battlefield 1‘s expansions, you may want to take part in the They Shall Not Pass (November 22 – December 4) and In the Name of the Tsar (December 8 – December 10) free trials.

In other Battlefield 1 news, the Turning Tides release date has been confirmed and content detailed, new Turning Tides weapons skins have been revealed, and new Easter eggs have been discovered on the Lupkow Pass map.