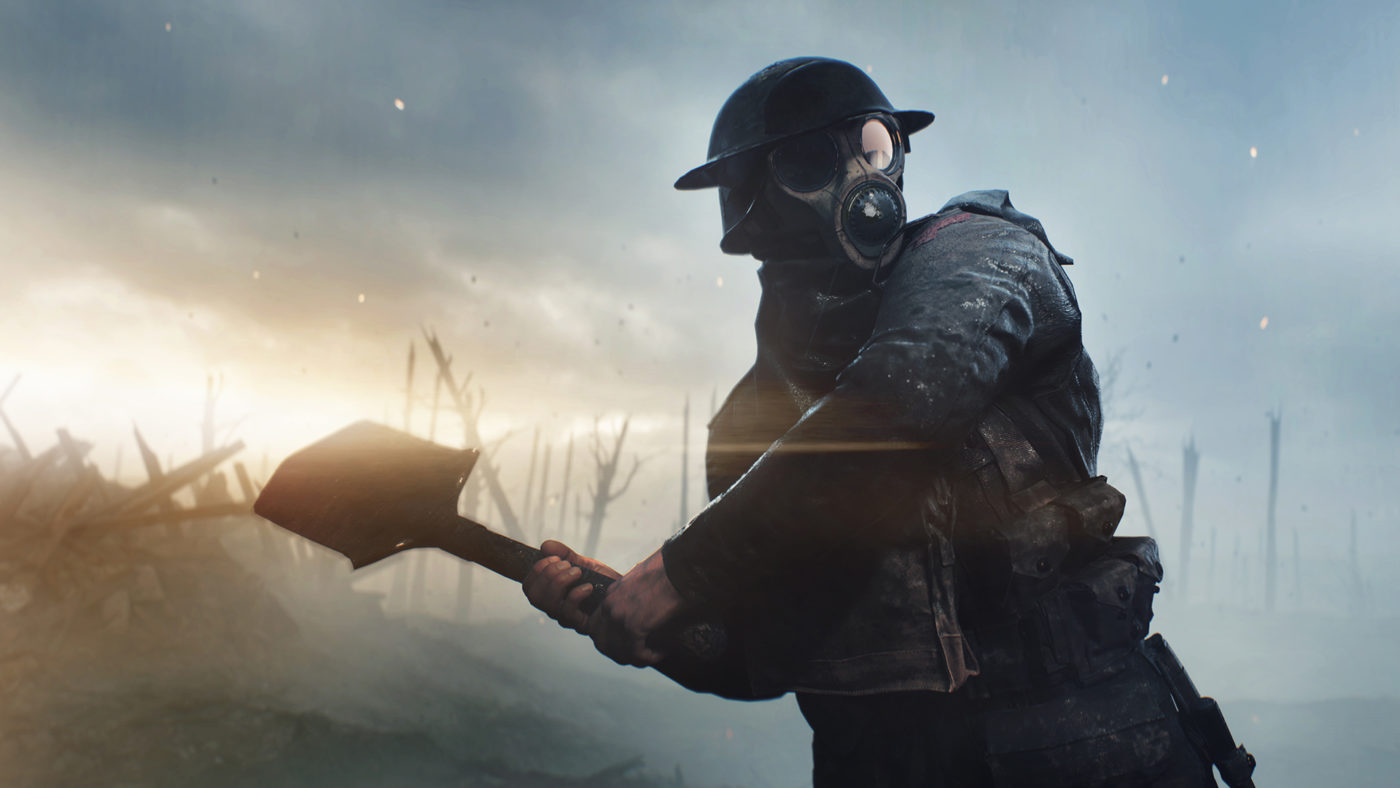 With the Battlefield 1 CTE (Community Test Environment) playerbase already being the very first to experience the upcoming Turning Tides DLC. It was only a matter of time until more content about the expansion got leaked before its official reveal.

Thanks to the latest update for said client, we can know see what Battlefield 1 Turning Tides weapon skins will be available once the expansion is out in December for those who have Battlefield 1 Premium. Check out the video below to see these new weapon skins.

From the look of things, these skins are bit less flashy if compared to the weapon skins found in the two previous Battlefield 1 DLCs, They Shall Not Pass and In the Name of the Tsar.

While there’s still no official word from EA, we reported earlier today that Turning Tides will be out this December 11 for Premium members. You can also check out our previous coverage of the expansion with a quick look at the guns and factions set to be included, and even the new Elite class making its way into the DLC.

EA “Excited” About Anthem, BioWare “Has Done an Amazing Job”