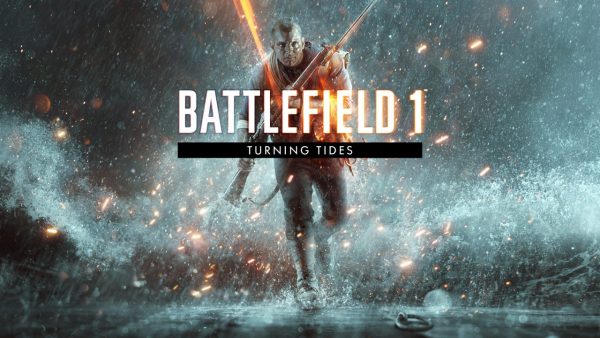 With DICE talking more about Battlefield 1’s upcoming third expansion, Turning Tides, it its release this December, it seems the studio is slowly opening up on a few key things about the DLC.

Over on Twitter, DICE Producer Andrew Gulotta has been fielding fan questions about Turning Tides. While he can’t blow the doors wide open in terms of info, he was able to divulge a few tasty nuggets.

We don’t have any plans for a new behemoth this time around.

Yes, there will be a new elite. When we get closer to the release, we’ll share more details.

Great question, @MrProWestie, a hook is in the plans….but it may function a bit different then you’d think.

In case you couldn’t see the tweets, Golotta confirmed that there will be no new Behemoth in Turning Tides, but there will be a new Elite class. Behemoths are the big, game-changing vehicles that pop up for the losing team near the end of every match to make it a little more interesting. Elite classes are pick ups within the match that gives players specific abilities like being a flamethrowing maniac, someone with heavy armor and a Gatling gun and more.

Possibly the most interesting tidbit here is the confirmation of a grappling hook. If you check the image above, it shows the soldier carrying a grappling hook. Now, Golotta has confirmed it is “in the plans” but it’s function might be different than what people are expecting. Any idea what he means by that?

Battlefield 1: Turning Tides will be out sometime this December, and as per the norm, Battlefield 1 Premium members will get two week access before the rest of the population can buy it piecemeal.