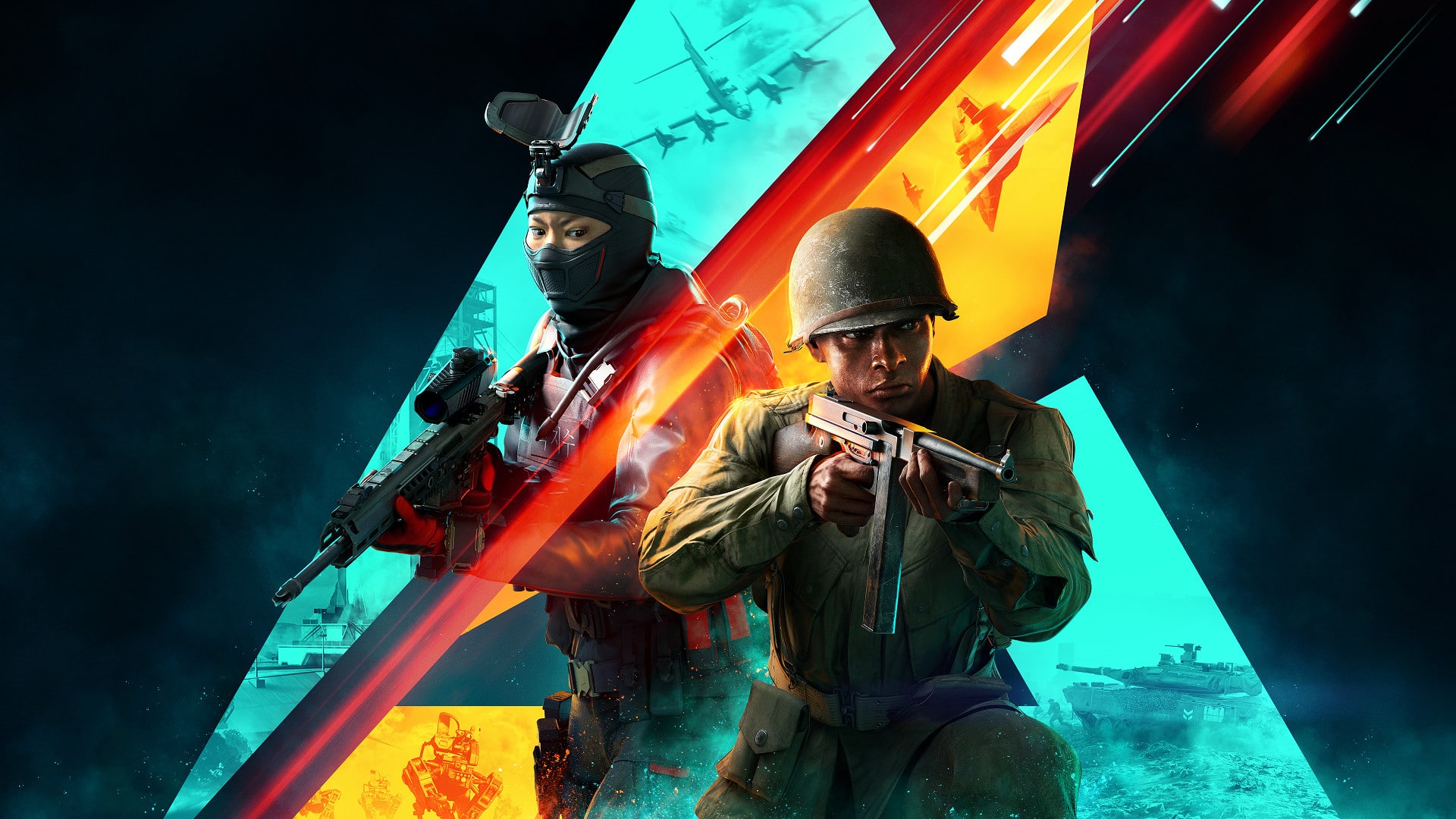 Here’s a look at what was revealed by Ripple Effect Studios via the official Battlefield Direct Communication Twitter account (for the sake of our readers, we’ve compiled the tweets in one go for an easier read):

Building your own Custom Experience in #BattlefieldPortal means you can earn either Full, Moderate or Restricted Progression.

The type of Progression earned in Custom Experiences depends on usage of specific Modifiers, or the Rules Editor.

Refer to the attached chart. 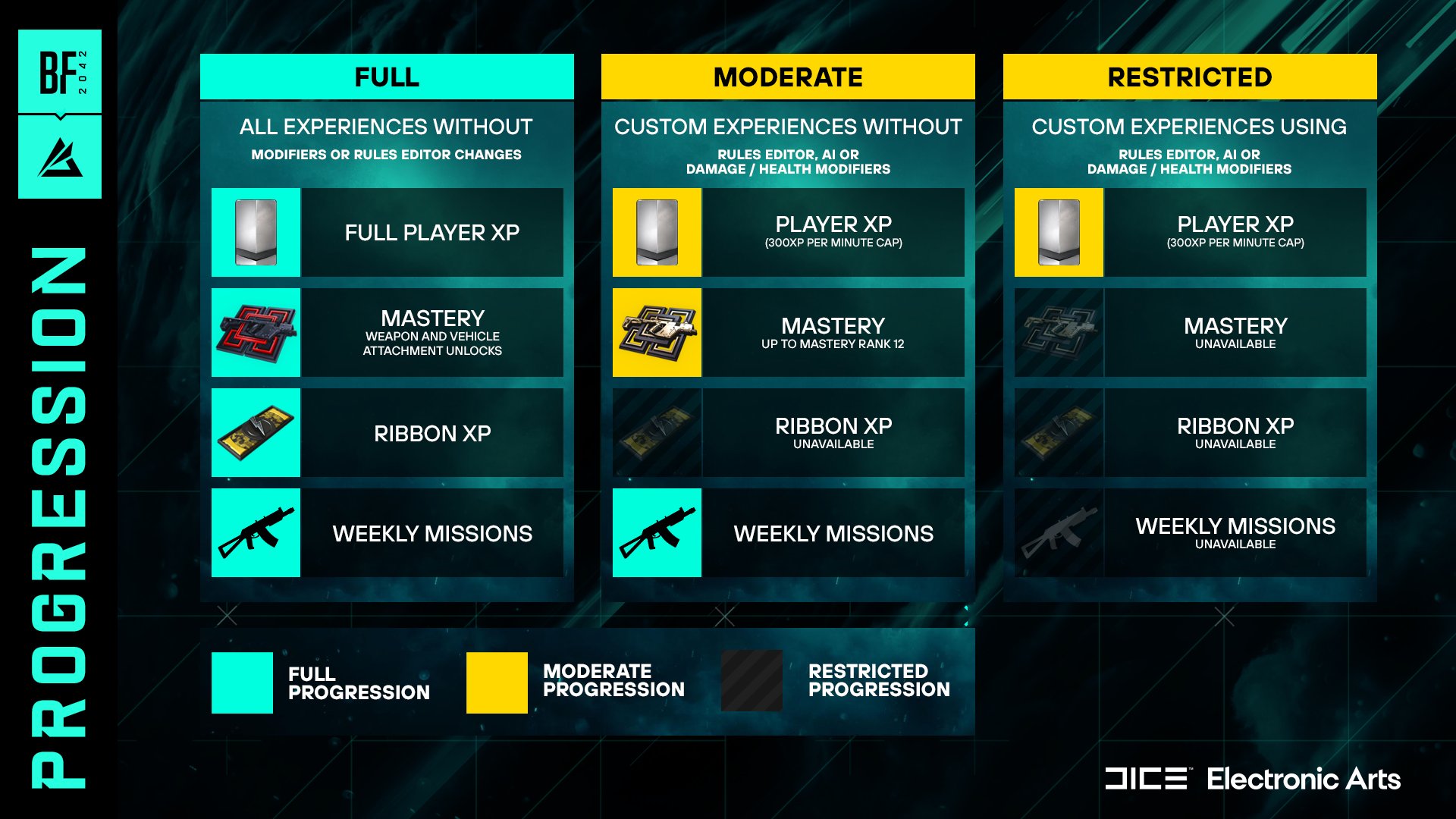 For example, using any Modifiers other than Damage, Health or AI Modifiers means an experience will grant Moderate Progression.

If Modifiers and the Rules Editor remain unchanged, your Custom Experiences will deliver Full Progression. 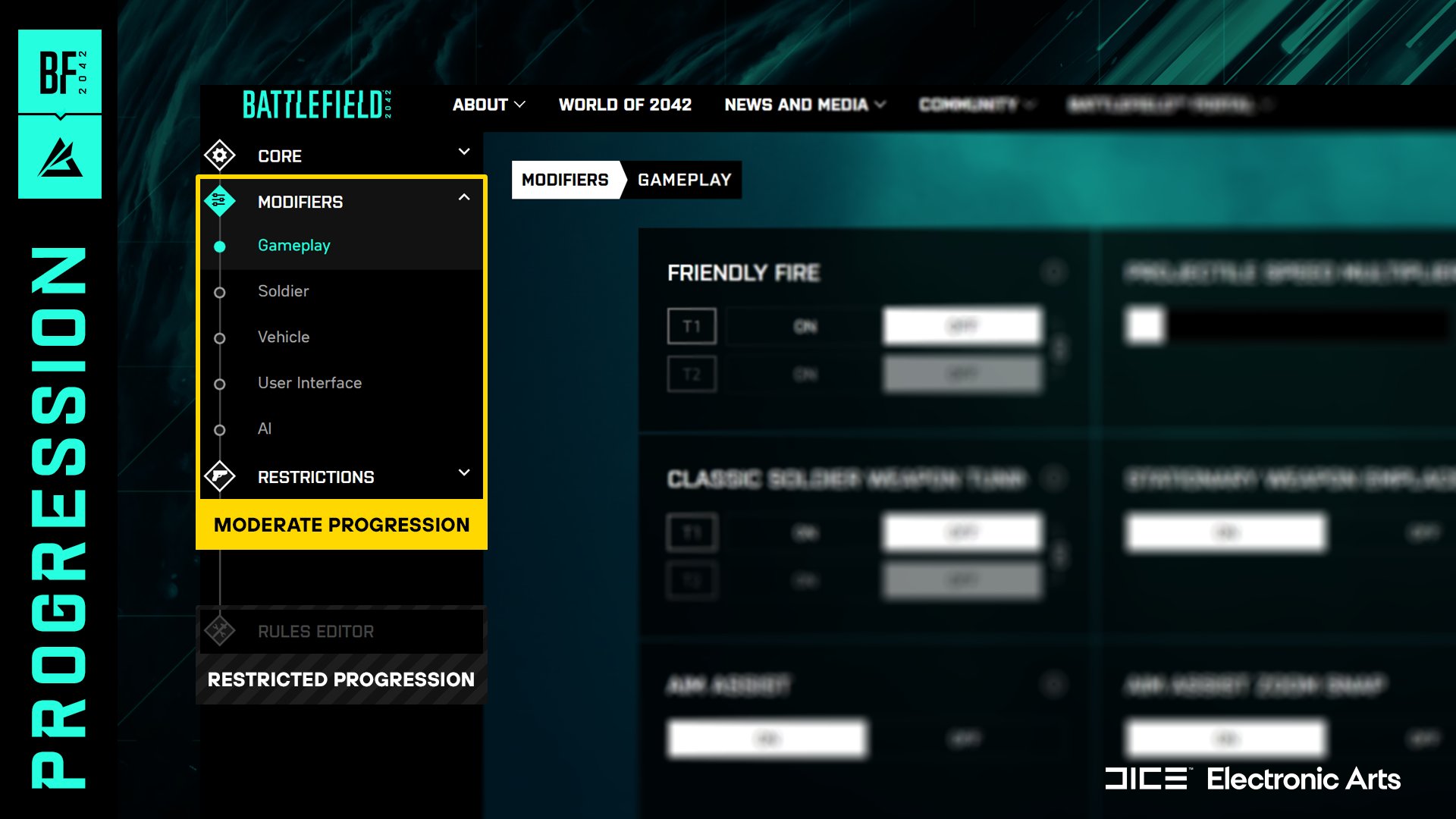 Our #BattlefieldPortal Web Builder will also be receiving an update to display whether your Custom Experience will receive Full, Moderate or Restricted Progression – based on your choices when creating.

Below is an example of what you can expect to see in a future update. 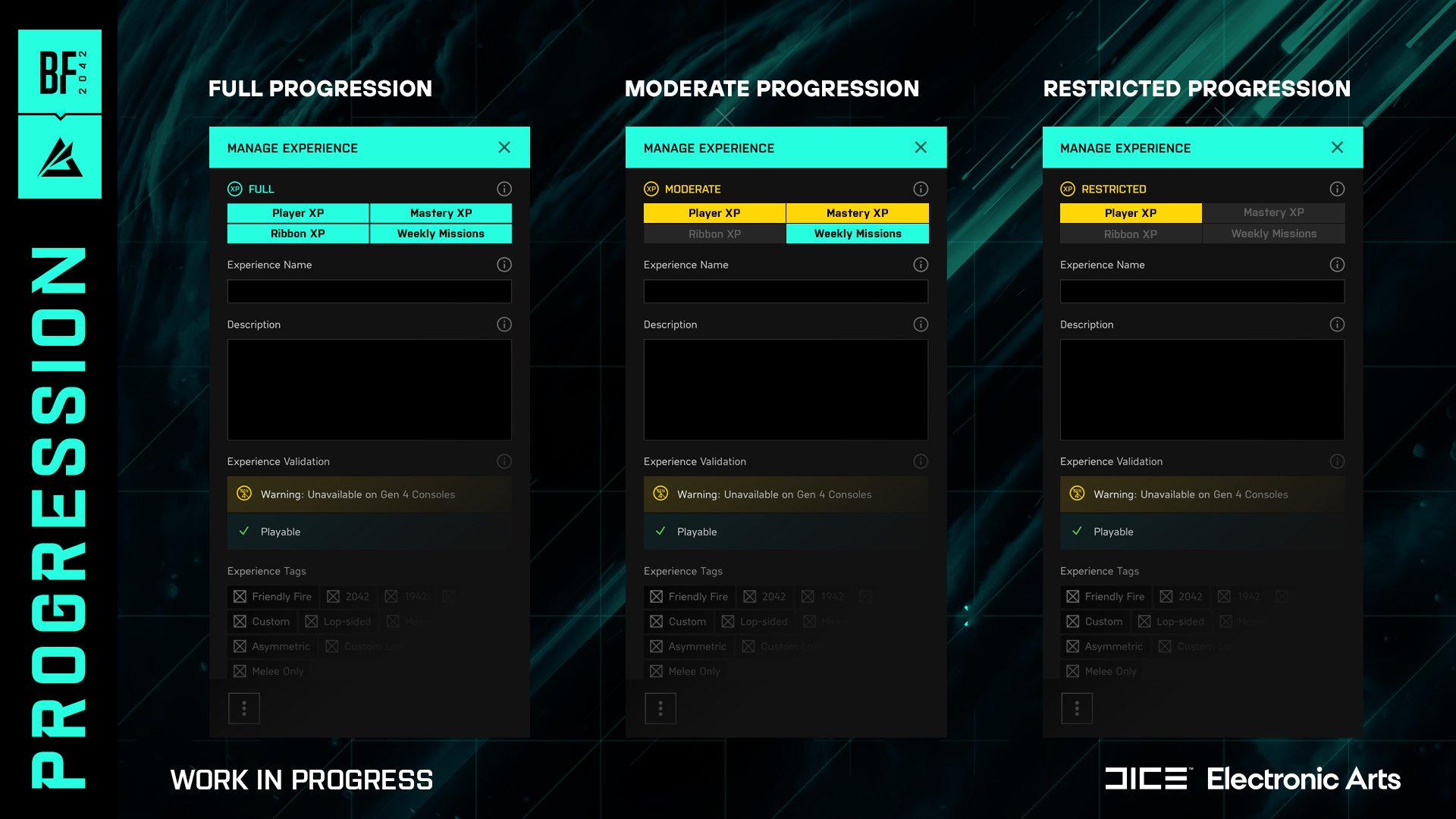 In addition to that, Ripple Effect Studios rolled out a server-side fix that restores limited HUD functionality to Rush Hardcore, which is the Featured Experience in Battlefield Portal.

Today we rolled out a server-sided fix that restores limited HUD functionality to Rush Hardcore, the ongoing Featured Experience in #BattlefieldPortal

This change now brings the behavior of this experience in-line with our other Hardcore offerings as intended. pic.twitter.com/QvotoLrnEa

Finally, Ripple Effect Studios announced that they are reviewing further improvements, and once they can share more info, the’ll let the players know.

Thank you for staying in touch with us about what's important to you while playing and creating Custom Experiences in #BattlefieldPortal.

Hopefully, this upswing of updates will continue throughout the year. We’re keeping an eye out on the May patch, and once we know more about it, we’ll let our readers know.

Bugsnax Update 2.050 Released for Bug Fixes This May 3