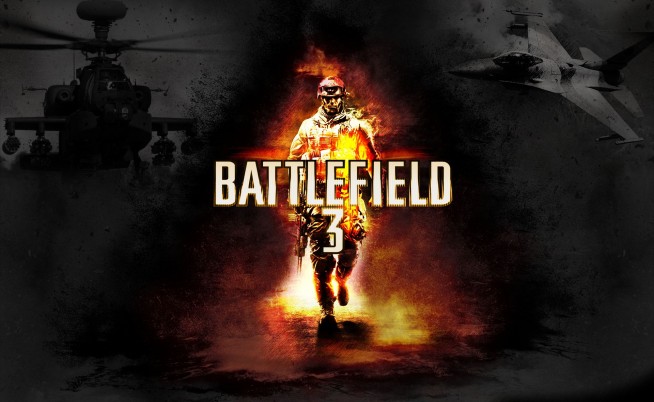 Today is the last day of your life without Battlefield 3. Make sure to spend whatever time left that you have with your family and loved ones. They will miss you.

Some updates have become available regarding Battlefield 3 multiplayer.

First off, we reported earlier on the highest rank available in Battlefield 3. Many fans have been wondering, what exactly is at the end of the tunnel? What do we get for reaching the highest rank? Fredrik Thylander had this to say: “for those who asked me about ranks, max rank (colonel service star 100) is at about 25 million points… and it does have an unlock on it.” He continued, “we dont want to keep tools away from the players. Nothing after rank45 is gameplay-affecting. Dogtags and the like.” So, don’t expect a mini-gun or a laser rifle as your last unlock reward.

In another earlier report, it was mentioned by DICE that the Back to Karkand DLC would be similar to the Vietnam DLC for Battlefield: Bad Company 2. Meaning, that maps, vehicles, and weapons would potentially all have their own separate play list. However, Gustav Halling recently clarified, “you can use all weapons,” when asked if they would be integrated with the rest of the BF3 weapons. Click here to check out B2K’s weapons.

When it comes to the Battlelog, many have been asking if a smart phone app would be available as well. Daniel Matros replied, “not on launch.” I think it’s safe to say that we could expect something at a later date.

The Greatest Multiplayer Game of 2001: Counter-Strike 1.1