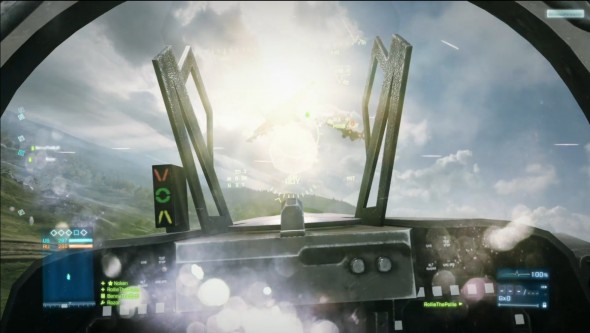 It seems DICE is going all-out with their next instalment in the Battlefield franchise. Their new Frostbite 2 engine, debuting in Battlefield 3, is capable of some truly amazing things. On top of gorgeous graphics, immense destruction, and over-the-top sound design, it is capable of handling large numbers of players and vehicles on the battlefield at the same time… including jets!

Also, read Karl Magnus’ explanation on why jets and 64-player maps made it back into Battlefield 3 here.

It looks as though we are in for some truly epic battles this October 25th!