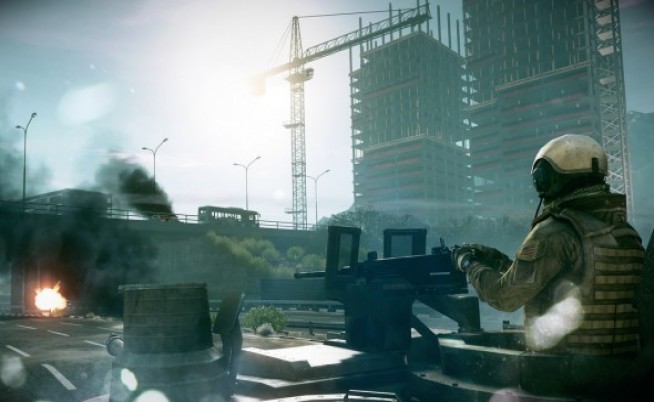 More info is slowly being trickled out about the retail version of Battlefield 3. We’ve already covered changes being made to the UMP-45 and other weapons, including the bolt-action rifles, as well as changes to the spawn system.

By now, most BF fans are probably sick and tired of Operation Métro. In fact, some have complained that it wasn’t a ‘true’ Battlefield map in that is was very small, and extremely linear. However, Kertz would like fans to “keep in mind that Operation Métro is [DICE’s] smallest and tightest map.” That being said, Op Métro wasn’t tiny either, at least compared to other FPSs that shall not be named. These large maps that DICE are referring to are also going to translate to the console versions of BF3, though they may have some fat trimmed off compared to maps that BF fans will be playing on the PC. When one fan asked if maps would be bigger than Bad Company 2’s maps on console, Kertz simply responded, “Yes.” What were your favorite maps in Battlefield: Bad Company 2?

One of the more important issue that DICE needs to get right in the final version is balance – balance for everything, including weapons, vehicles and kits. One fan asked if DICE was planning on making any changes to the jet unlocks, as they were rather unbalanced in the Beta. Kertz answered, “many unlocks will or have been balanced and we will continue to monitor the live game.” This also serves as a reminder that while not every single change that DICE or BF fans would like to see will make it into the final release, they will make it, eventually, through post-launch support.

Make sure to let us know your thoughts in the comment section below, including what you think about our new site layout! Also, feel free to contact us via Twitter or write on our brand new Facebook page!