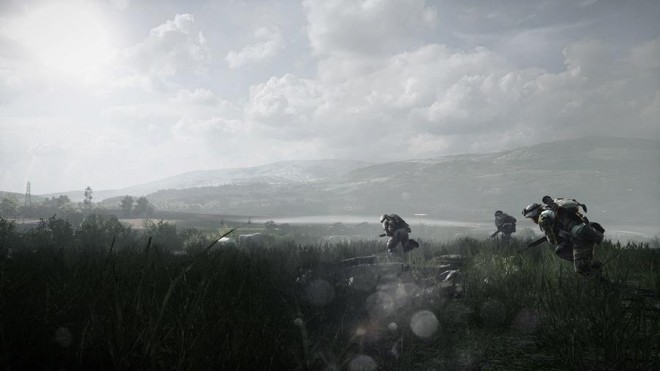 DICE is rolling out a brand new server update on the morning of November 8 which looks at a number of fixes and tweaks “primarily aimed at increasing server and matchmaking stability.”

According to the Battlelog, this server update will begin to roll out on November 8 at 08:00 UTC. DICE Mentions that “it will take about 6 hours to complete on consoles and at least 24 hours before a large majority of PC servers have taken the new update. Using the same starting time, Battlelog will do maintenance while we redeploy our backend to support the new server update.”

Essentially, Battlefield 3 multiplayer will be unavailable between 08:00-09:00 on November 8, approximately.

The Battlelog also mentions a “big” incoming client patch to be released in conjunction with Battlefield 3: Aftermath. Stay tuned to MP1st for more details!

Need for Speed: Most Wanted Review