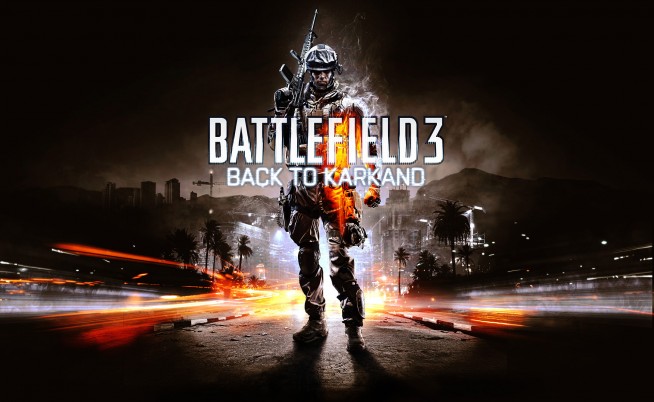 DICE’s Daniel Matros has suggested a temporary fix for PS3 Back to Karkand issues and dated the Xbox 360 patch.

In case you’ve been having trouble joining games taking place on Back to Karkand maps, then you might have better luck joining through quick match instead of the server browser, which keeps bringing up vanilla BF3 maps. Fortunately, this is a temporary issue that DICE is going to address at some point. Matros explained “at the moment, they´re included in the map rotation with vanilla [maps]”. He went on to reassure that this will be fixed “eventually. We need to see how many users etc, before we make a decision on that. We´re on the ball though”

Matros also confirmed that the Xbox 360 patch is “coming in on the 13th” along with Back to Karkand for PC and Xbox. If you want to learn more about the upcoming patch for the 360, read PS3’s fix list, which should be similar.